Questions unanswered about the investigation of Botham Jean shooting

"They should only use the amount of force necessary to bring someone into custody," said Blankenbaker. 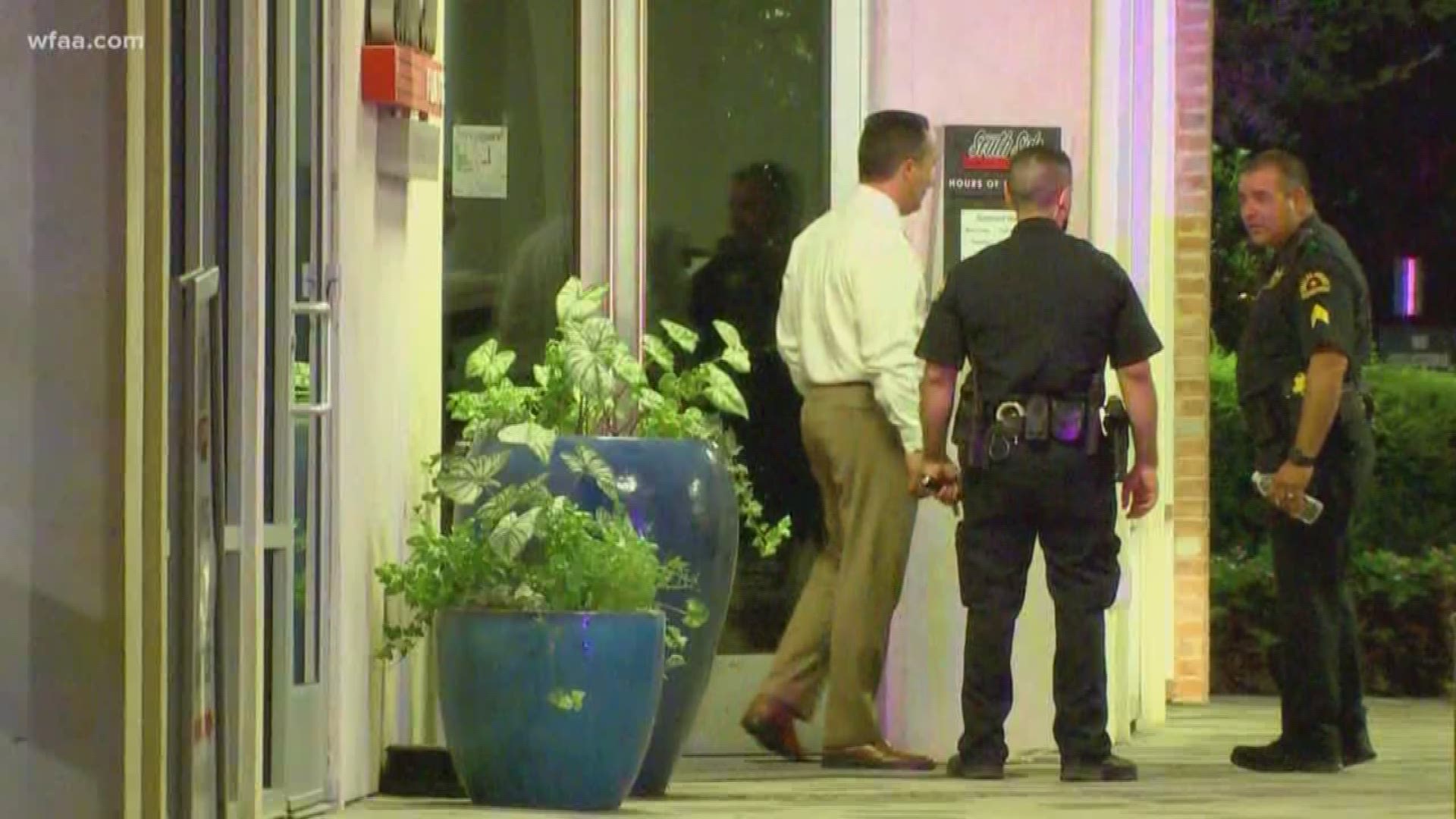 DALLAS -- There is only one person's version of what happened the night Botham Jean was shot and killed by Dallas Police Officer Amber Guyger.

She told investigators she was in uniform when she arrived at what she thought was her apartment, the door was open, she went inside and thought there was a burglar.

In an arrest affidavit written by The Texas Rangers she tells them "….she saw a large silhouette, drew her fire arm, gave verbal commands that were ignored and she fired her handgun two times."

Randy Blankenbaker is a former Dallas Assistant Chief who just months ago lead the homicide division. "I would have treated this as an officer-involved shooting based on what I read in the arrest affidavit,” said Blankenbaker.

He says Dallas officers are advised to change out of their uniforms before they leave work because if they get involved in an incident in Dallas, they are presumed to be acting as an officer.

"If you are in uniform. If you are in the city and you are giving commands and you use your weapon, you should expect it will be treated as an officer involved shooting,” said Blankenbaker.

Officers are trained to use the least amount of force. “They should only use the amount of force necessary to bring someone into custody,” said Blankenbaker.

But, the department says this case is extremely unusual because Guyger claims she thought she was in her apartment. Texas law allows residents to shoot an intruder.

So, it was classified as a homicide. Former Police Chief David Brown spoke to ABC News.

"From start to where we are now none of the protocols have been applied and it's extremely frustrating to citizens trying to understand what is happening, what is true because so many details and questions have been left unanswered,” said Brown.

The Texas Rangers were brought in to ensure transparency, but some citizens said they believe there are still few answers.

“Turning the case over to the Texas Rangers is adding to the fuel of the bizarre shooting of Mr. Jean," Brown said.

The Dallas Police investigators initially on this case felt there was enough evidence for a warrant on Friday but once the Rangers were called in it delayed the arrest.