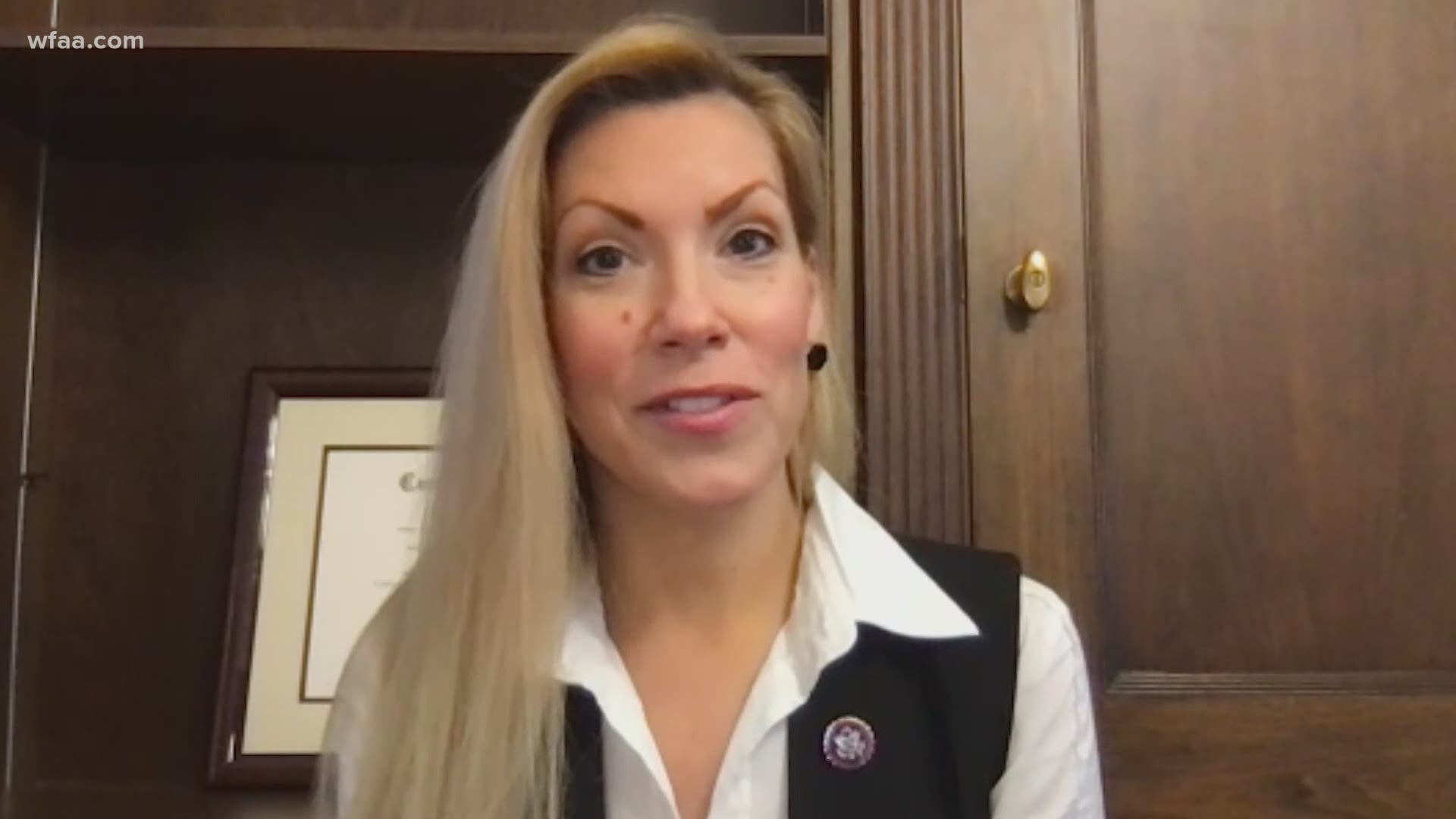 Rep. Beth Van Duyne supported a challenge to electors in Pennsylvania but opposed objecting to electors from Arizona in two votes at the U.S. House of Representatives in the hours after a deadly riot at the U.S Capitol.

Van Duyne was the only Texas representative to cast a split vote.

"Deciding to vote against the Electoral College was a huge decision," Van Duyne told WFAA Thursday. "It is never something that I believe Congress should ever take lightly."

The objection to electors in Pennsylvania failed on a 282-138 vote in the House early Thursday.

Kevin Brady of The Woodlands and Kay Granger of Fort Worth did not vote.

Van Duyne defended her vote, saying she believed the Pennsylvania State Supreme Court overstepped its constitutional authority in modifying election procedures ahead of the general election instead of the state legislature.

The U.S. Supreme Court rejected the claim in a ruling in November on the state's election procedure.  Another ruling in December turned away a challenge to the results in Pennsylvania in a unanimous one sentence order.

On the violence at the U.S. Capitol, which resulted in four deaths and extensive damage from vandalism and looting, Van Duyne said she doesn't hold one person accountable.

She added the most recent statements by President Trump calling for a peaceful transfer of power will help in the healing process.

"I think we need to move on and get over it," she added. 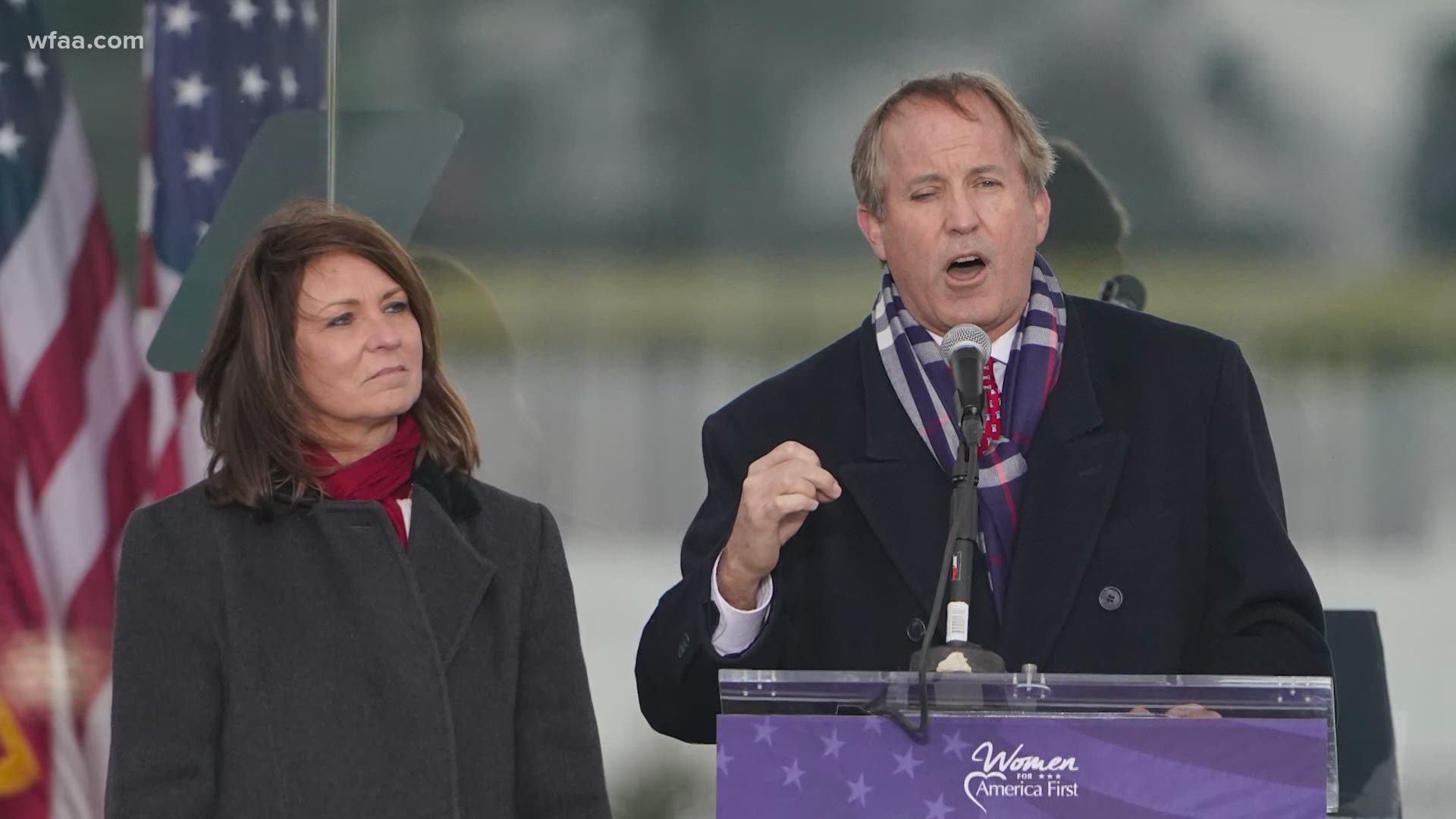