One day before the special session is scheduled to start, the governor released the agenda for lawmakers. 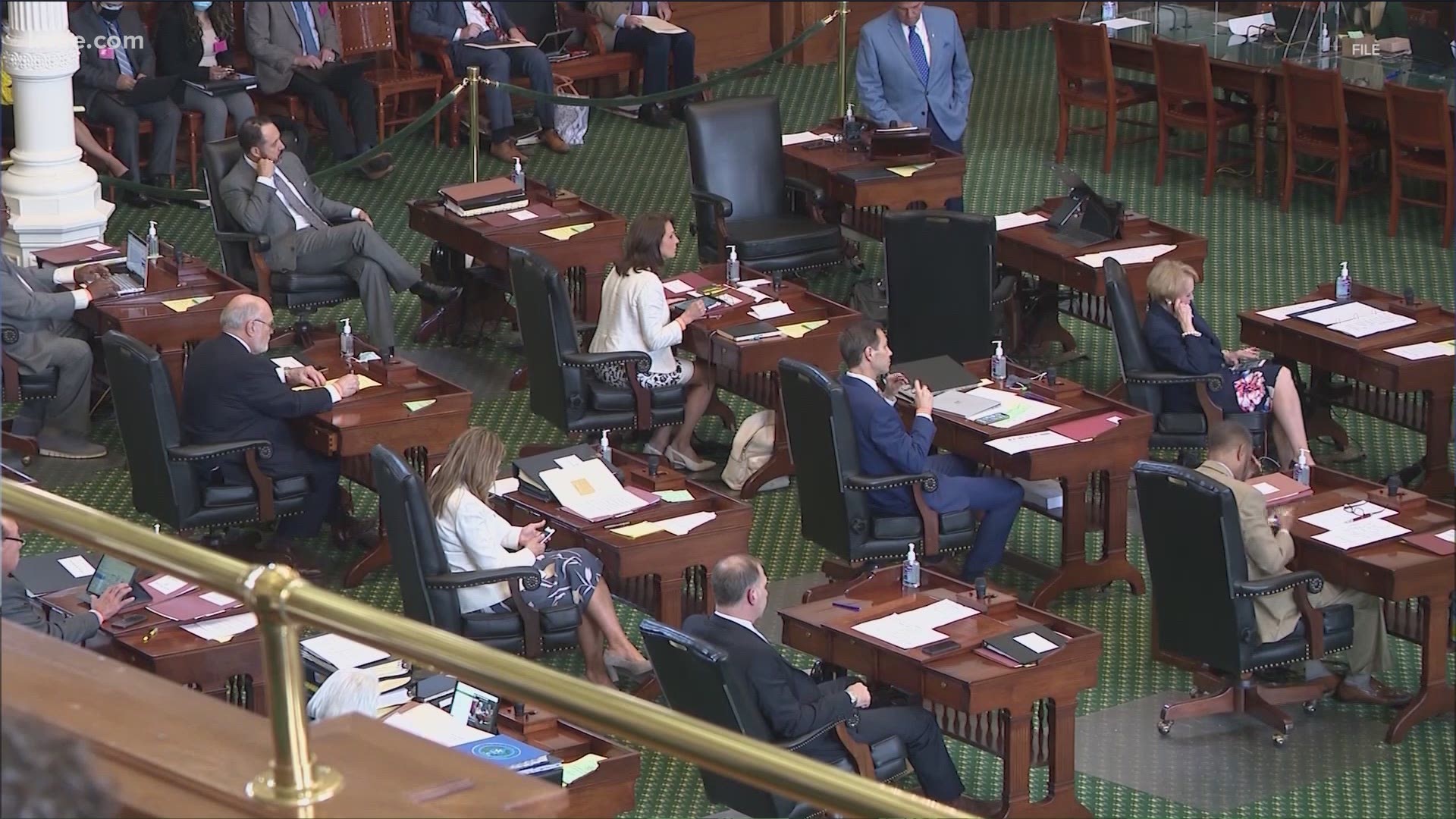 AUSTIN, Texas — One day before the special session of the 87th Texas Legislature, Gov. Greg Abbott has released the agenda.

Starting at 10 a.m. Thursday at the Texas State Capitol in Austin, lawmakers will meet about the following items:

Other topics may be submitted by the governor after the session convenes, the agenda said.