The focus at the Supreme Court is over the design of the Texas law. Many experts had expected the decision today, but it didn't come. 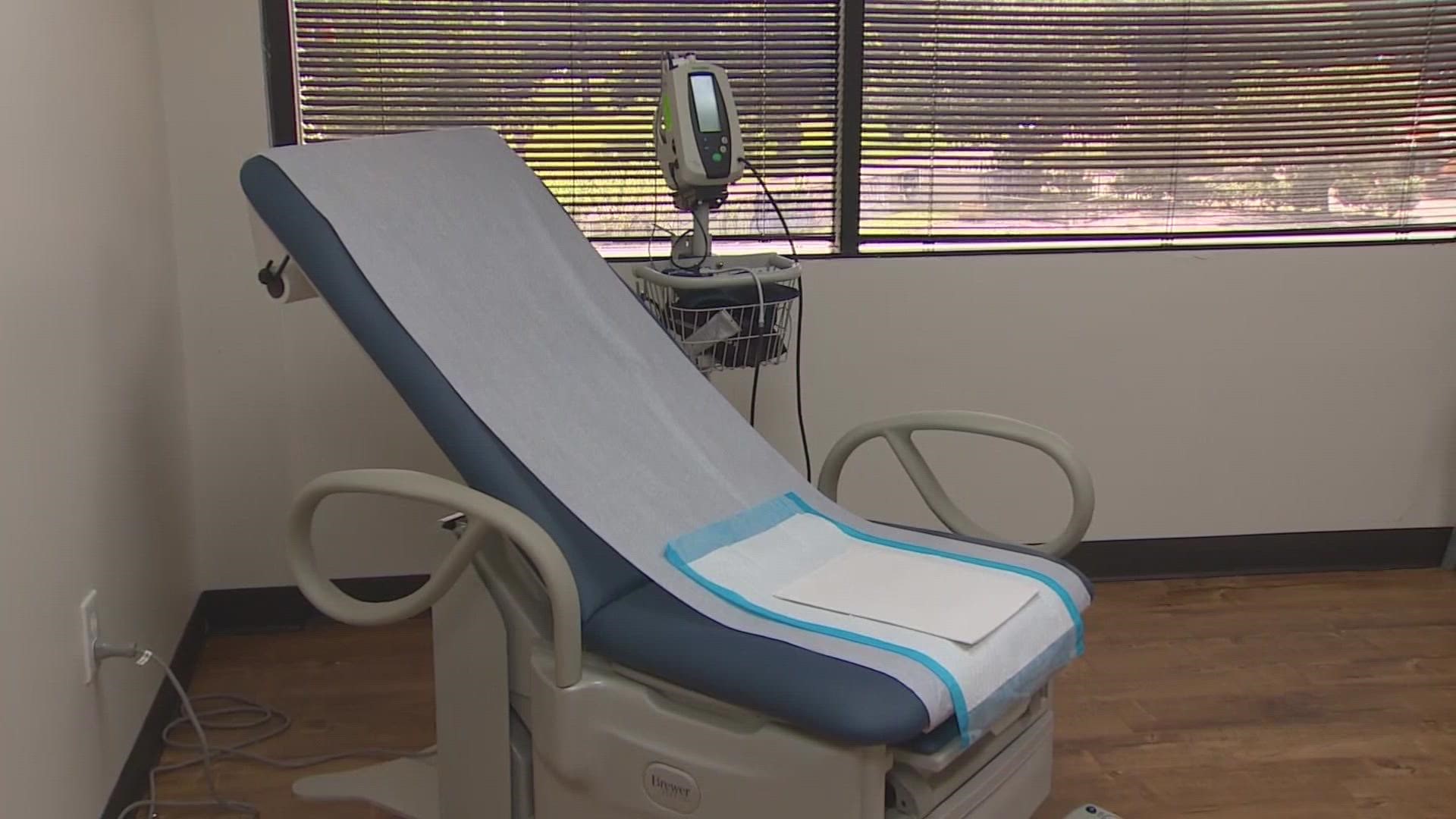 TEXAS, USA — The Supreme Court could rule soon on Texas' ban on abortion after roughly six weeks. Many experts expected it as early as today, but the only decision from the justices was on Mississippi vs. Tennessee, having to do with groundwater.

The high court’s first decision of the term deflated expectations that the justices would resolve the issue of whether Texas’ ban on most abortions could be challenged in federal court. Two cases on the Texas issue were argued Nov. 1 under an accelerated process that the court has previously used only rarely and in some of its most notable decisions, including the Bush v. Gore case that settled the 2000 presidential election. But those cases remain unsettled.

The Texas law bans abortion once cardiac activity is detected in the fetus, often around six weeks, before some women know they're pregnant, and it makes no exceptions for rape or incest. Six weeks is long before the court's previous major abortion rulings allow states to prohibit abortion.

The focus at the Supreme Court, though, is over the design of the Texas law, which deputizes private citizens to enforce it by filing lawsuits against clinics, doctors and others who facilitate abortions. The court is trying to sort out who can sue to challenge the law and whether a federal court can effectively block the law from being enforced.

KHOU 11 Legal Analyst, Carmen Roe shared what the potential ruling could be like.

"At the end of the day I do believe that the U.S. Supreme Court is going to rule to allow a lawsuit to proceed, that’s going to challenge the constitutionality of the law,” she said.

Both the Department of Justice and abortion providers are looking to sue the State of Texas on the constitutionality of the law.

Roe believes Monday’s likely decision could lean in favor of the providers.

“Most people believe the providers will prevail where the DOJ may not," she said.

She says if that happens the pending lawsuit will head back to the district courts.

“What that means is simply that they have the ability now to go back to the district court, to one, file a stay of enforcement of the law or to stop the law from being enforced here in Texas and then of course to challenge on its face the constitutionality of that law," said Roe.

"Keep in mind this is just one step in a long process going forward one that’s important for women across the state of Texas." 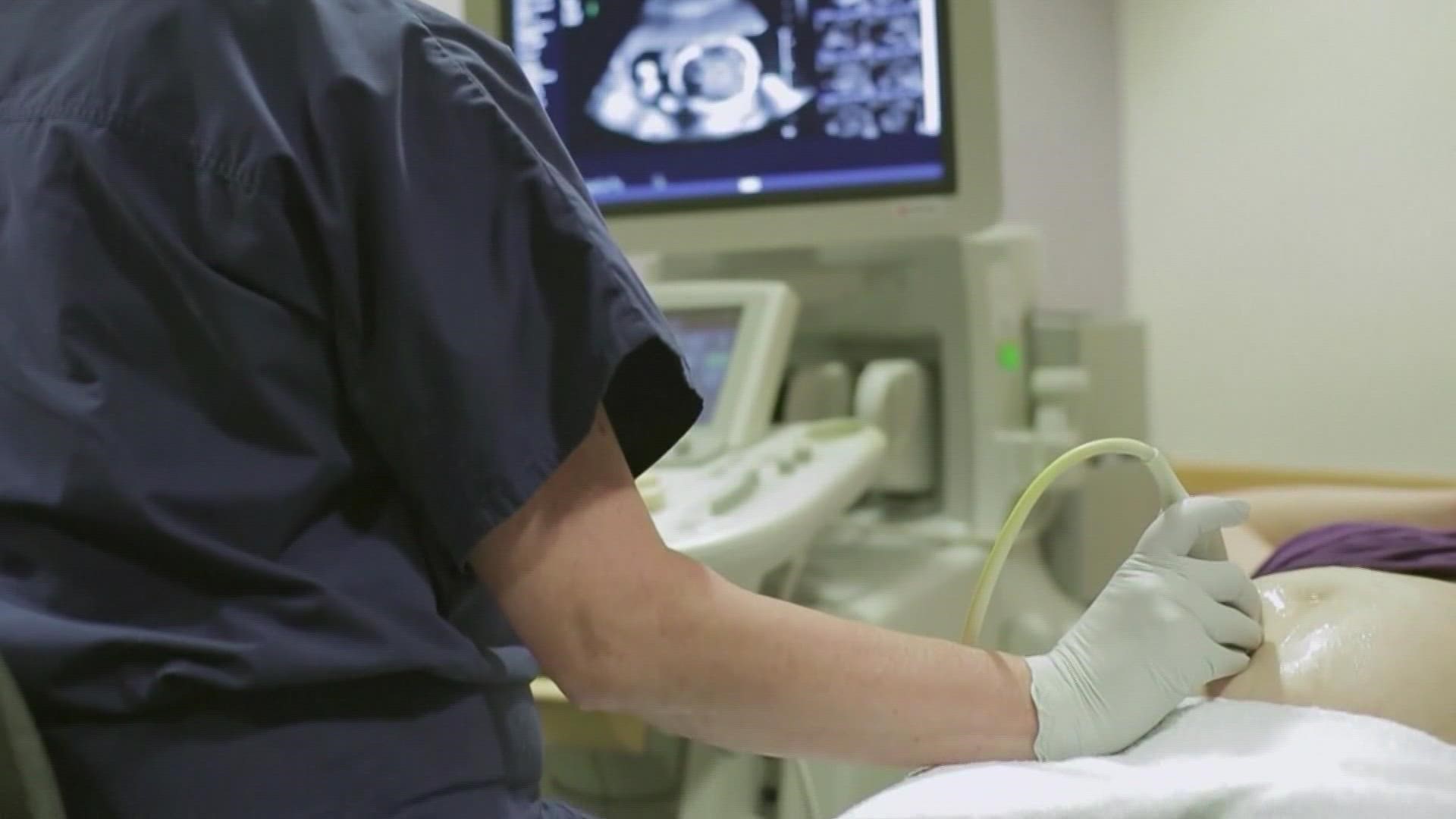