Dr. Robert Jeffress pointed to Romans 13 in the New Testament, which he said gives Trump the authority to deliver it. 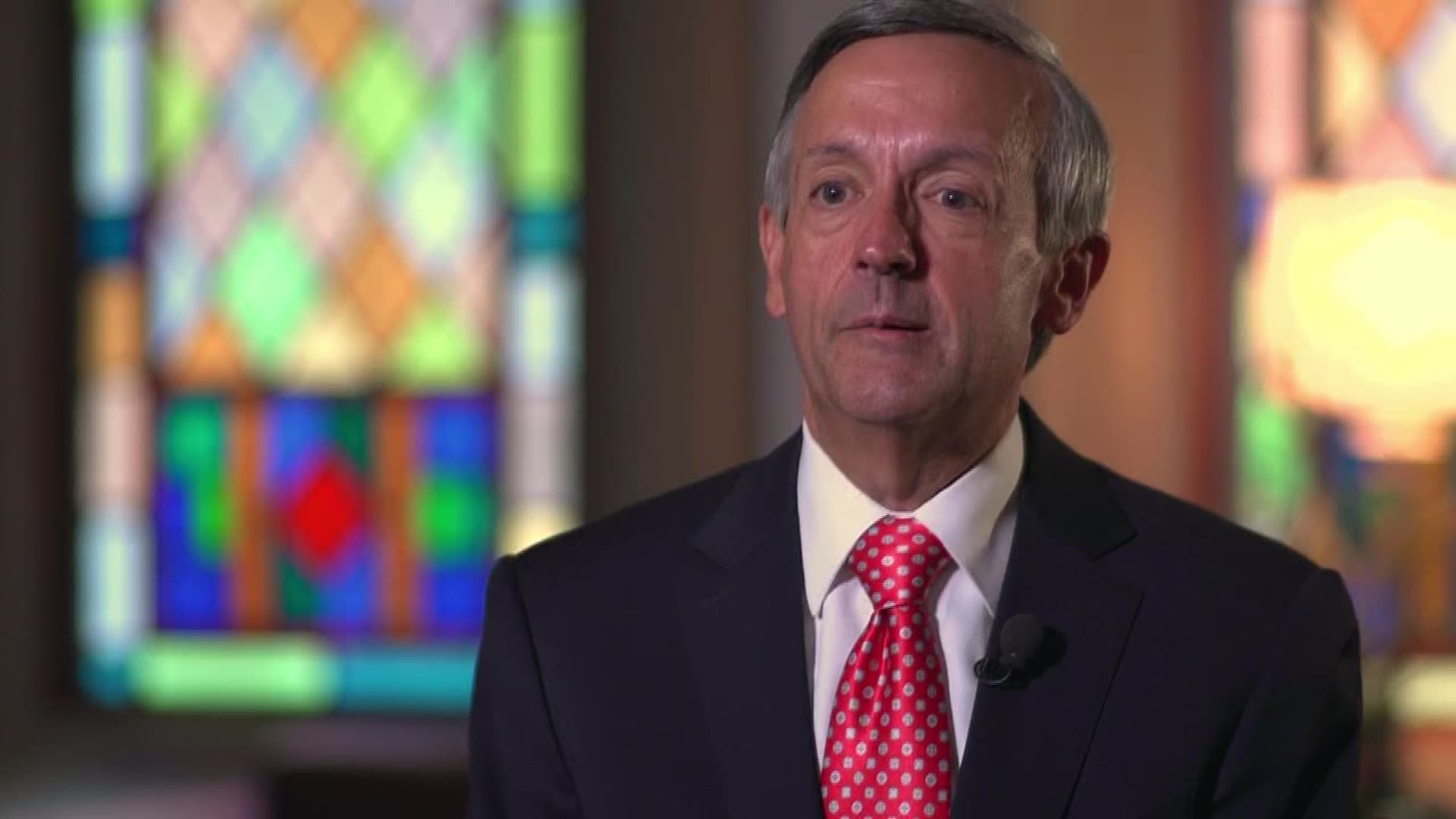 "I believe the Bible gives President Trump the moral authority to use whatever force necessary including assassination or even war to deal with the evil of this North Korean dictator,” said Jeffress.

Tuesday, the president said any more threats from North Korea will be met with “fire and fury.”

Wednesday, Jeffress pointed to Romans 13 in the New Testament, which he said gives Trump the authority to deliver it.

“My statement in no way is encouraging war. I'm simply saying the president has the moral authority to do whatever is necessary to protect America,” said Jeffress when asked if his comment is fueling the rhetoric.

Some Christians also point to the chapter before that, Romans 12, which reads: "Do not be overcome by evil but overcome evil with good."

Jeffress was asked if that, too, is not applicable in this situation.

“It's very applicable to individual relationships. Look, Paul had not lost his mind. He knew what he was talking about in Chapter 12,” explained Jeffress. “But when it comes to Chapter 13, he's not talking about individuals but about government. And nowhere in the Bible is government commanded to forgive or turn the other cheek."

Pastor Jeffress is a spiritual advisor to the president and one of Trump's earliest supporters.

But Jeffress told us he disagrees with Trump about Obamacare.

When asked if he has shared that with the president, Jeffress said: “The White House knows my feelings about this."

Still, it is perhaps the only position that the pastor and the president don't share.

Watch the entire interview on Inside Texas Politics, Sunday at 9 a.m. on WFAA. 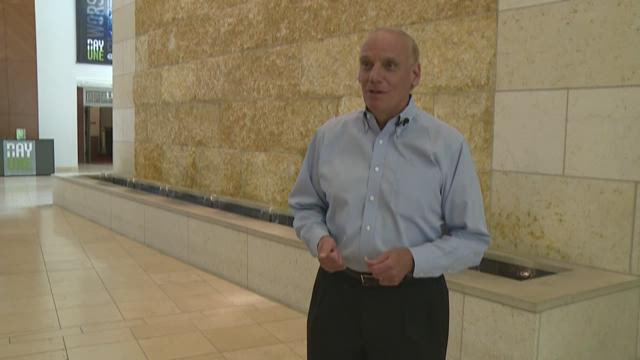 Meanwhile Midway Hills Christian Church responded to Jeffress comments with a sign reading "No Bob Jeffress. Jesus is not cool with nukes!" Join the conversation on our Facebook page: