State Representative Rafael Anchia, a Democrat, represents the area affected by the natural gas leak near in Dallas. He discussed how his district ended up with hundreds of miles of old pipe that other cities got rid of long ago. 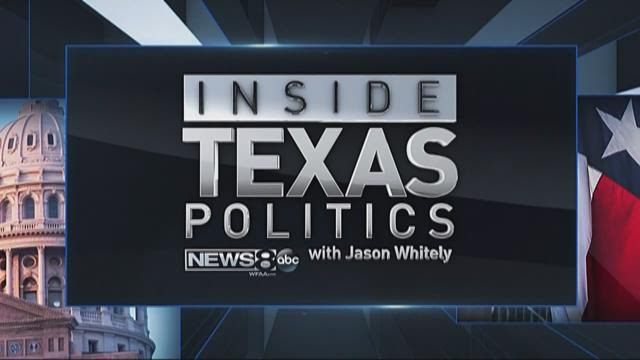 Inside Texas Politics began with a political response to the on-going emergency fix to that widespread natural gas leak just north of Dallas Love Field. 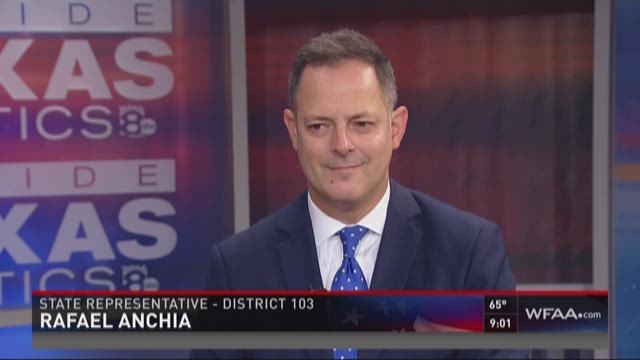 State Representative Rafael Anchia, a Democrat, represents the affected area. He discussed how his district ended up with hundreds of miles of old pipe that other cities got rid of long ago. Rep. Anchia joined host Jason Whitely and Bud Kennedy of the Star-Telegram. 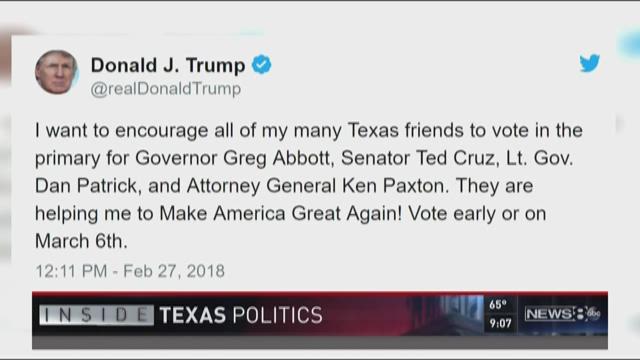 It appears as if President Donald Trump's Tweets always make news. Two of his Tweets last week offered support to some Texas Republicans running for re-election.

Eight incumbents in all. Ross Ramsey, the co-founder and executive editor of the Texas Tribune, discussed whether Texas Republicans are paying attention to the President’s endorsements. Ross also analyzed the strength of the two major factions in the Texas Republican Party. 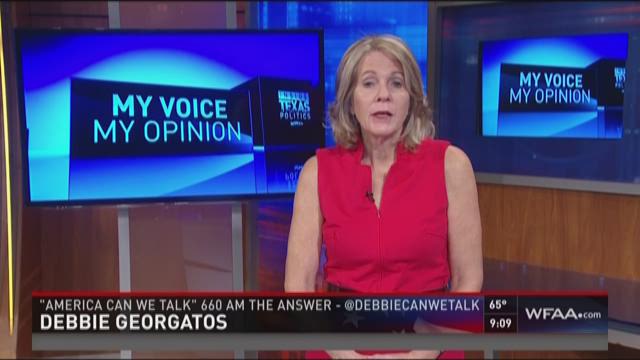 Gun control and helping the mentally ill are two topics that always rise to the surface within hours of mass shootings. But lawmakers have yet to accomplish much on either. In today’s My Voice, My Opinion, Debbie Georgatos, of 660 AM The Answer, said we should also consider something else. 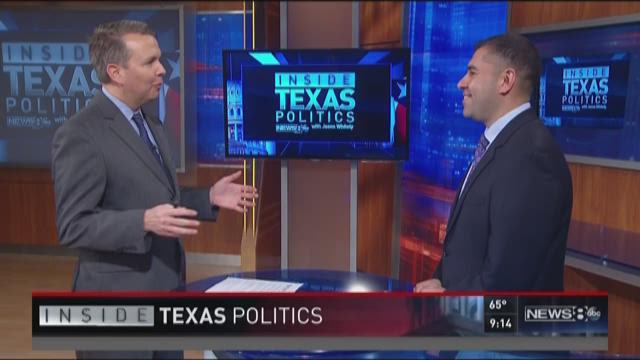 Ever since getting elected Texas Land Commissioner George P. Bush has kept a low-profile in the press. Democrats say they think he's vulnerable and has made mistakes.

Miguel Suazo is one of the Democrats running against Bush. He joins host Jason Whitely in studio. 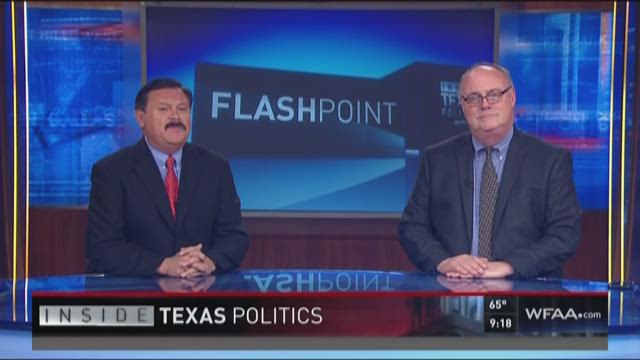 Turnout in early voting was up significantly for Democrats. Republicans sound a little spooked by it. Should the GOP be concerned? That question is debated in Flashpoint. From the right, Mark Davis of 660 AM The Answer. And from the left, former Democratic State Rep. Domingo Garcia. 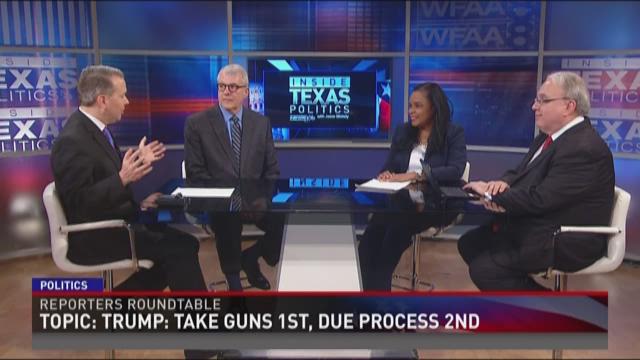 Reporter's Roundtable puts the headlines in perspective each week. Bud and Ross returned along with Berna Dean Steptoe, WFAA’s political producer, to discuss what Republicans are saying about President Donald Trump’s ‘take the guns first’ remark, whether the heavy Democratic turnout will last through the November election, and which races are headed for the May runoff.