State Senator Konni Burton (R-District 10) appears on this week’s Inside Texas Politics. Sen. Burton discusses why she supports cutting funds that lure businesses to Texas, her support for Texas Governor Greg Abbott’s tax property plan, and how much her campaign will cost to return to the Senate. Burton represents District 10 which covers most of southern Tarrant County and includes parts of Arlington, Bedford and Southlake. She joins host Jason Whitely and Bud Kennedy of the Star-Telegram.

Democrats are no doubt encouraged with U.S. Rep. Beto O'Rourke (D-El Paso). O’Rourke is challenging U.S. Senator Ted Cruz. For the second consecutive quarter, Rep. O’Rourke has raised more money than Sen. Cruz. It is a story that Ross Ramsey, the co-founder and executive editor of the Texas Tribune, is watching. He provides his takeaway on how exactly Republicans are responding to O’Rourke. Ramsey also discusses the revelation that Andrew White, Democratic candidate running for governor, has apparently given money to Kentucky Republicans. 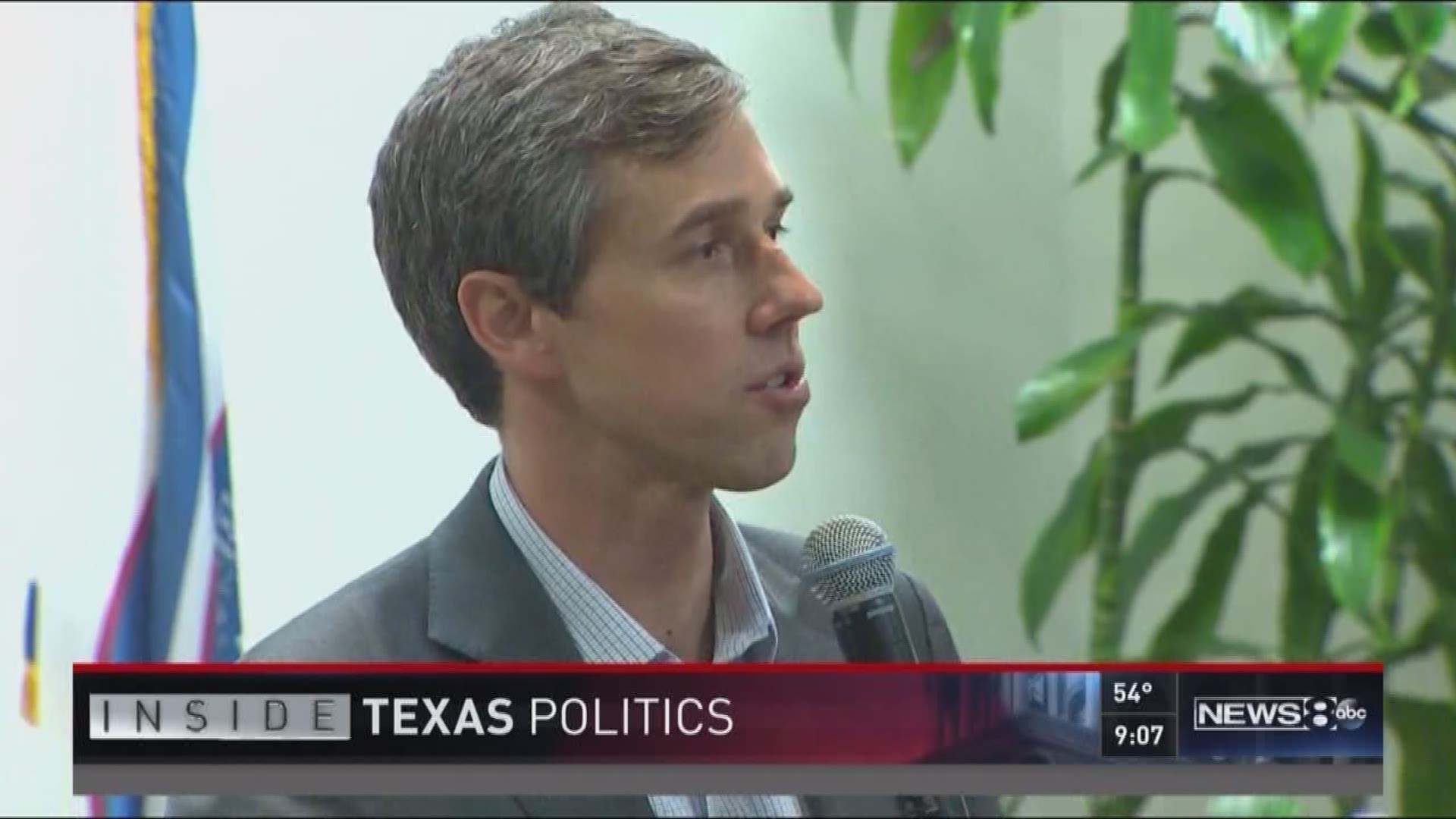 It's not often races for judge make the news, but that's all Dallas Democrats are talking about this election cycle. The issue of race is a dividing factor. Sidney Walker from Coffee and Politics 101 asks whether hard work is really a winning strategy in this week’s My Voice, My Opinion. 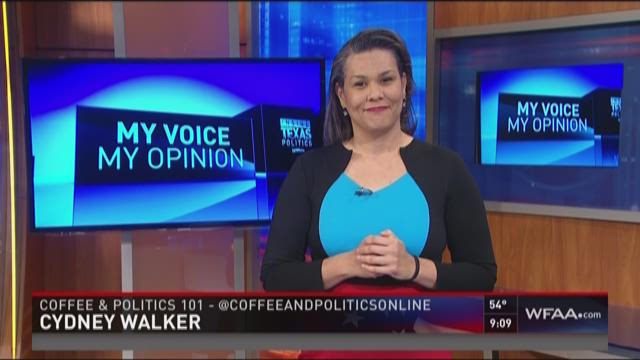 Dallas Mayor Pro Tem Dwaine Caraway joins host Jason Whitely to discuss what the council plans to do about all those bikes around Dallas. Mayor Pro Tem Caraway also talks about the many calls he’s received asking why Dallas Police Chief Renee Hall isn’t wearing a badge and uniform yet. 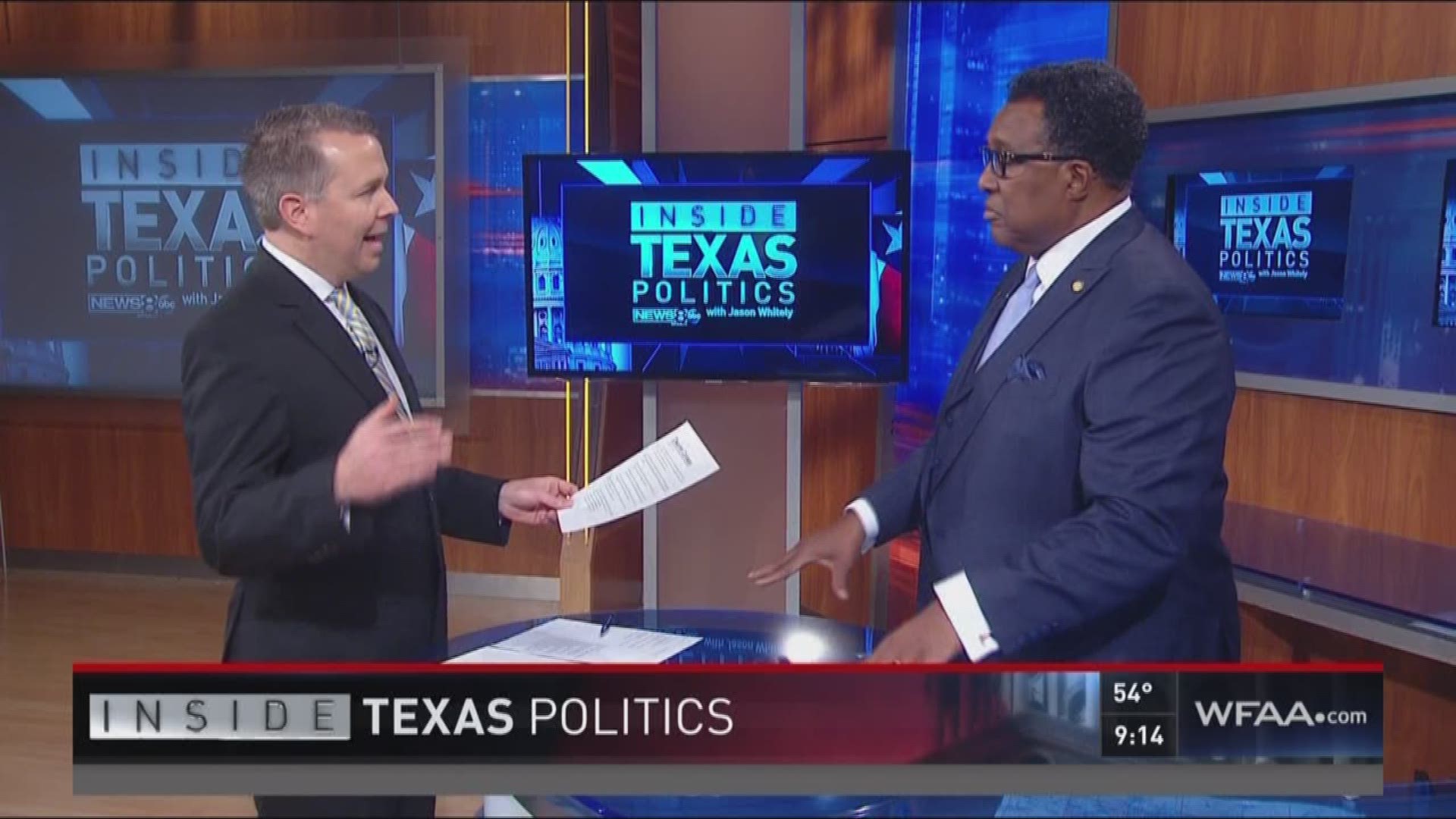 President Donald Trump said he will testify to Special Prosecutor Robert Mueller for the Russian investigation. When, where, and under what circumstances sparked this week’s Flashpoint. From the right, Mark Davis of 660 AM The Answer. And from the left, Rich Hancock of VirtualNewsCenter.com. 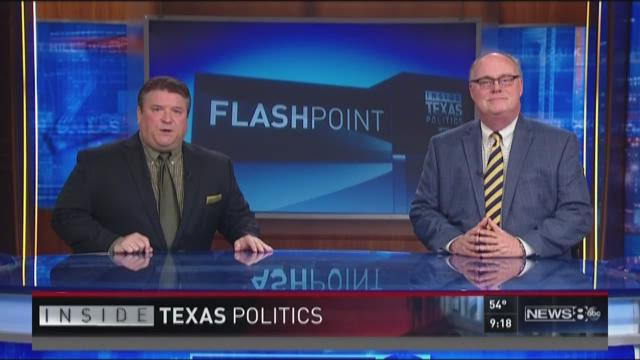 Reporters Roundtable puts the headlines in perspective each week. A new addition to the on-air team is Berna Dean Steptoe. Steptoe is a former editorial columnist, sits on a number of boards, and is the political producer at WFAA. Berna Dean joins host Jason Whitely, Ross Ramsey, Bud Kennedy to discuss the Republicans’ censure of outgoing Republican House Speaker Joe Straus, the deadline to register to vote in the March 6 primary, and how President Donald Trump’s first State of the Union was received in Texas. 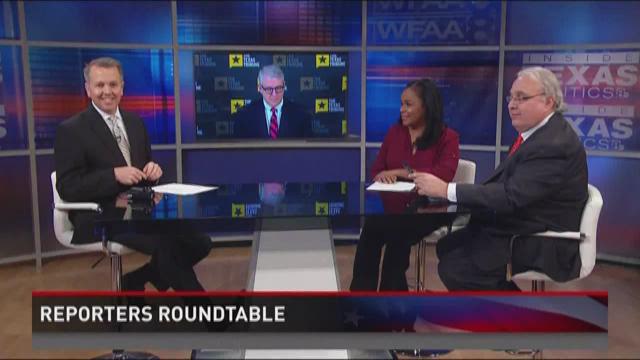