Inside Texas Politics: Previewing the legislative special session that kicks off July 8

Gov. Greg Abbott has set a number of priorities for the special session that's set to start this week. 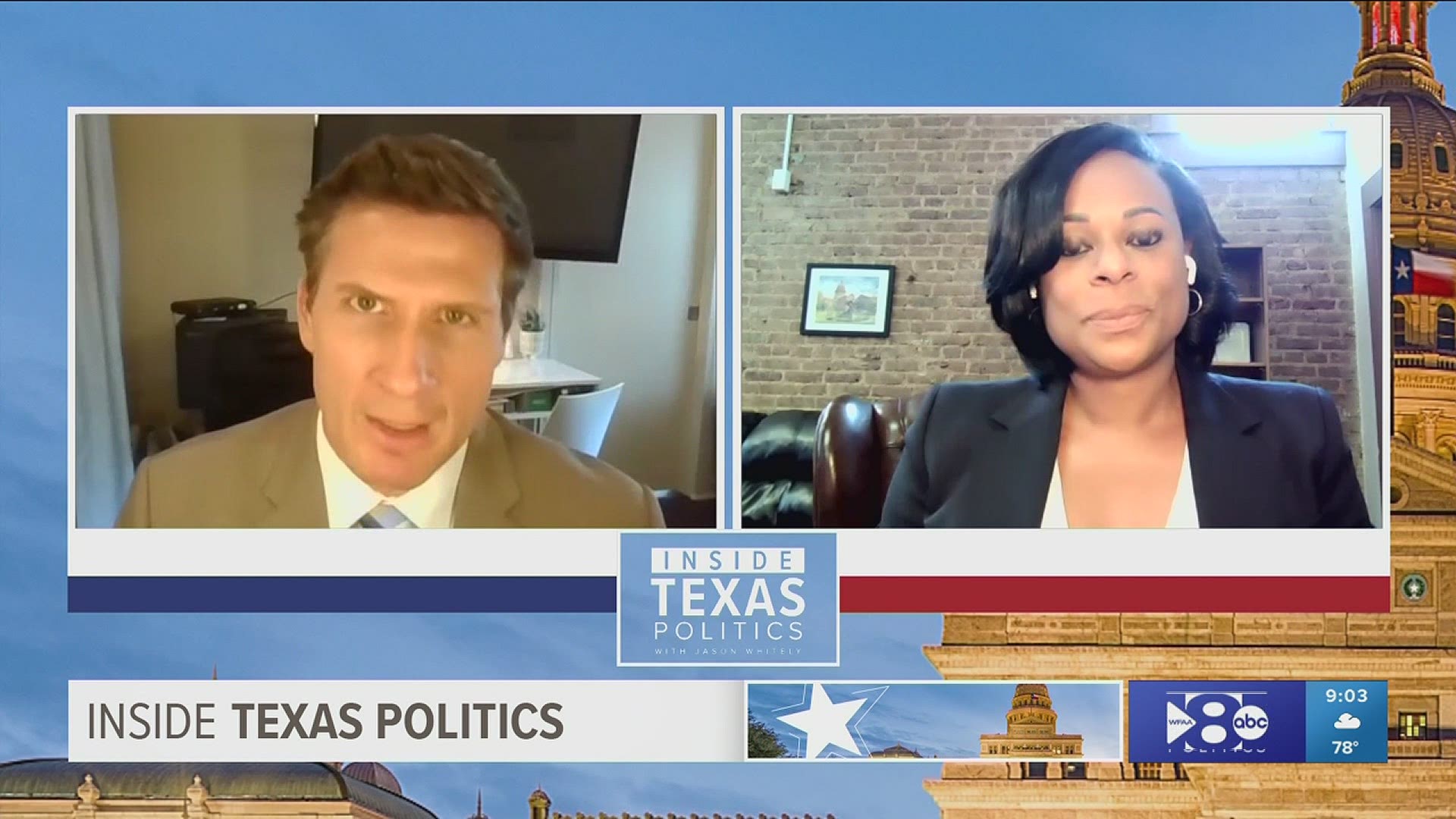 AUSTIN, Texas — The Texas Republicans’ so-called voter integrity bill is expected to be reintroduced in next week's special session.

Democrats claim the bill suppresses the minority vote. In fact, this issue recently led Democrats to walk out of the state capitol, and by doing so, they killed the bill on the last day of the regular session.

State Rep. Nicole Collier, who is from Fort Worth and represents parts of Tarrant County, said Democrats are looking at every tool at their disposal to oppose any harmful legislation.

Collier said it's too early to say whether Democrats will walk out again, since they haven't even seen the legislation yet.

"I think that we need to see what is filed and how the proceedings go, and then make that call as to whether it's the nuclear option, which is your last resort option of walking out," she explained.

The special session will be 'intense'

Republican political consultant Matt Mackowiak, who's also the president of Potomac Strategy Group, joined Inside Texas Politics, to talk about what he expects from the special session.

Mackowiak said the issues that can be considered are entirely up to governor.

So far, he said, Abbott has signaled at least four priorities:

Mackowiak said he thinks it's like that Abbott will add something related to border security and funding.

He explained that special elections are very condensed -- just 30 days -- and lawmakers will be considering divisive issues.

"The question is whether they get all the work done," he said. 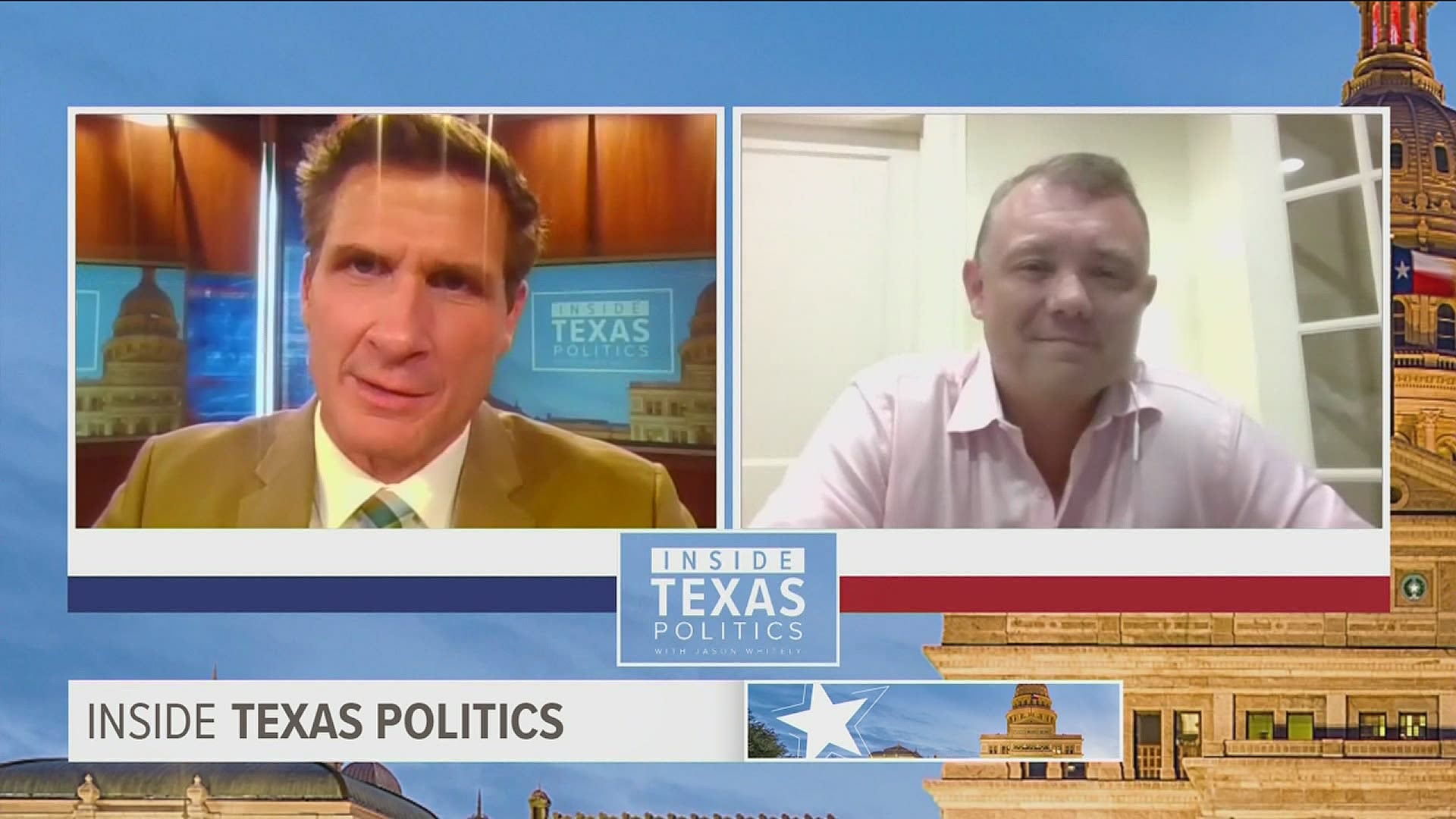 Texas didn't get very close to President Joe Biden's challenge to have 70% of the population vaccinated by July 4.

Where does the state go from here with the vaccination rate and the politics that surrounds it?

He said he believes more people will choose to get the vaccine over time, just as seat belt use has become an every day occurrence instead of something people need to be convinced of.

Jenkins said he believes it's important that people who have been vaccinated, encourage their friends and family do the same.