She finds it ironic that Barton was one of President Clinton’s strongest critics during the Monica Lewinsky scandal because she said she knows his reality. 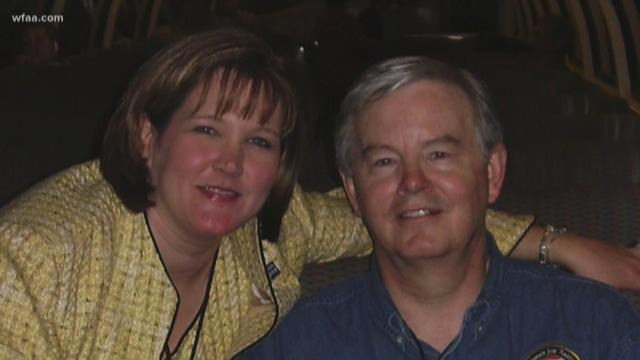 Terri Barton was a young divorcee when she first met Congressman Joe Barton.

"The world thinks we met at a Republican Women's Convention in Austin, but the truth is and this is the first time I am getting to say this other than to my family. We met online," said Barton.

They met in a chat room in 2001, began a whirlwind romance and were married three years later. At the time, she said Barton was charming, flirty and fun.

"Almost to the day we got married the light switched. Changed. Went from on to off with him," she said.

It wasn’t long before she became suspicious her husband was having affairs. "Later that year, we started uncovering things really while I was pregnant with Jack," she said.

When Terri Barton would travel to Washington to visit her husband, she said she would hear whispering among the staff. “They knew what was going on," she said.

After growing evidence of multiple affairs, she said she filed for divorce twice but then backed out until one day, and one big discovery.

"I found a very sexually explicit video of one of his mistresses. Apparently, they had a liaison between 2010-11. That is what I was told."

Terri Barton was not surprised when a sexually explicit photo of the Congressman was posted recently on Twitter.

"Of course I wasn't surprised. I guess I was more surprised that some of these ladies finally came forward," she said.

She finds it ironic that Barton was one of President Clinton’s strongest critics during the Monica Lewinsky scandal because she said she knows his reality.

"Laughable to me because he was leading this double life," she said. 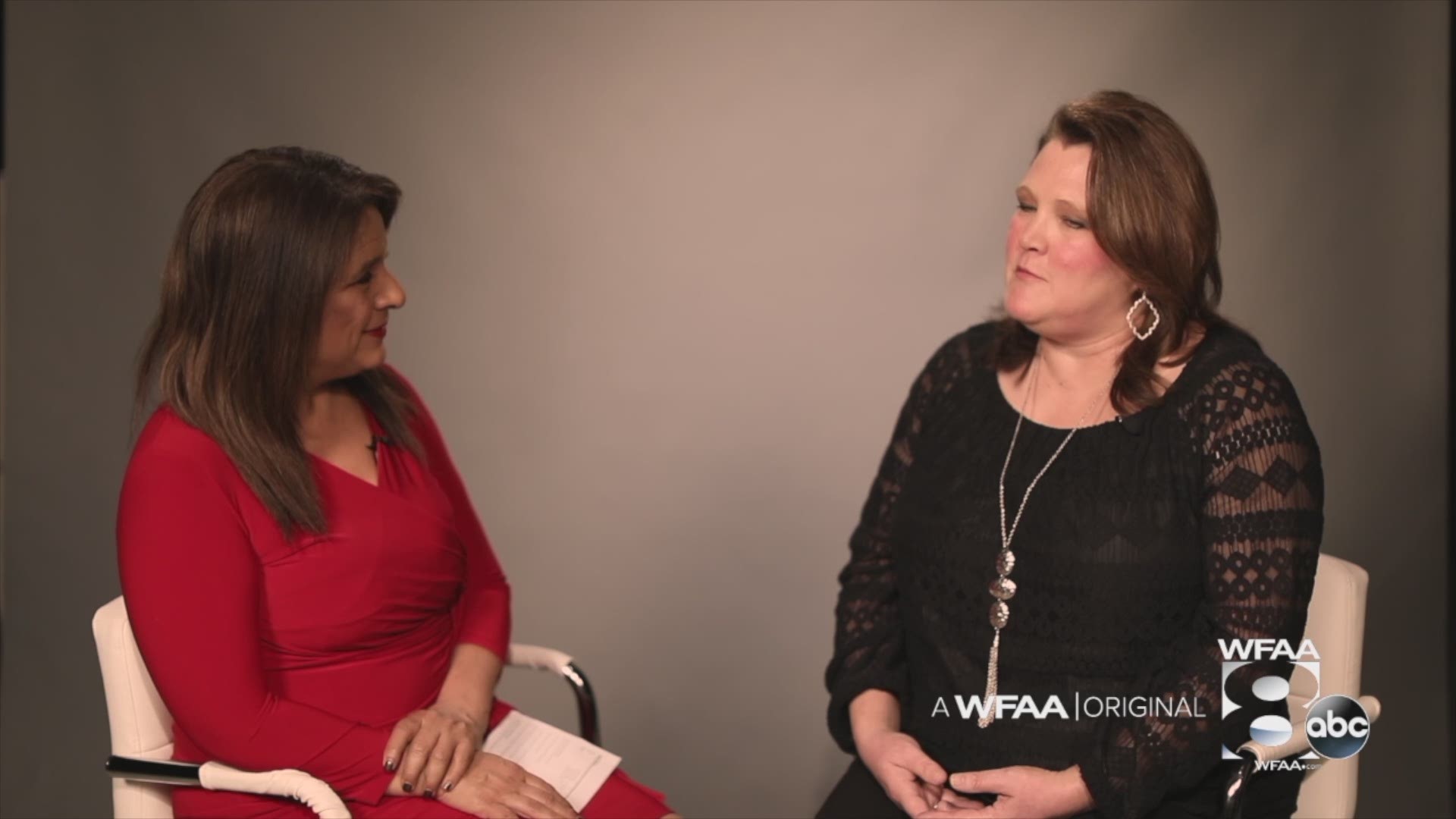 She feels vindicated that women are coming forward. The scandal has also led to a personal apology for the first time ever.

"He had never apologized and finally on Monday morning, even though I didn't care how he did it. He came to my work and apologized to me, face to face," she said.

Barton said she is struggling to forgive him.

“We are called as Christians to forgive, so while I can not say a hundred percent I have forgiven Joe, I am working towards it," she said.

Barton, who has held his Congressional seat since 1985, announced he will not seek re-election.

"The lies he would tell these women to get them to interact with him were wrong. They were false. He was telling the exact same lies to my family and people believed him because of his position and power," she said.

She said today is a new day and a time for her and her family to begin healing.

“That is my purpose today to let people know that Joe needs help," she said. 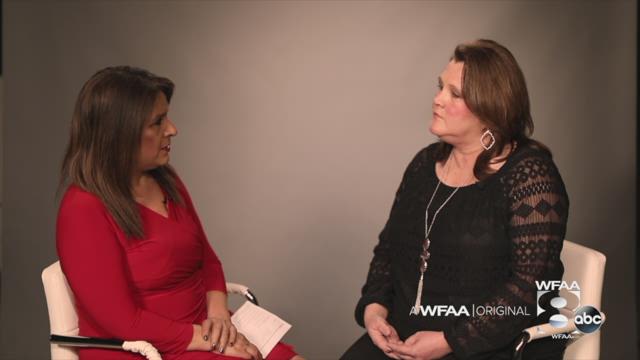