Meet Chris Bell, a candidate for US Senate race

I have lived in Texas most of my life, with the exception of a few years in Ardmore, Oklahoma, as a young journalist.

I am not a career politician but I have served in Congress and I believe that is where I can do the most good for the most people.  I want to be part of a wave that that returns our country to its core values.

I served on Houston City Council from 1997 to 2001, chairing the Ethics Committee and Council Committee on Customer Service.  I served in the United States House of Representatives, representing Texas' 25th Congressional District from 2003 to 2005, where I was Assistant Whip and served on four standing committees.

I am the only primary contender who has won statewide and with experience in Congress.

Second, I would take immediate action on climate change. We must rejoin the Paris Climate Accord and invest in green technologies and sustainable infrastructure to make a lasting, long-term impact that will create jobs and position Texas to remain the energy capital of the world. Unfortunately, our current Senator refuses to admit the existential risk that climate change poses. The last time I stood in my house in Meyerland, my home had 7 feet of water in it. Unlike John Cornyn, you don’t have to convince me of the real costs of climate change.

Finally, we must stop the immoral and inhumane treatment of immigrants, both at the border and in the heartland. We must create a pathway to citizenship for not only the DREAMers, but also other temporary resident holders, such as TPS and DED holders. I will sponsor legislation that offers a clear path to citizenship and establishes protections for immigrant communities, as well as dismantling the horrible apparatus of family separation.

I believe we need a United States Senator who will be an independent voice for Texas's working families and bring back decency and accountability to our government. When I went to Congress, I stood up for ethics and transparency, which is why I put my career on the line when I filed the ethics complaint against then-House Majority Leader Tom Delay to keep corruption out of our government. I will bring that same principled outlook to the United States Senate and look after Texas first, not the party leaders. 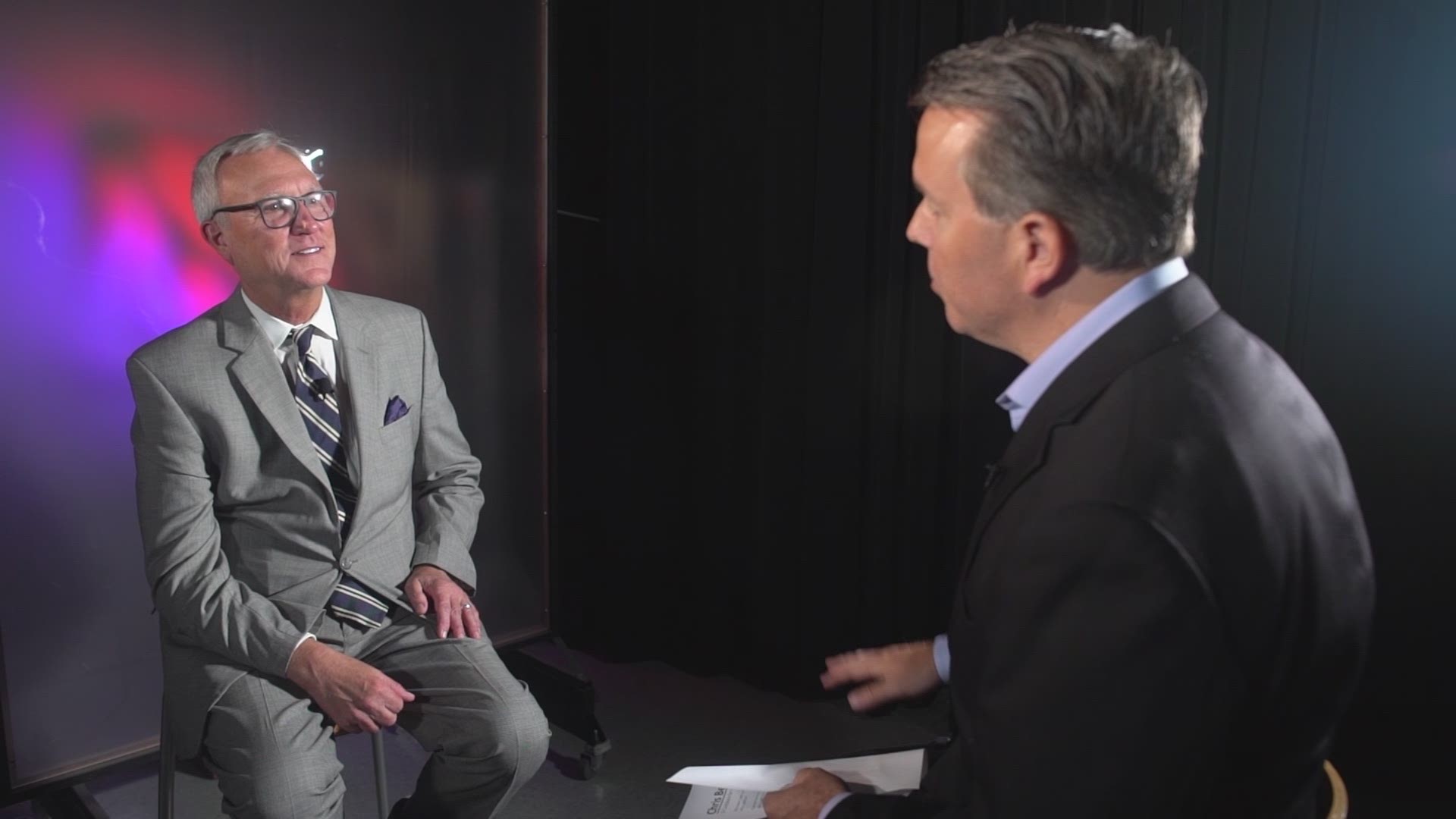 The time for action to address gun violence is now. I support universal background checks, stringent red-flag laws, and the closing of loopholes such as the gun show loophole and the Charleston loophole. However, I would not stop there. Following the Parkland Florida shooting, I proposed a ban and buyback program for assault weapons, a proposal that I still support today. Weapons of war are meant for one purpose only: to kill human beings. These weapons have no place on our streets and in our communities.

We should change the tax code to be more favorable to working people.  We can also increase revenue by legalizing and taxing marijuana and use that money to fund programs that help working Texans.

I support commonsense immigration reform and a pathway to citizenship for not only DREAMers, but also temporary resident holders, such as TPS and DED holders.  I will sponsor legislation that offers a clear path to citizenship and establishes protections for immigrant communities, as well as dismantling the horrible apparatus of family separation.  We must stop the immoral and inhumane treatment of immigrants, both at the border and in the heartland.

I support a public option that makes Medicare accessible to everyone.  Competition lowers costs.

Infrastructure is a bipartisan, achievable issue that is necessary to keep up with Texas’ population growth and our country’s aging roads, bridges, pipelines, and digital infrastructure.  Disasters like the flooding and Hurricane Harvey in 2017, highlight the need for better flood prevention. The National Oceanic and Atmospheric Administration reports over one hundred separate one-billion-dollar disasters in our state alone.  Public-private partnerships as well as federal, state and local funding can be used to finance improvements.  Improving existing infrastructure and updating to green infrastructure can radically improve access and boost investment, jobs and economic growth.

During my term as a House Member, I worked with Republicans on issues of port security, Israel, Cuba and other international matters.  I will continue to build relationships within and across the aisle to get things done and make principled decisions that benefit our country and the American people.

Ethics.  During my term on Houston City Council from 1997 to 2001, I focused on ethics reform, passing laws that limited soft money in local elections and implemented other measures that created a more open, responsive city government.  I was elected to the House of Representatives for Texas District 25 in 2002, where I served on four standing committees.  In 2004, I filed an ethics complaint against then-Representative Tom DeLay.  With the challenges that the current corruption from this Administration and the sheer amount of dark money in politics pose to our democracy, I will not hesitate to hold others to the same high standard I have always upheld. We must clean up our system now starting with serious campaign finance reform.

There are so many! I love Gatlin's ribs, The Pit Room...this is a tough one!

Yes. I rode buses a lot more during my time on Houston City Council.   Now I’m an occasional rider. I think we can do a lot better with our public transportation in Houston and elsewhere in Texas to begin to change the emphasis on driving, toward more sustainable options. I am very supportive of a high-speed rail system here in Texas and would work diligently to make that a reality.

I began my career as a journalist, named “Best Radio Reporter In the State” of Texas where I learned to dig more deeply and to ask questions to garner information about the issues we face.