Republicans, who have long opposed legalization of marijuana in any form, have slowly begun to reconsider – at least the medicinal benefits of cannabis to help patients when pharmaceuticals cannot. 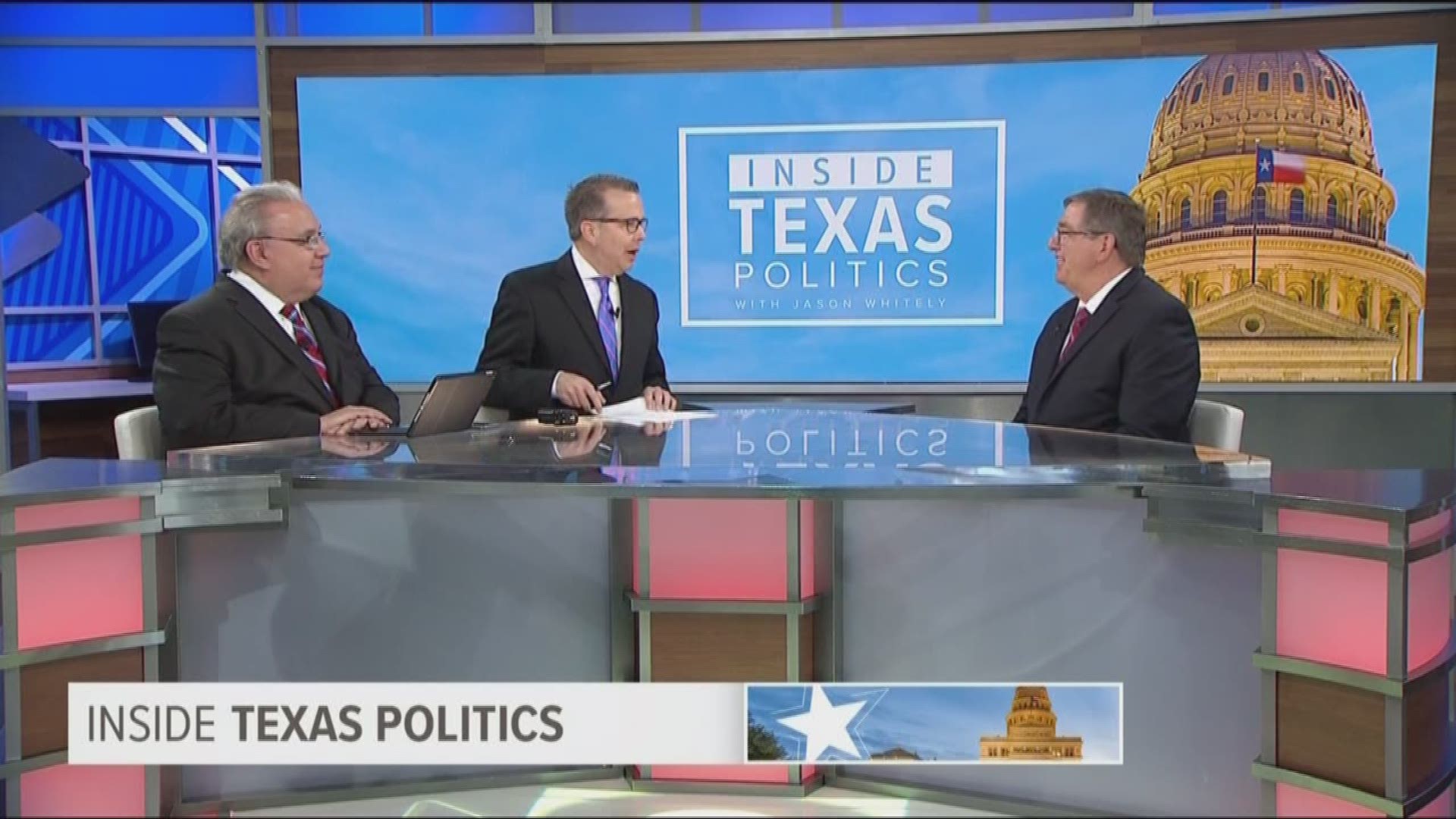 Dallas — Congressman Michael Burgess, R-Denton County, said it is time for the federal government to finally investigate the medicinal benefits of cannabis.

“It is bothersome that we have all of these arguments over what might be a great treatment or what may not be a great treatment. But we don’t even have the data and the argument has gone on long before I started in Congress which has been a few years. It’s time to get the data and let the decision be driven by the data,” Burgess said on WFAA Inside Texas Politics on Sunday morning.

Republicans, who have long opposed legalization of marijuana in any form, have slowly begun to reconsider – at least the medicinal benefits of cannabis to help patients when pharmaceuticals cannot.

On WFAA, Burgess was asked whether he would support legislation on the federal level to allow patients access to medicinal cannabis.

“I think really what’s needed here is the research. I would support moving that compound off the Class I list at the FDA where it is prohibited and allow the research to be done,” Burgess explained.

Congress recently passed the “Right to Try Act,” as well, which allows terminal patients to try drugs that have not yet been fully vetted by the U.S. Food and Drug Administration.

Burgess, a physician who is also chairman of the U.S House Energy and Commerce Subcommittee on Health, helped make the “Right to Try Act” a reality.

“These patients deserve a fighting chance at life – they deserve the ‘right to try.’ It has been a privilege to play a role in this legislation’s journey from bill to law. Last year, the Energy and Commerce Subcommittee on Health held a hearing with experts and sought input from patients, advocates, the Administration, and stakeholders on all sides of this issue,” Burgess said in a statement.

WATCH THE ENTIRE INTERVIEW FROM INSIDE TEXAS POLITICS