The Texas Heartbeat Act bans abortions as soon as a fetal heartbeat is detected, which can be as early as six weeks. 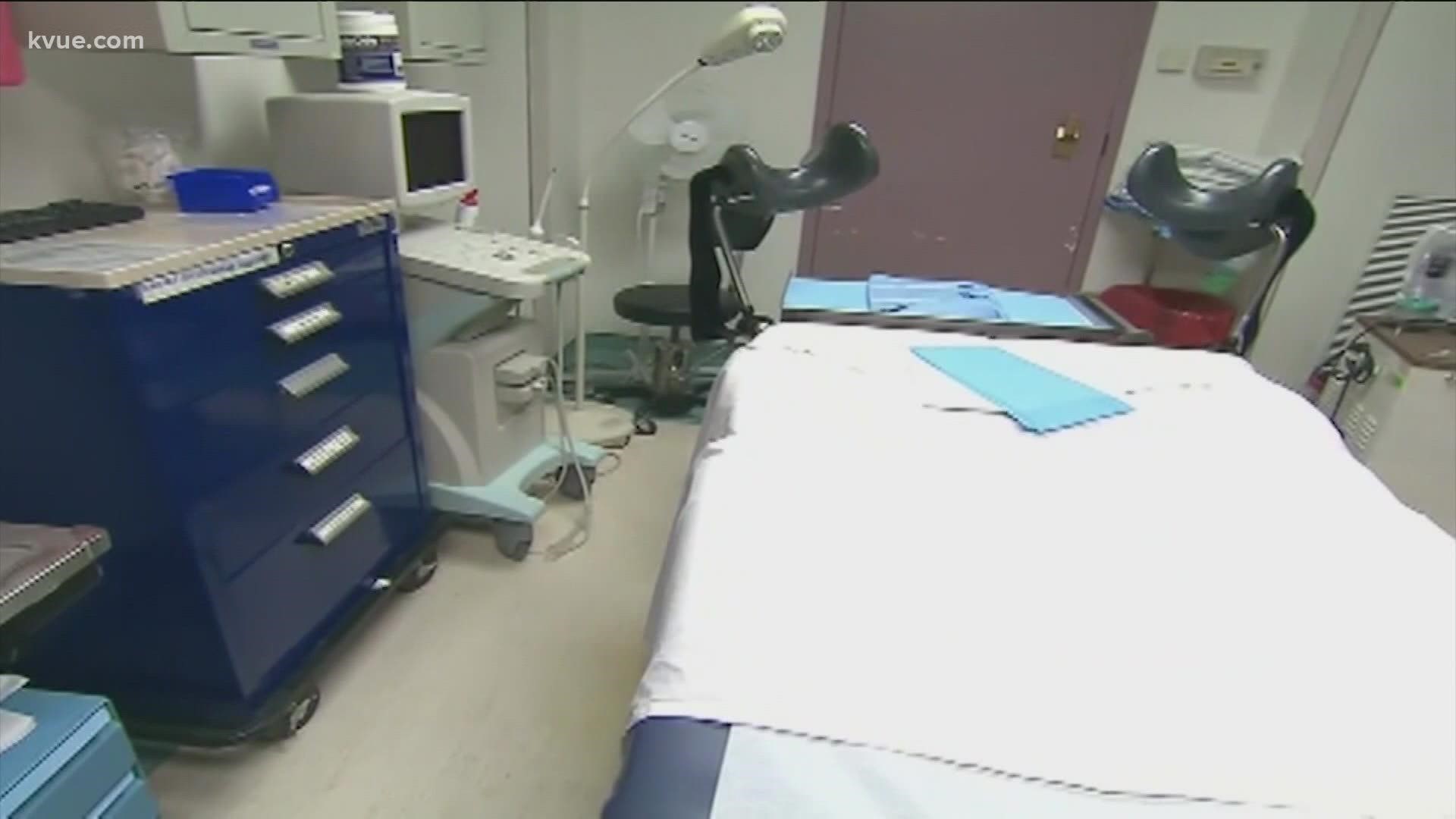 WASHINGTON — On Thursday, Sept. 23, a group of Texas abortion providers and others once again asked the Supreme Court to intervene in a case challenging a new Texas law that bans most abortions.

According to a press release from Planned Parenthood, the plaintiffs are asking that the Supreme Court hear the defendants' motions to dismiss the case, which were denied by the district court and then appealed to the Fifth Circuit Court of Appeals, where they are pending. The plaintiffs wish for the Supreme Court to hear the appeal on an expedited basis rather than waiting for a further ruling from the Fifth Circuit.

The law in question – Senate Bill 8 or the "Texas Heartbeat Act" – bans abortions as soon as a fetal heartbeat is detected, which can be as early as six weeks and before most women know they're pregnant. It does not make exceptions for victims of rape or incest.

Planned Parenthood says that intervention by the Supreme Court is needed because "despite the great harm the ban is causing, the Fifth Circuit has set a schedule that will not allow the appeal to be heard before December." Additionally, in a separate lawsuit challenging the new law in state court, brought by Planned Parenthood providers, "the Texas Multidistrict Litigation Panel indefinitely stayed all proceedings in the trial court today [Sept. 24]."

The Supreme Court previously denied an emergency request asking the court to block the Texas Heartbeat Act before it took effect on Sept. 1.

The Department of Justice (DOJ) is suing the State of Texas and requesting that the law be declared invalid. A preliminary injunction hearing in the DOJ’s case has been set for Oct. 1 in district court, according to Planned Parenthood.

On Sept. 24, the U.S. House of Representatives passed legislation that would guarantee a woman's right to an abortion – an effort by Democrats to circumvent the Texas law. The bill's approval is mostly symbolic, as its fate is grim in the Senate.

WATCH: The Last Word: Gov. Abbott claims rape victims have 6 weeks to get an abortion