8 things to know about the NRA convention

The National Rifle Association's 147th annual meeting is being held in Dallas this year. Here are a few facts to know before the big event kicks off Friday. 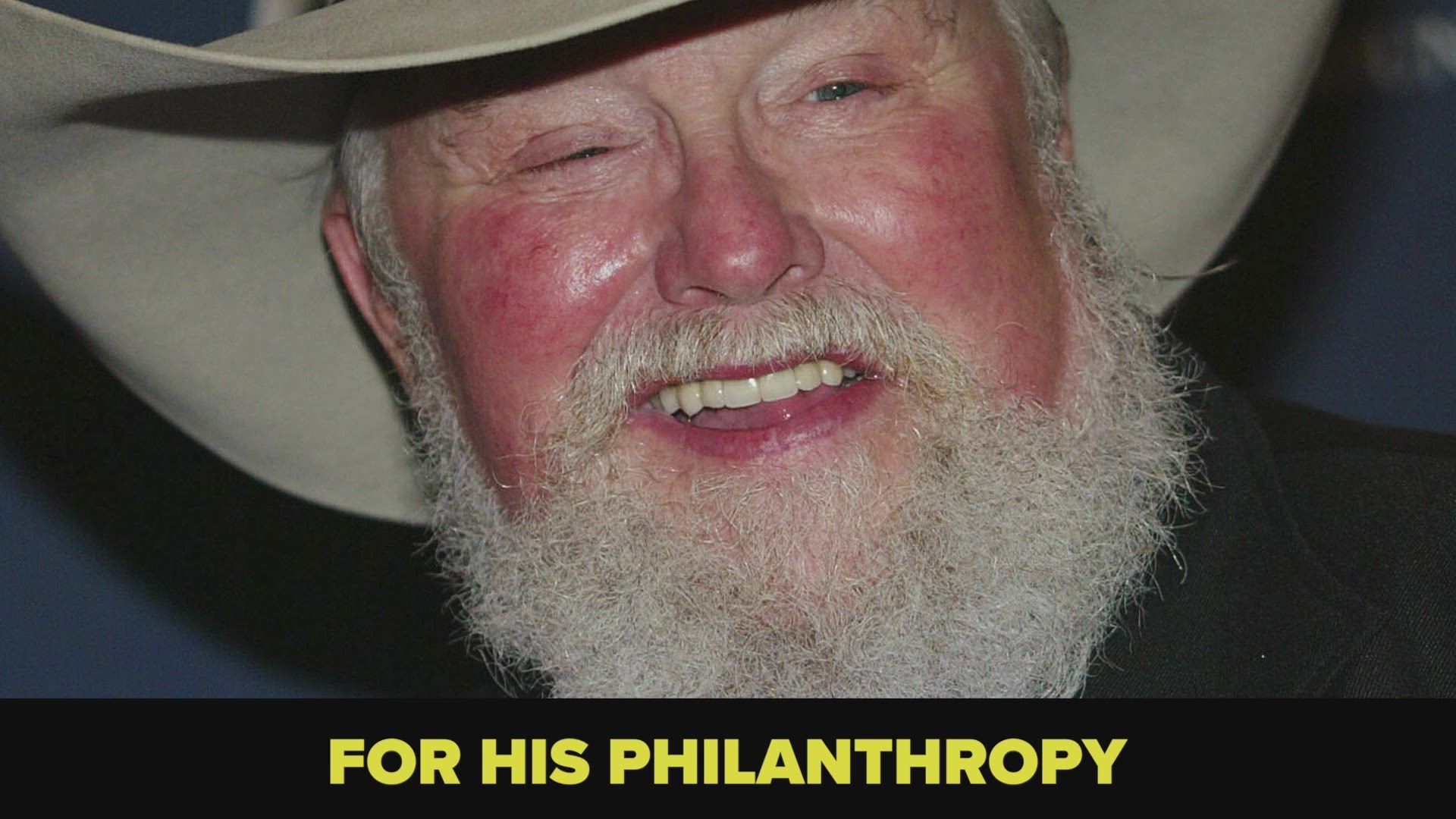 The National Rifle Association's 147th annual meeting is being held in Dallas May 3-6. Here are a few facts to know before the big event kicks off Friday:

President Donald Trump and Vice President Mike Pence will be there.

“I am honored to welcome President Donald Trump and Vice President Mike Pence to the NRA Convention in Dallas this Friday," Executive Director Chris W. Cox said. "While I’m sure there will be a meltdown on the left, we will be unapologetic in our celebration of American Freedom."

Protests are planned for Friday and Saturday.

The NRA meeting comes less than three months after the mass shooting at a Florida high school, which almost guarantees it won't take place without pushback.

Two events are scheduled via Facebook to protest the convention. One of them, Dallas Standing Against the NRA, is scheduled for Friday at 6:30 p.m. The second event, Dallas United Against Gun Violence, is slated for Saturday at noon. Both are scheduled to take place at City Hall.

"United as a community, our goal will be to show the NRA and our elected officials that we demand common sense reform and through our unity, show that we will not back down and we will not be bought or silenced," one group's event states. "We will also use this moment to lift up the victims of gun violence and mass shootings so that the NRA and the rest of our country do not forget their names or their faces. We will be their champions."

There will be tons of educational seminars.

As with any convention, there are several events scheduled to help educate members. According to this list, over the next few days members will be able to attend seminars covering everything from crime prevention strategies to concealed carry fundamentals. Event titles include "Sniping in World War II" and "Survival Mindset: Are You Prepared?"

There will be performances by big country stars.

There will be plenty of entertainment for those coming to Dallas for the NRA meeting. The NRA Country Jam will be held Friday at Gilley's Southside Music Hall, featuring performances by the Randy Rogers Band, The Scooter Brown Band, and unnamed special guests.

On Saturday, members can enjoy a concert at the convention center by the Charlie Daniels Band, as well as Travis Tritt -- all part of a big night honoring Daniels (see more information below).

Charlie Daniels will be honored.

The event page states that Daniels is being honored for his philanthropy, especially toward U.S. service members.

There are some women-only events.

The Women's Leadership Forum Luncheon and Auction is scheduled for Friday, targeted toward women "connected by their commitment to freedom," who have the mission of "infusing new enthusiasm, new excitement, new leaders and new opportunities into the fight for Second Amendment freedoms," the event page states. Tucker Carlson is expected to speak.

The Women's New Energy Breakfast is scheduled for May 6 and is slated as "coffee and conversation" between fellow NRA members. This event "offers a unique opportunity to learn about NRA programs and outreach efforts, plus meet female NRA board members, staff and leaders."

You have to be an NRA member to attend.

The meeting and over 800 exhibits are free to NRA members and their families (spouses and children under 18). You must bring your membership card with you for the annual meeting. If you would like to attend but are not an NRA member, you can become one at the door. Go here for more information.

The Secret Service said no to weapons.

While lawfully carried guns are allowed at NRA meeting events over the weekend, the Secret Service is prohibiting all weapons during the leadership forum where President Trump and Vice President Mike Pence are expected to be in attendance.

"Due to the attendance of the Vice President of the United States at the NRA-ILA Leadership Forum on Friday, May 4, the U.S. Secret Service will be responsible for event security around the Arena at the Kay Bailey Hutchison Convention Center," the meeting's website states. "As a result, firearms and firearm accessories, knives or weapons of any kind will be prohibited in the forum prior to and during his attendance."