Patients say sedative known as 'booty juice' injected against their will

A growing number of children and teenagers admitted voluntarily to North Texas for-profit psychiatric hospitals told WFAA that they've been injected with powerful sedative drugs without their parents' knowledge. 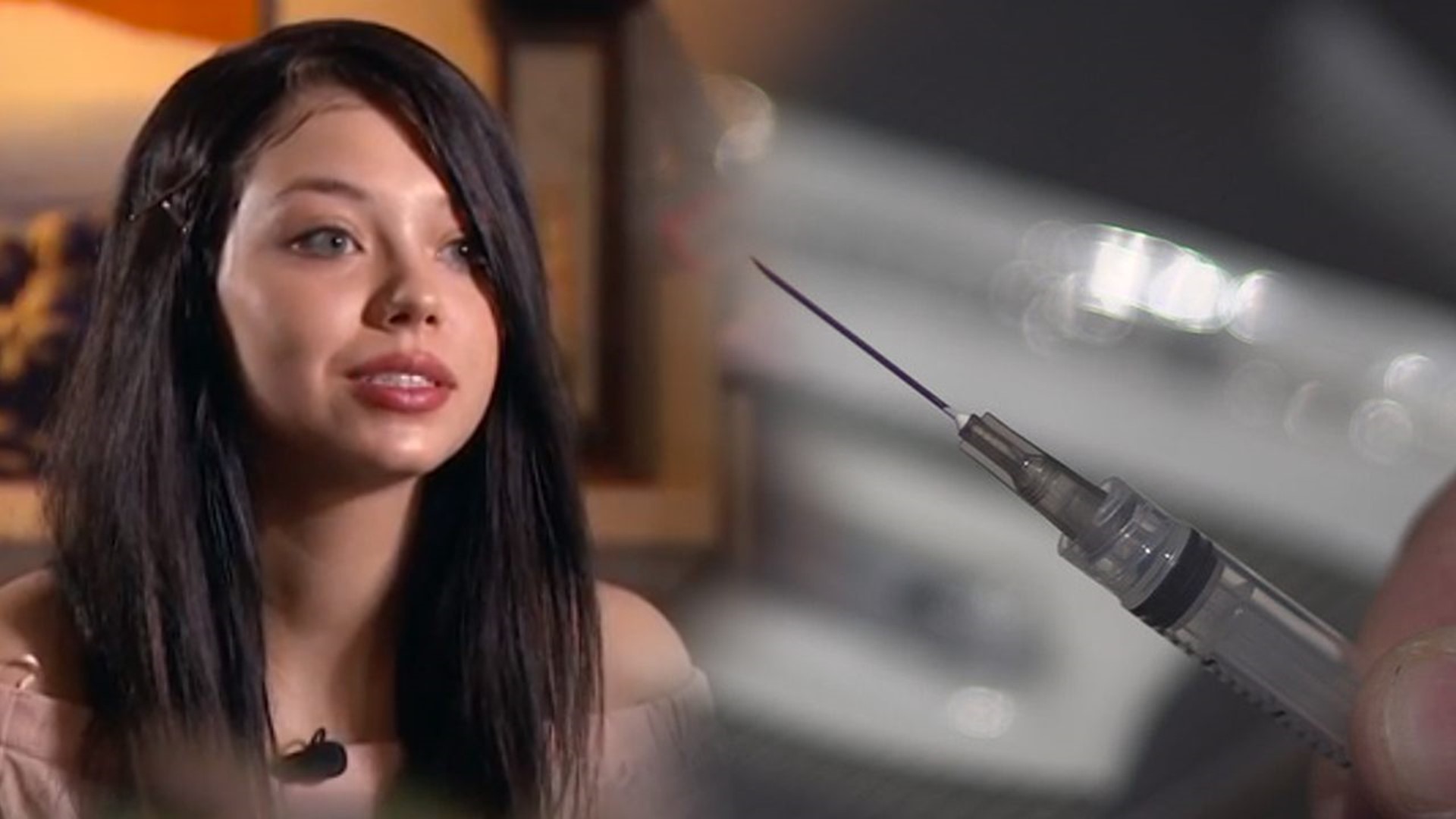 A growing number of children and teenagers admitted voluntarily to North Texas for-profit psychiatric hospitals told WFAA that they've been injected with powerful sedative drugs without their parents’ knowledge.

The young patients and their parents said staffers at several psychiatric hospitals describe the practice as injecting patients with "booty juice." They claimed the injections often were administered in response to even minor disciplinary reasons.

Attorneys and patient advocates contacted by WFAA said state regulations mandate that the injections only be given in medical emergencies when patients are in imminent risk of harming themselves or others. And prior to injection, the hospital must have consent from either the patient, the patient’s parent, or a court order.

One 16-year-old patient told WFAA that she was injected in her buttock with “booty juice” because she demanded to see a doctor.

“They took me in my room and they were like, 'Bend down,'" said the patient, who declined to be identified. “…They put me on a chair and held my arms…(They) put it in my cheek.”

She's among dozens of voluntary private psychiatric patients who've told WFAA they've been held against their will after seeking treatment.

“I was supposed to be there only one night and they kept me there for eight days,” the teen said. “… In a facility like that, no one can get to you. And that's the scary part … I felt hopeless.”

The patient also said she was pregnant when injected with the drug, which she said knocked her out for hours.

“This [booty juice] is a very strong drug,” Shamieh said.

He said hospitals must have consent from a minor’s parents or a judge.

“Even then, the facilities can only use it in a medical emergency," he said.

If the injection the teen claims to have received did indeed contain antipsychotics, the FDA warns that it could harm an unborn child.

Sundance Hospital in Garland declined an on-camera interview regarding the teen patient’s claims, citing patient confidentiality. However, Soni Helmicki, the hospital’s administrator, said in an email statement that their staff was committed to “the safest and highest quality of care.”

"Sundance hospital does not condone threatening patients or the use of medication as a form of discipline," Helmicki said.

Helmicki said this type of medication is “only used when there is an imminent risk of harm to self or others … when all other less restrictive measure have failed.”

WFAA became aware of the term “booty juice” in its series “Against Their Will.” During the interviews, various children and teenagers admitted voluntarily to several psychiatric hospitals said they received or were threatened by hospital staffers with “booty juice” injections.

Mason Johnson was 11 years old when his mother voluntarily admitted him to a psychiatric hospital. He said his roommate received “booty juice.”

“They put it in your butt… and then your body feels numb,” he said. “You can’t feel your body at all or move."

WFAA found no examples where hospitals were penalized by state regulators for improperly administering such drugs.

Patient advocates said they believe that the lack of reports or penalties is due to a combination of two factors.

And even if patients do complain, Gibson said hospitals aren't documenting their questionable use of “booty juice.”

“So what you end up with is the word of a person who rightly or wrongly is diagnosed with a mental illness against a hospital,” Gibson said. “And so more often than not there is no action taken.”