Oscar Rodriguez is a well-known karaoke host at the popular gay bar the Round Up Saloon. For the past two weeks he's been recovering at home after an apparent attack. No arrests have been made. 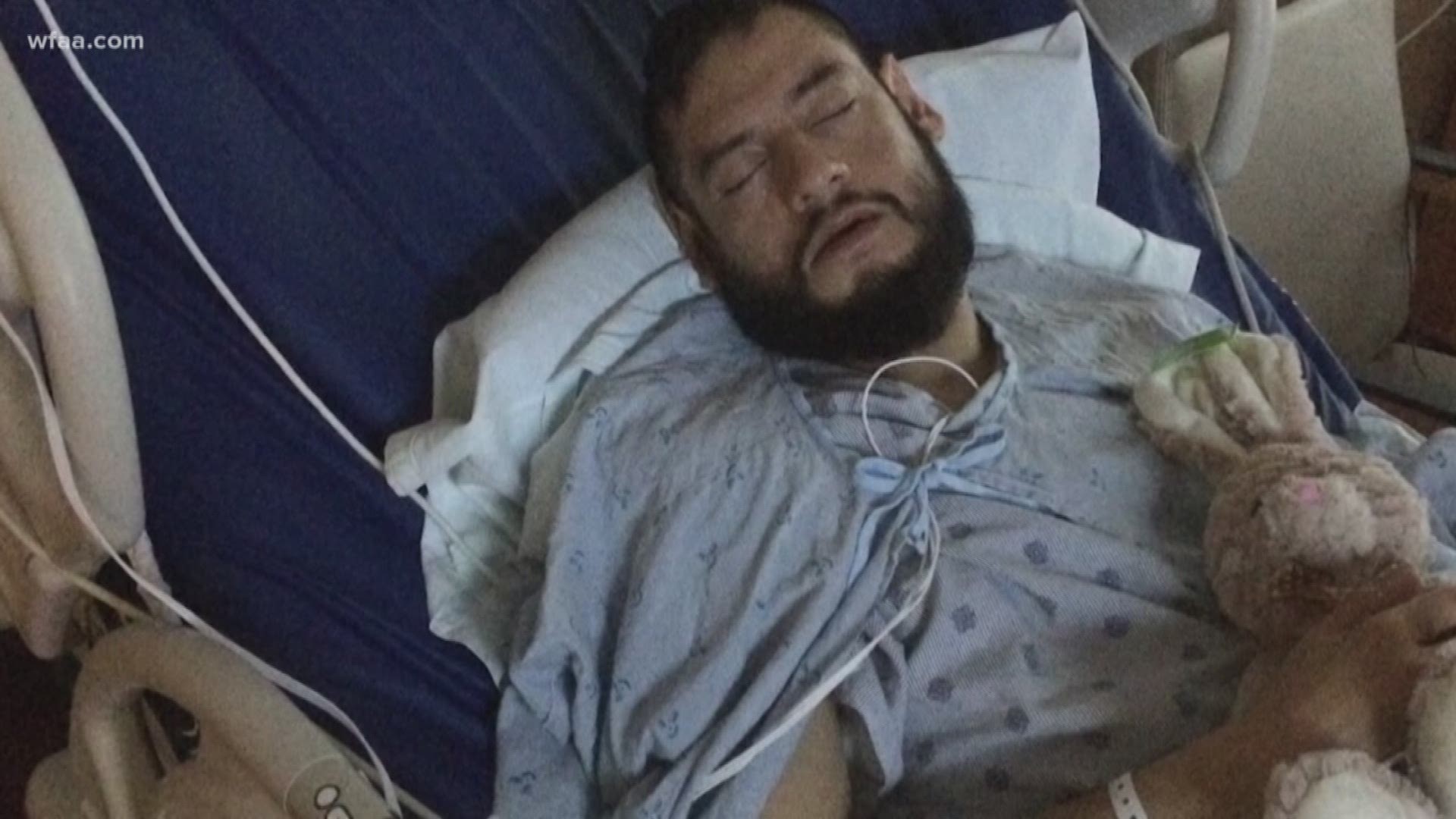 It’s been more than two weeks, and Oscar Rodriguez is still searching for answers as he recovers at his Oak Lawn home.

Rodriguez is a karaoke host at the well-known gay bar the Round Up Saloon, and on April 14th, he says he was likely attacked.

RELATED: He woke up with a broken jaw and a fractured skull. He has no idea how it happened.

Aside from his obvious injuries, he’s struggling because he has no idea what happened. Rodriguez was hosting karaoke that night and left the morning of April 14th at about 2:15 a.m. Beyond that, he knows very little.

“The security guard saw me say 'Bye' to somebody in the parking lot and I was on my way home. I just never made it home,” Rodriguez said.

Rodriguez said he vaguely remembers waking up in his car somewhere near U.S. 75. Badly injured, with everything except his cell phone, he somehow made it to his apartment complex. His roommate drove him to the hospital.

Nikki Meister is the studio manager and Oscar’s co-worker at a gym in the Bishop Arts District. She was with him in the emergency room.

“The doctors at Parkland said whoever did this intended for him to not walk away from it,” Meister said.

Dallas Police have made no arrests and have no suspects and no leads.

Rodriguez understands, because sadly he remembers so little.

“I’ve given them all the information that I have. It’s just not a lot to go off of,” Rodriguez said.

So now, as the investigation continues, his recovery does too. He’s hoping time brings help and healing.

“I would like to know what happened, but first and foremost I just want to be OK,” Rodriguez said.

Meister has started a GoFundMe for Rodriguez to help pay for medical bills because he doesn't have any health insurance.

If you have any information about this assault, call the Dallas Police Department. 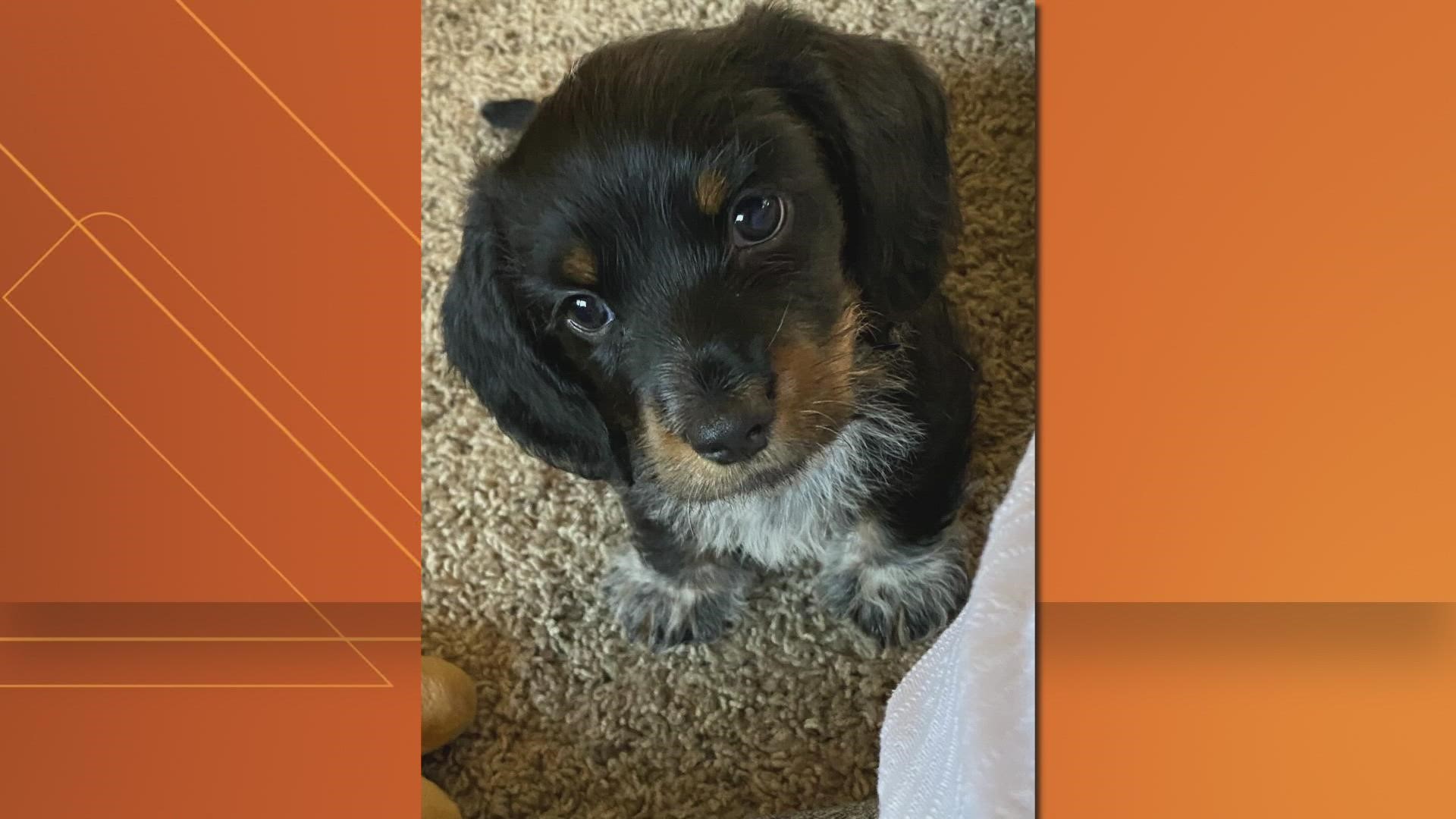