Charles Kemp may be the youngest person in the country to have donated so much at such a young age. 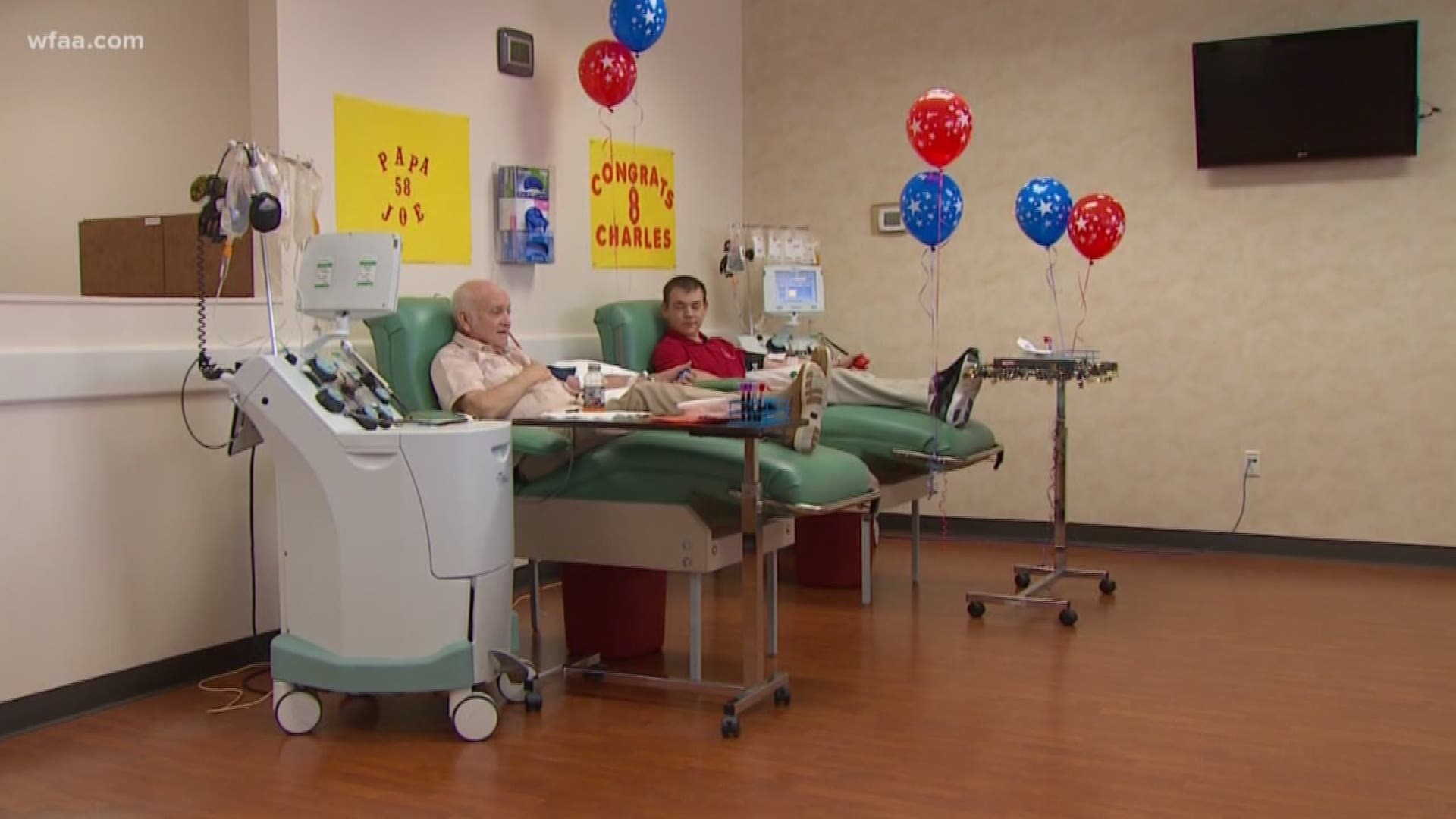 MANSFIELD, Texas -- Charles Kemp strolls through the door of the Carter BloodCare center at least once every two weeks on a mission.

Kemp is blessed with an unusually high platelet count, according to his grandfather Joe Gay. "He just always has a very high count," said Gay. "I mean, he's at [a total] eight milk jugs. That's a lot of blood ha."

On Tuesday, Kemp's platelet count was close to 300, meaning staff had enough to take a triple donation.

Kemp's interest in donating started more than a year and a half ago, when his mother fell ill fighting cancer. Platelets can prove essential for cancer patients. "My mom's health was going downhill. She was diagnosed with breast cancer, and I knew she needed some blood," said Kemp.

Since then, he has made the twice-a-month trip with his grandfather to the donation center in Mansfield. Both are A positive blood types.

"Papa Joe," as he's affectionately called by family and staff at the center, is a longtime donor himself. "I started in 1960. I've given about 58 gallons," he said.

The family hopes their dedication will inspire others who are able, to think about giving a donation. "I hope people do," said Kemp. "Why I can't help somebody's life?"

A typical session lasts up to two hours.

"I check a lot of Facebook," Kemp said with a smile.

Carter, a non-profit organization, says that providing just one pint of blood can help save three lives. The group's donor centers provide blood services to nearly 200 medical facilities in Texas. 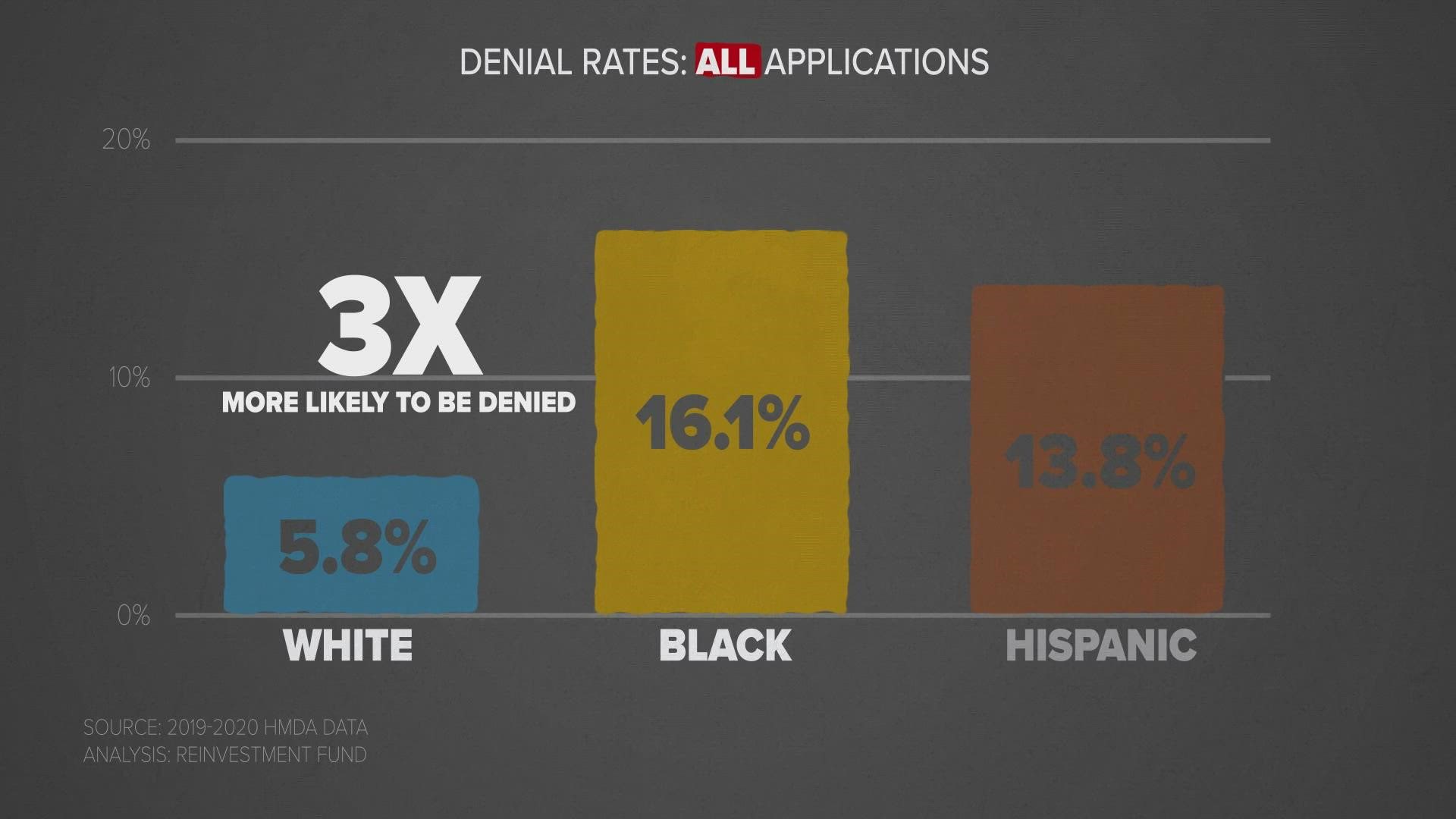 'It’s an insult.' | Blacks in Dallas 3 times more likely than whites to be denied a home loan