For years, victims had to go to other counties for services; now, they have a resource in Weatherford for the county's most vulnerable victims 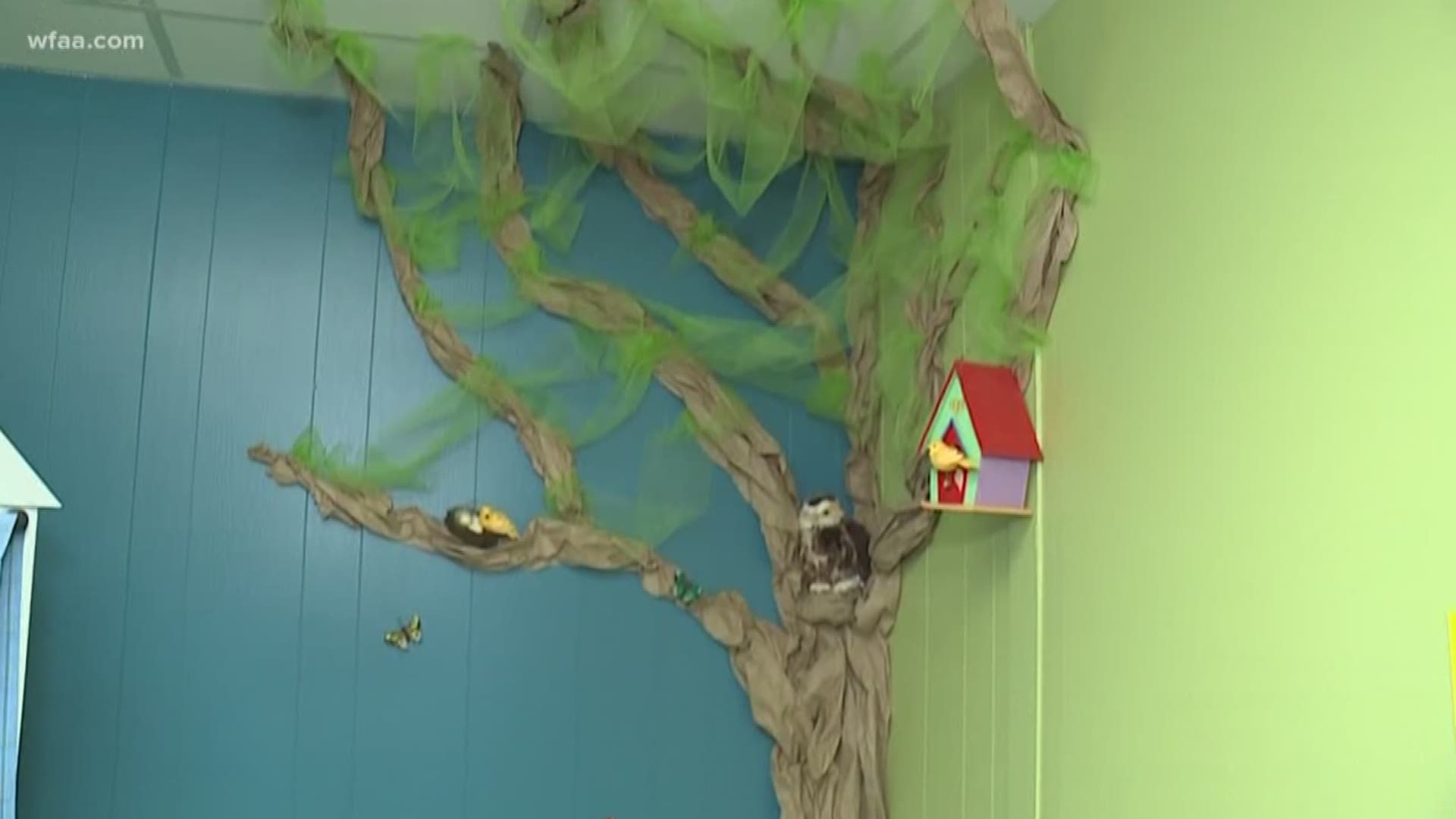 It takes a lot of courage for a child to speak up about a crime.

"You never think it could happen to your family, and it did," said a Parker County mother Thursday. We are withholding her name to protect her son, a victim of abuse.

Like countless other Parker County families whose children faced abuse, violence or witnessed crimes, they had to go to Tarrant, Palo Pinto or Hood County for assistance because Parker County did not have its own child advocacy center.

Bullock says the new center in Weatherford was a long-time coming. It is set up to feel like a house, with play areas and stuffed animals. They offer counseling and other services for the children. There is also a room where children speak to forensic interviewers, and another room where police can watch and record; Bullock specifies that the children are always told ahead of time about the camera and microphone in the room.

With this new center, children now don't have to go 45 minutes away for services or wait weeks for an appointment, which sometimes jeopardized cases.

"They got up the courage to talk about it and then, to have to wait two weeks, we don’t want that to have to happen," she said.

So just how big of a need was there for a center like this in Parker County? Bullock says the numbers speak for themselves. In the four months since they opened, they say they’ve served nearly 100 children. In August alone, they saw 35 children."Our goal is no one slips through the cracks," she said.

"To have it here in Parker County where people have something like this as a resource is going to mean everything to families," said the mother who had to drive her child to Granbury for services.

They're big steps in protecting Parker County's most vulnerable victims.