Everett James said he tried to "do the right thing" when a passenger started yelling on a flight from Sea-Tac Airport to Chicago. 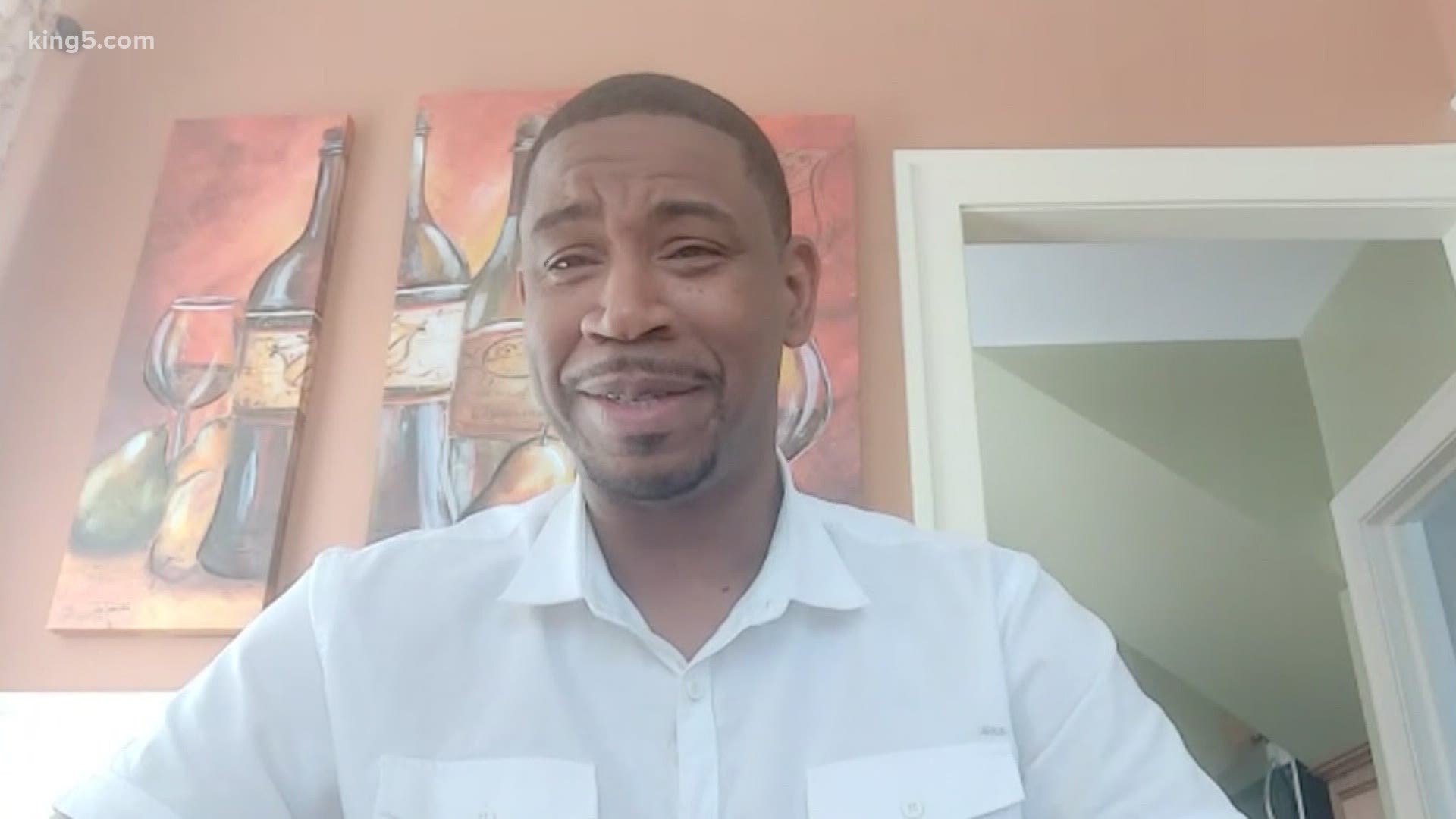 SEATAC, Wash. — A man who helped subdue a belligerent airline passenger on Saturday is being hailed a "hero" for his actions.

Pilots turned around a flight from Sea-Tac Airport to Chicago because of a passenger threatening to kill other passengers.

“I will kill everybody, accept it,” is what cellphone video captured the 30-year-old man yelling shortly after takeoff.

One of the passengers who helped control the man was identified by an Alaska Airlines spokesperson as an off-duty law enforcement officer. Everett James, a Chicago father, was the other passenger who got involved.

James said a flight attendant asked him to help.

Passenger Mikal, who shot video of the man, called James a “local hero.” 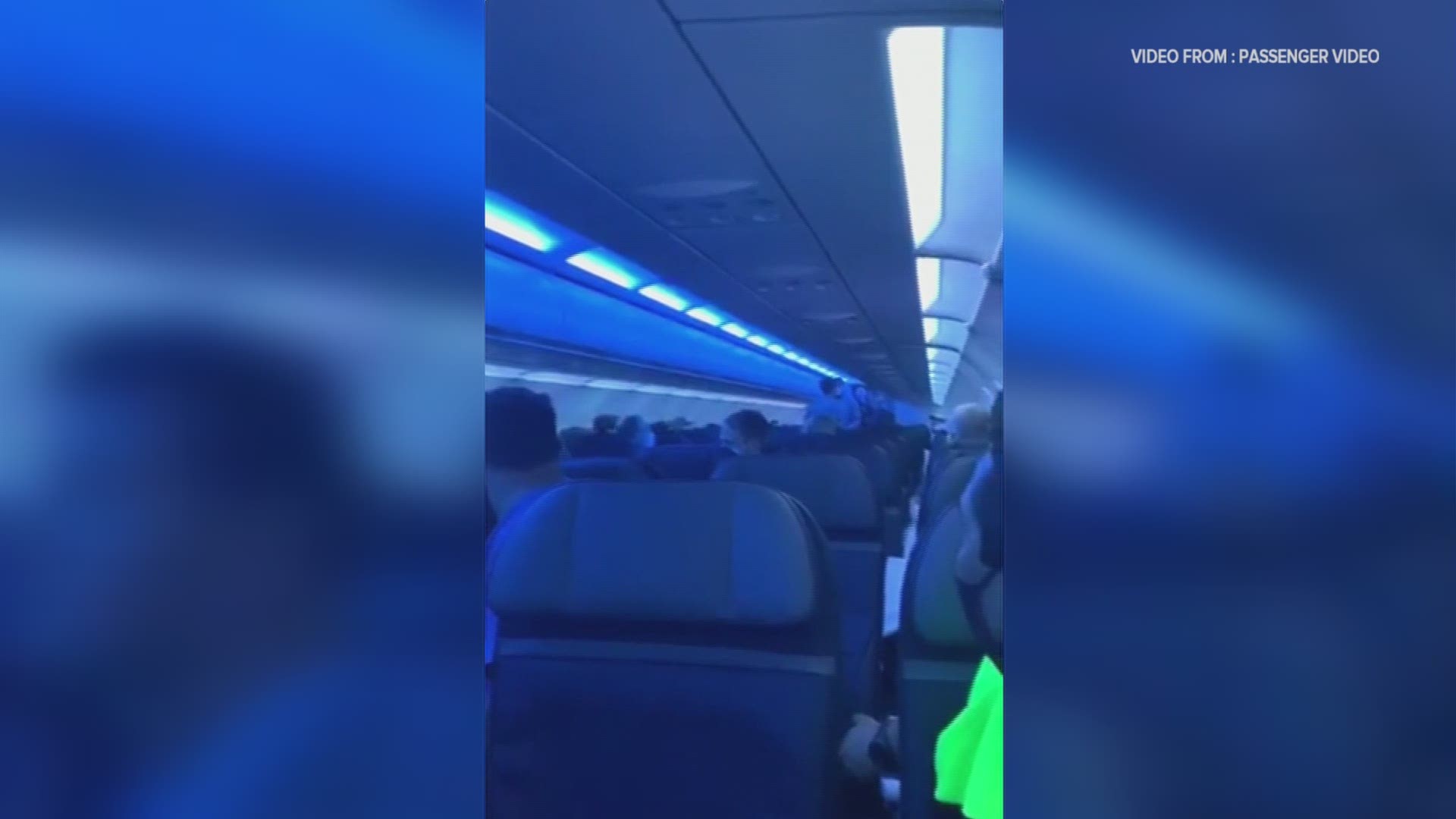 James said he does not consider himself a hero.

“I think I'm just a guy trying to do the right thing at the right time,” said James.

Port of Seattle police arrested the passenger after the plane landed back at Sea-Tac Airport. He was booked on a felony harassment charge.