'She's the bedrock of our family': Mother of two died on Southwest Flight 1380

Jennifer Riordan, a Wells Fargo bank executive, was the lone casualty on Southwest Flight 1380 after a catastrophic engine failure hurtled debris into a window, breaking a hole in the Boeing 737. 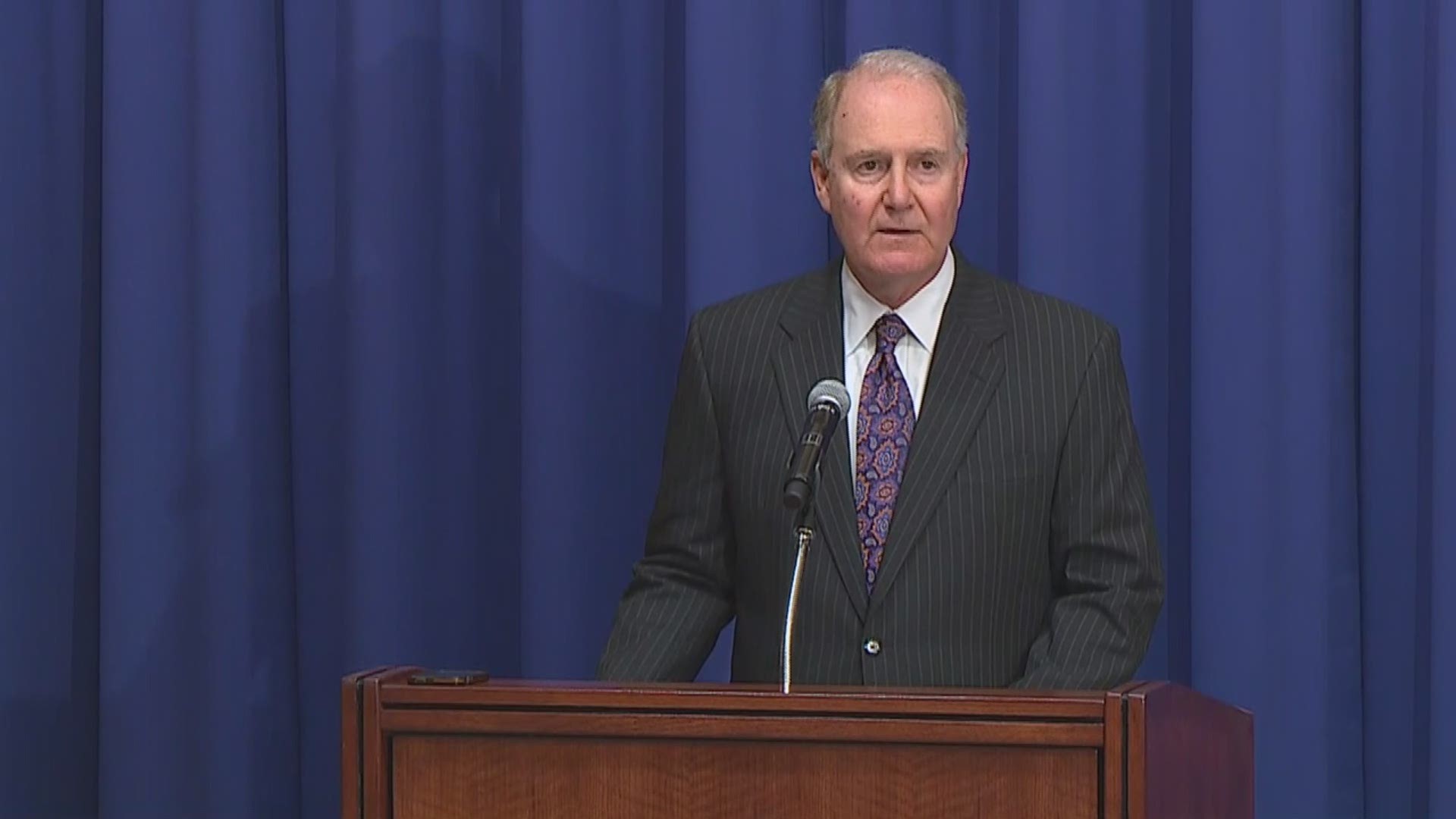 DALLAS – The woman who died after an engine blew apart on a Dallas-bound Southwest Airlines flight Tuesday morning has been identified as an Albuquerque mother of two.

Jennifer Riordan, a Wells Fargo bank executive, was the lone casualty on Southwest Flight 1380 after a catastrophic engine failure hurtled debris into a window, breaking a hole in the Boeing 737.

Her passing marks the first death of a passenger due to an aircraft incident in Southwest’s 51-year history.

Family members described Riordan as “the bedrock” of the family in a statement to WFAA.

“Jennifer’s vibrancy, passion and love infused our community and reached across our country. Her impact on everything and everyone she touched can never be fully measured,” the statement reads. “But foremost, she is the bedrock of our family. She and Mike wrote a love story unlike any other. Her beauty and love is evident through her children.

“We are so appreciative of the outpouring of support from family, friends and our community. We do ask that those who seek to express their condolences and prayers as well as media outlets respect our privacy at this time. Our family and friends need this time to both grieve and celebrate Jennifer’s impact on us all. In her memory--please remember to always be kind, loving, caring, and sharing.”

Her family announced Wednesday night that they created a memorial website in her honor to raise money for causes "near and dear to her heart."

Her LinkedIn page shows that Riordan has been in the community relations department at Wells Fargo since 2008. She held a director level position before being promoted to vice president.

Riordan was also a board member of the New Mexico Broadcasters Association.

A family friend told WFAA Riordan was a loving wife and mother who will be missed by “thousands” in New Mexico and nationwide.

“Today our world lost a beautiful soul. She was beloved and admired,” Breanna Anderson told WFAA. “A wifey who was always cheering for her hubby, praising his success and filling their home with warmth; a mother who lived for her two children, lovingly fostering their personalities, and supporting them in all their ambitions; an incredibly thoughtful friend, and an amazingly accomplished businesswoman.

“There are thousands of us in Albuquerque and likely around the country who were touched by the life of Jennifer Riordan and honored to call her a friend. Please keep her family in your hearts and prayers.”

Southwest Airlines CEO said in a Tuesday afternoon news conference that Riordan’s loved ones are the airline’s “primary concern” and expressed his condolences for their loss.

Seven other passengers on Flight 1380 were injured on the flight, which made an emergency landing in Philadelphia around 11 a.m. Central Time. Southwest said 144 passengers and a crew of five were onboard.

The Wells Fargo family is saddened to learn of the death of our friend and colleague Jennifer Riordan – a Community Relations leader in Albuquerque, New Mexico. She was a well-known leader who was loved and respected. We extend our deepest sympathies to her family and friends. Out of respect for the family and their privacy, we’ve nothing more to share at this time. 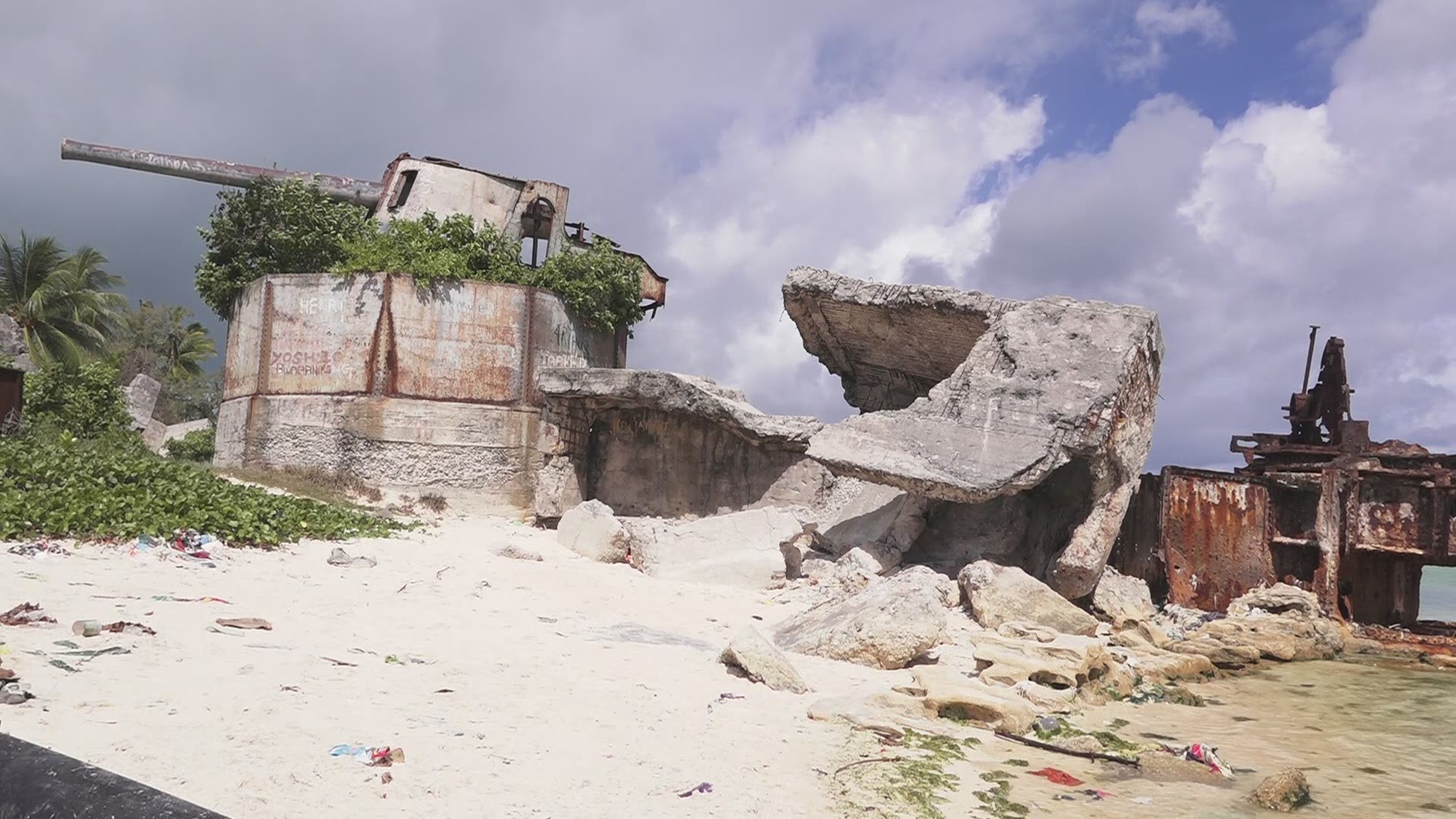 Why were these missing WWII heroes buried under pavement?