Mississippi woman found alive after spelling out 'SOS' with rocks

Mary Joanna Gomez had ventured three and a half miles from her car at Sequoia National Park. 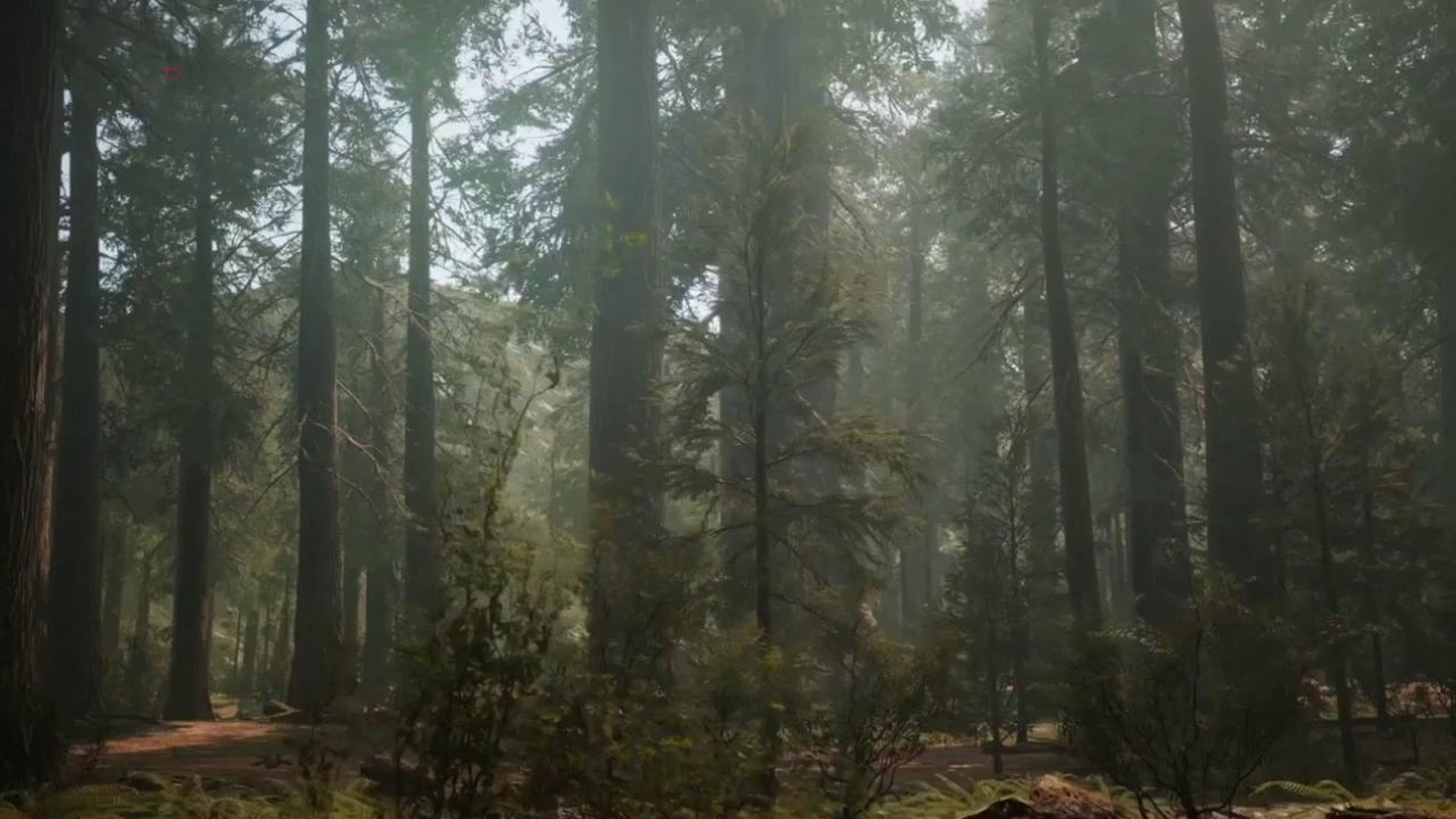 A woman was found after being missing for days, thanks to her creative thinking. Maria Joanna Gomez used rocks to spell out "SOS" after she got lost in a national park.

On Sunday, Gomez was located by the California Air National Guard after days of searching. The team in the aircraft spotted "SOS" spelled out with rocks before identifying a human nearby. Ground searchers were able to reach Gomez and found her cold and hungry, "but in otherwise good health," according to a press release from the National Parks Service.

The Mississippi woman was found three and a half miles away from her car, off the trail and across rocky, steep terrain.

Gomez was first reported missing by her family after she failed to show up to work on Oct. 25. The day before, she talked to her family and stated her intentions to visit Sequoia and Kings Canyon National Parks, a five-hour drive from San Francisco.

RELATED: Teen donates more than 600 Barbies with prosthetics like hers to hospital

Gomez's car was located on Oct. 26, narrowing down the search zone.

"Gomez has been in contact with her family and and will be reunited with them shortly," NPS said in their statement.