Rick Perry has been energy secretary since March 2017, making him one of the longest-serving members of Trump's Cabinet. 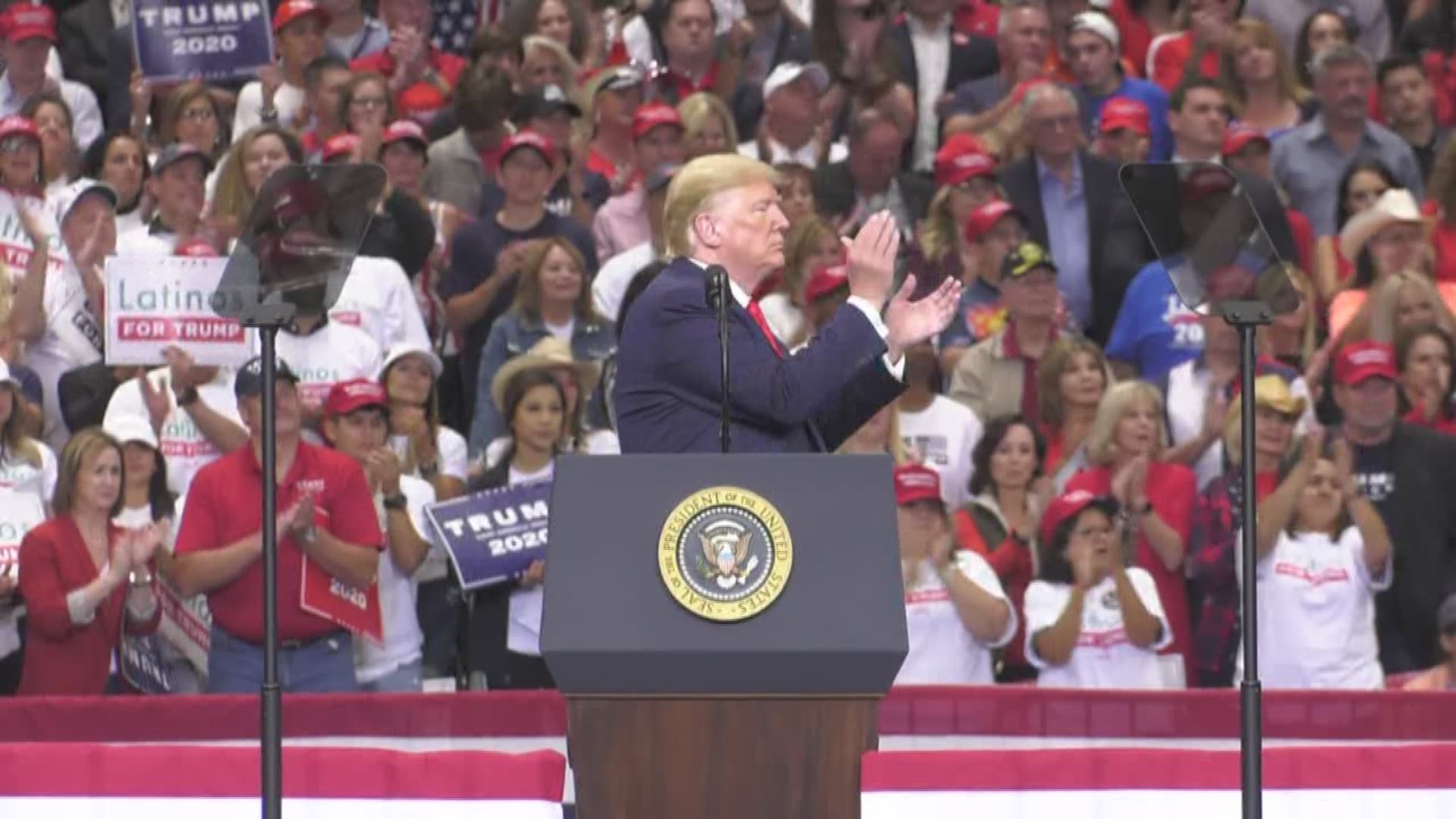 The announcement comes one day after Perry confirmed that he planned to leave his job by the end of the year. Perry's long-rumored departure comes as he is under scrutiny over the role he played in the president's dealings with Ukraine, the focus of an ongoing impeachment inquiry.

Trump thanked Perry for the "outstanding job" he did as Secretary of Energy and called him a "great Governor of Texas" and "also my friend!"

"I am pleased to nominate Deputy Secretary Dan Brouillette to be the new Secretary of Energy. Dan's experience in the sector is unparalleled. A total professional, I have no doubt that Dan will do a great job," Trump tweeted Friday.

Perry, 69, a former Texas governor, has been energy secretary since March 2017, making him one of the longest-serving members of Trump's Cabinet, which has seen huge turnover.

He was traveling with Trump to Texas when he notified the president of his decision aboard Air Force One.

Trump told reporters he "knew six months ago" that Perry wanted to leave by the end of the year. "He's got some ideas for doing something else. He's a terrific guy," Trump said.