The airline says it's trying to get back to normal operations after two separate technology issues this week. 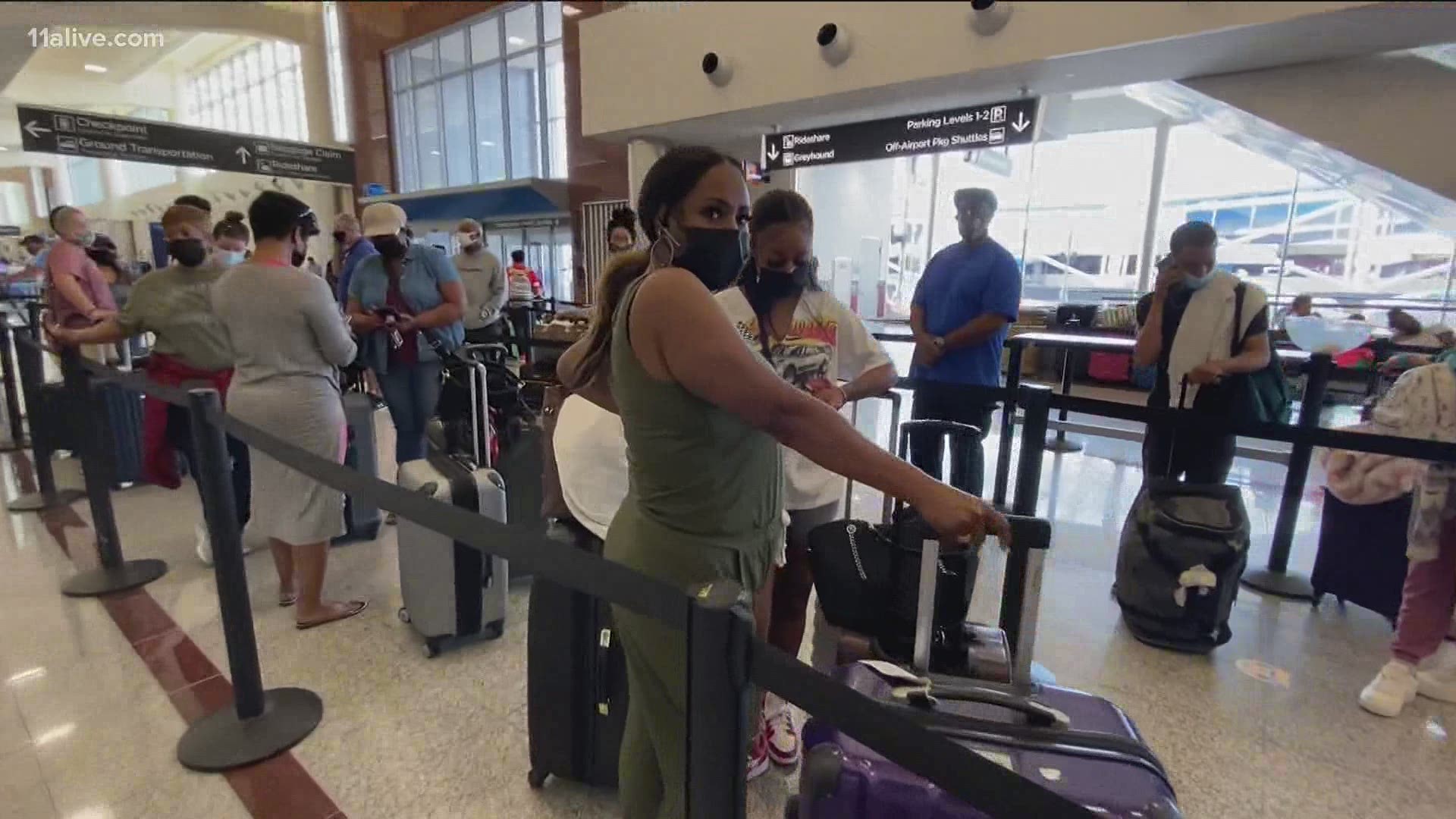 Southwest Airlines is continuing to see higher numbers of canceled and delayed flights as it tries to recover from technology glitches earlier this week.

As of Wednesday afternoon, the airline had canceled nearly 380 flights and more than 1,000 were delayed, according to tracking service FlightAware. That comes on top of hundreds of cancellations and more than 3,000 delayed flights earlier this week because of two separate technology issues.

A Southwest spokesman says the technology problems have been fixed, but the airline is still working to resume normal operations.

On Monday night, problems with a third-party weather data provider caused Southwest to delay about 1,500 flights. Delta Air Lines and Alaska Airlines reported separate technical problems that affected customers trying to book flights. Some Delta customers complained on Twitter that only first-class seats appeared for purchase on the airline's website.

Then on Tuesday, the airline said it had to deal "intermittent performance issues with our network connectivity."

Airline technology systems are vulnerable to glitches and outages that sometimes snarl thousands of flights. In the last few years, a router failure crippled Southwest for days and Delta employees at one airport dragged out an old dot-matrix printer to make boarding passes. Airlines use huge, complicated IT systems that do everything from help operate flights to running mobile apps, and they are often overlaid with new programs.