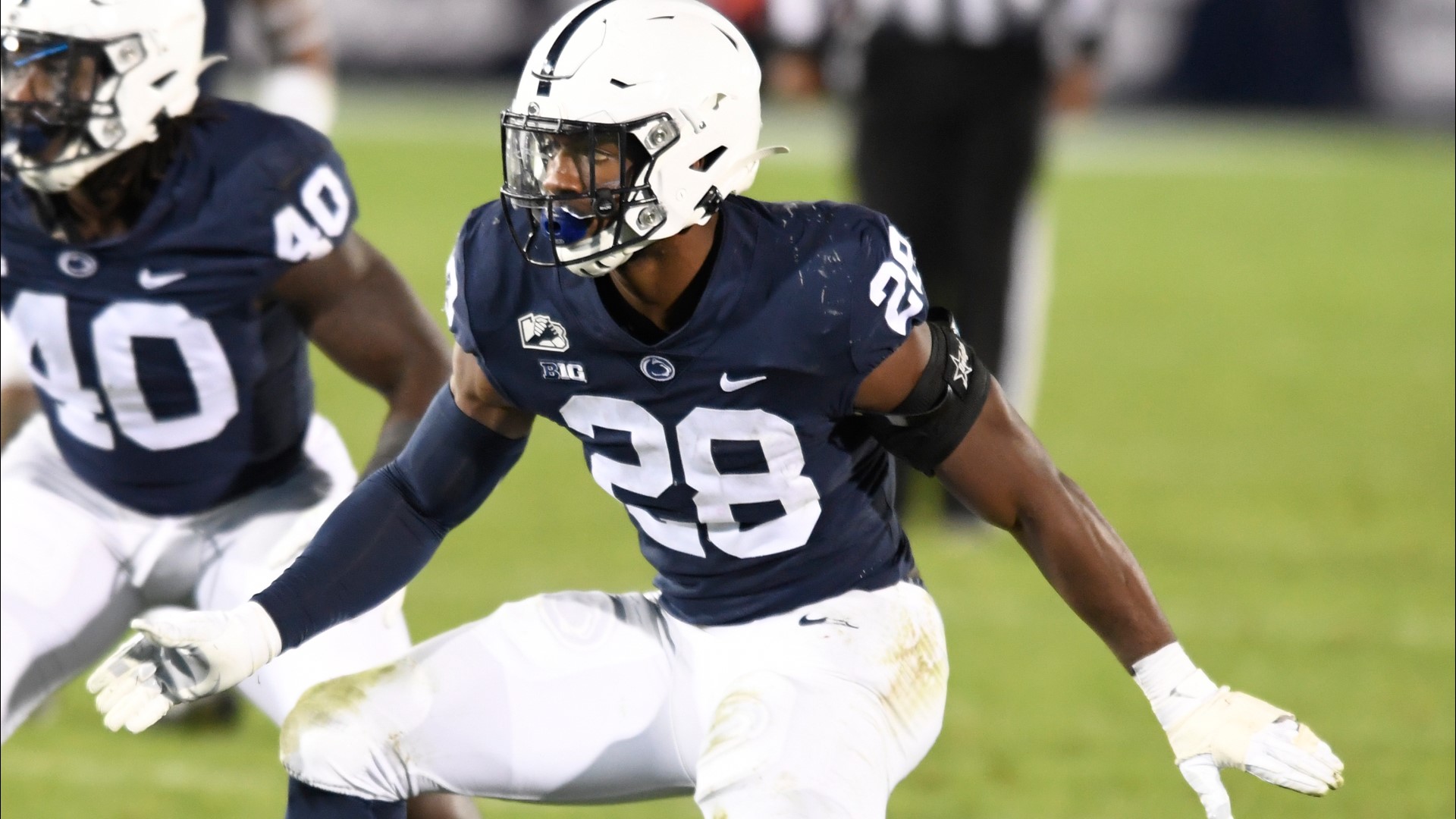 NCAA athletes will be eligible to make money on their name, image and likeness (NIL) starting Thursday after the NCAA announced it had adopted new, unified, interim NIL rules for all incoming and current athletes.

“This is an important day for college athletes," NCAA President Mark Emmert said in a press release.

The NCAA's decision to suspend restrictions on payments to athletes for things such as sponsorship deals, online endorsements and personal appearances applies to all three divisions or some 460,000 athletes.

Emmert added these policies would be temporary as the NCAA continues, "to work with Congress to develop a solution that will provide clarity on a national level."

Some states already have laws that lay out what and how collegiate athletes are currently allowed to benefit. Others do not. The policies the NCAA adopted Wednesday reflected that.

Under these policies, athletes, recruits and their families are allowed to profit from their name, image and likeness as long as it is within the current laws of whatever state the school is in. In states where there aren't currently NIL laws on the books, there are no such restrictions. All athletes however, should report their NIL activities to their school.

The policies laid out by the NCAA are not sacrosanct, however. The interim policies also permit the individual schools and conferences to develop their own protocols.

“The new interim policy provides college athletes and their families some sense of clarity around name, image and likeness, but we are committed to doing more,” Division III Presidents Council chair Fayneese Miller said. “We need to continue working with Congress for a more permanent solution.”

The Associated Press contributed to this reporting.