Reports: Amazon deliveries may come to national parks, senior discounts may be cut

Suggestions by a now-defunct committee are now coming under fire, seen as an effort to privatize national parks campgrounds. 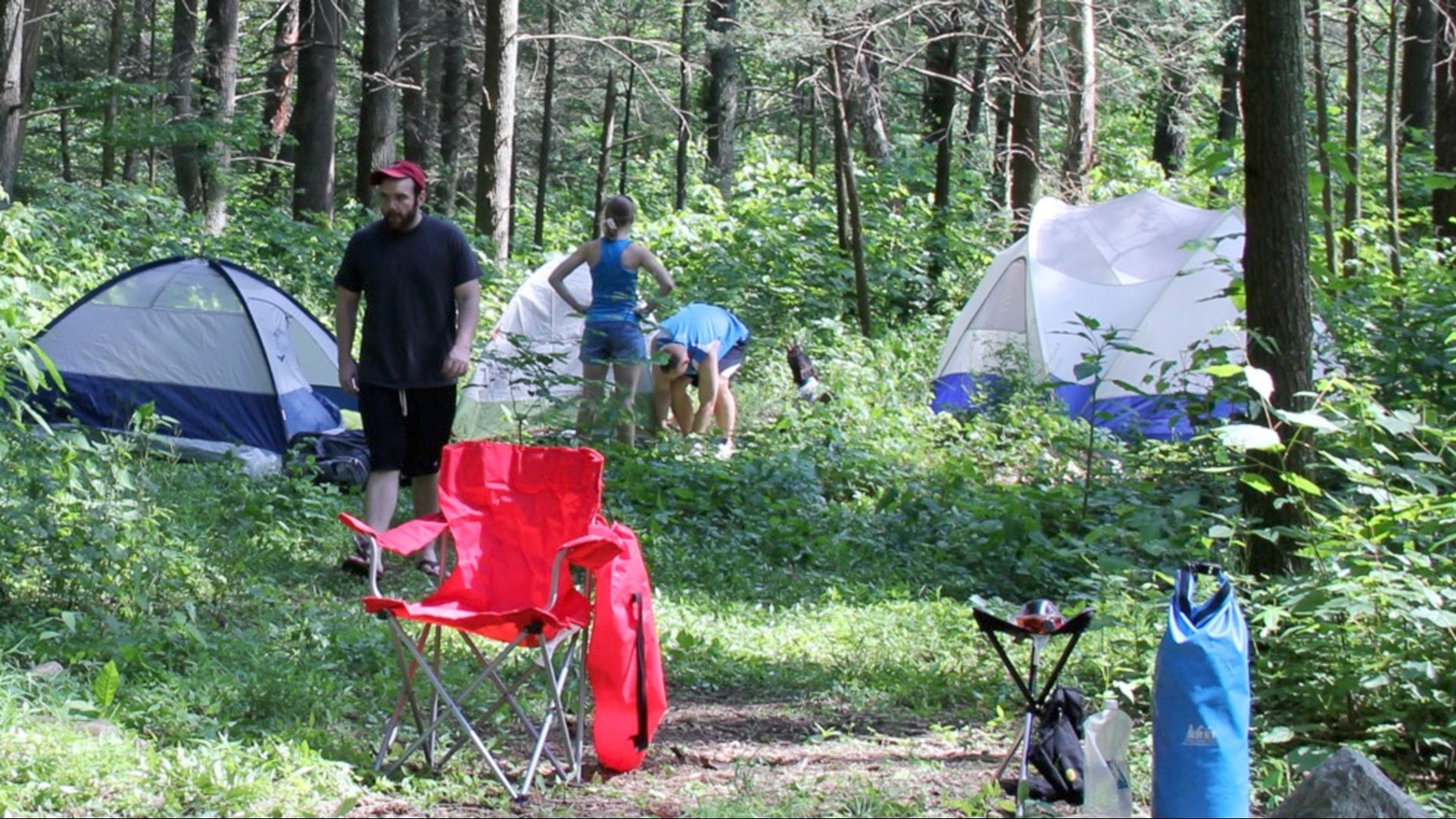 The Trump administration is reportedly considering privatizing some aspects of the national park campgrounds, including expanding Wi-Fi service and even allowing Amazon deliveries at campsites. The presence of food trucks is also under consideration, according to multiple reports.

The recommendations by the now-defunct Outdoor Recreation Advisory Committee also call for blackout dates for senior discounts during peak times of the year. It would maximize profits by allowing access to people willing to pay full price, but may shut out seniors who can't afford it.

The committee suggests the changes could help cover the cost of a backlog of maintenance issues.

The suggestions have come under fire, as has the selection of the people who were part of the committee which made them. The Los Angeles Times reports the committee members have connections to concessions management, hotel and campground operators, and one is a donor to President Trump.

"The trouble with these recommendations is that they were written by concessionaire industry representatives vying for more control of national parks," O'Neill told the L.A. Times.

Others voiced outrage at how these proposals might limit who can afford to have access to national parks.

“My primary concern is that this would increase barriers, particularly for low-income families, for seniors, and for other marginalized groups to enjoy the outdoors and our public lands. This is just further exploitation of our public lands for cronyism," Joel Pannell, associate director of the Sierra Club Outdoors, told USA TODAY.

Derrick Crandall, vice chairman of the committee, reportedly said that the committee didn't realize there would be such pushback on the senior discount issue.

“All we’re saying is that it may not make sense on peak days like July 4 weekend to let seniors compete with a family with kids for a campsite," Crandall reportedly told the L.A. Times.

It's not clear yet which of these proposals, if any, the administration will adopt.