Police in Guanajuato state say it happened in the city of Irapuato. Guanajuato is the scene of a bloody turf battle between the Jalisco cartel and a local gang. 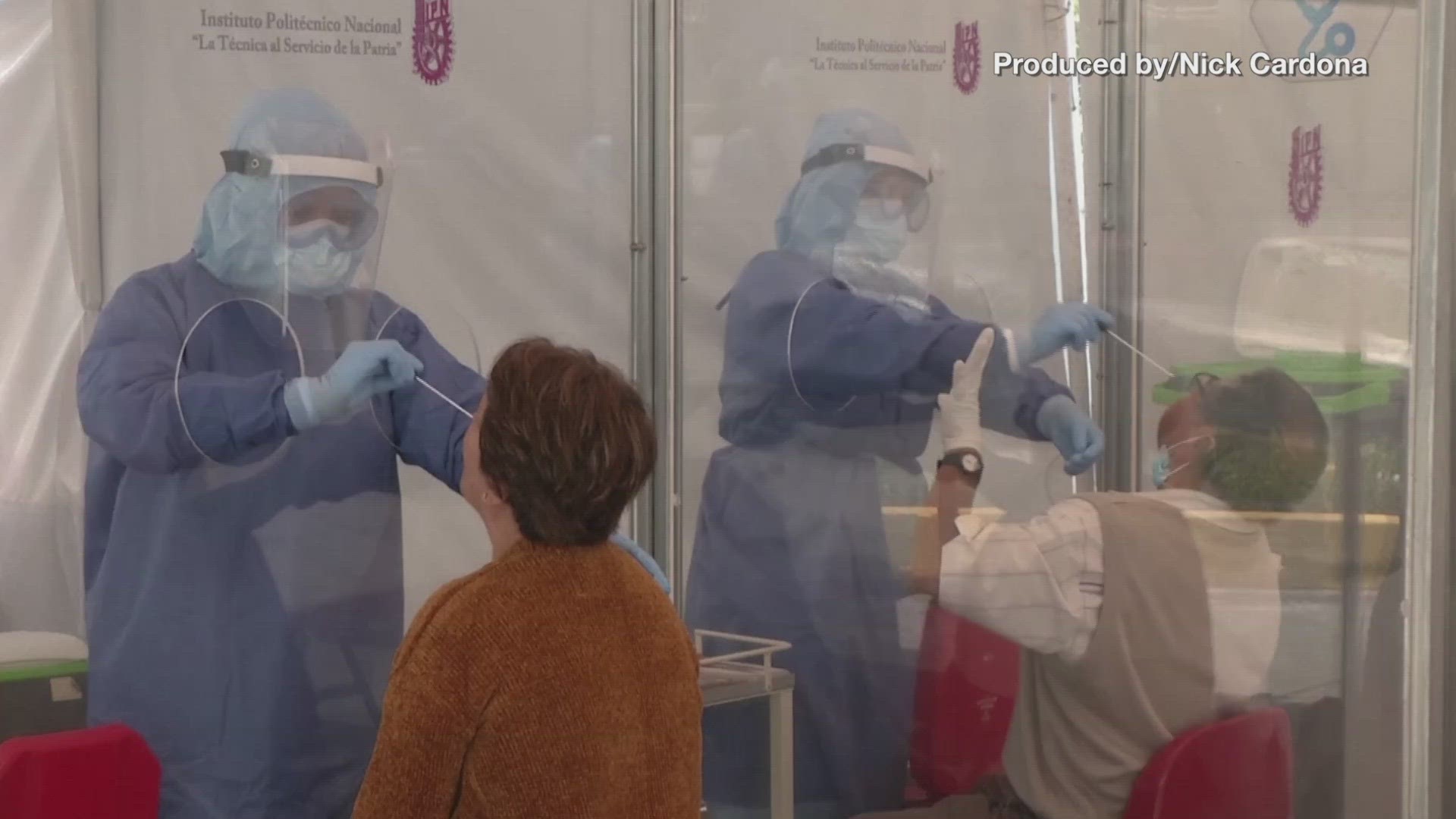 Police in the north-central state of Guanajuato said the attack occurred in the city of Irapuato. Three of the seven wounded were reported in serious condition.

Apparently the attackers shot everyone at the rehab center. State police said nobody was abducted. Photos purporting to show the scene suggest those at the center were lying down when they were sprayed with bullets.

Guanajuato is the scene of a bloody turf battle between the Jalisco cartel and a local gang, and the state has become the most violent in Mexico.

No motive was given in the attack, but Gov. Diego Sinhue said drug gangs appeared to have been involved.

“I deeply regret and condemn the events in Irapuato this afternoon,” Sinhue wrote. “The violence generated by organized crime not only takes the lives of the young, but it takes the peace from families in Guanajuato.”

Mexican drug gangs have killed suspected street-level dealers from rival gangs sheltering at such facilities in the past. It was one of the deadliest attacks on a rehab center since 19 people were killed in 2010 in Chihuahua city in northern Mexico. More than a dozen attacks on such facilities have occurred since then.

Mexico has long had problems with rehab centers because most are privately run, underfunded and often commit abuses against recovering addicts. The government spends relatively little money on rehabilitation, often making the unregistered centers the only option available for poor families.

In addition, addicts and dealers who face attacks from rivals on the streets sometimes take refuge at the rehab clinics, making the clinics themselves targets for attack. Still other gangs have been accused of forcibly recruiting recovering addicts at the centers as dealers, and killing them if they refused.