What Meghan Markle said about the struggles she's faced as a new mom under intense media scrutiny has clearly hit close to home with lots of women. 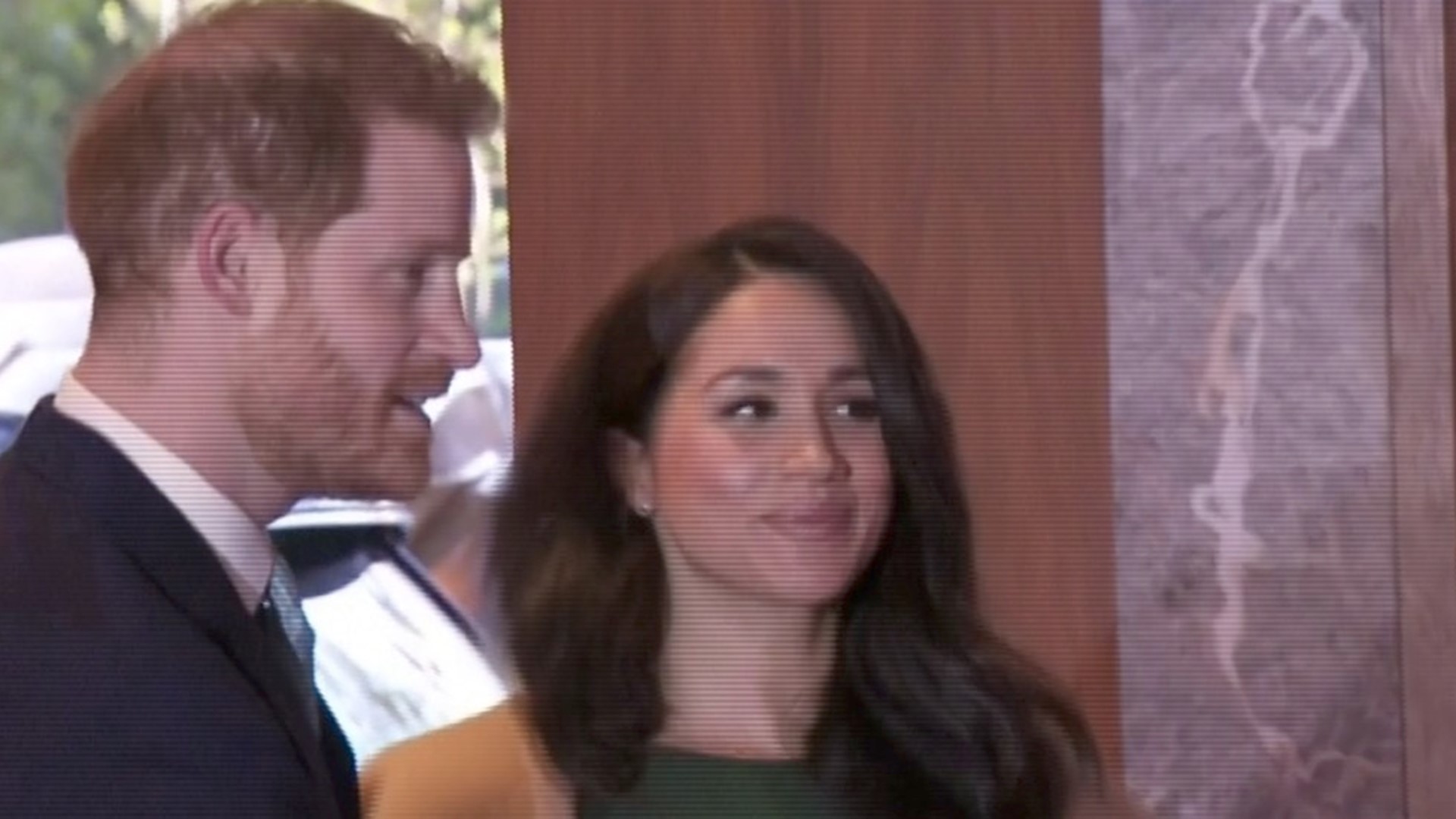 Meghan Markle is speaking out for the first time about her struggles with motherhood, being in the public eye and the intense media scrutiny she's been under ever since she married Prince Harry.

In a clip from the upcoming documentary "Harry & Meghan: An African Journey," the Duchess of Sussex gets emotional with ITV's Tom Bradby about the experience.

“Look, any woman, especially when they’re pregnant, you’re really vulnerable, and so that was made really challenging. And then when you have a newborn, you know. And especially as a woman, it’s a lot,” she said when Bradby asked her how being in the spotlight has affected her mental health. "And especially as a woman it's a lot. So you add this on top of just trying to be a new mom or trying to be a newlywed. It's um...yeah."

Markle also thanked Bradby for asking her about her mental health. "Not many people have asked me if I'm okay," she said.

Bradby then responded asking her if it was fair to say that Markle was "not really okay, as in it's really been a struggle?" to which Markle responded yes.

Meghan's response clearly hit close to home with lots of women around the world. On Twitter, many were showing their support for the Duchess of Sussex by using the hashtag #WeLoveYouMeghan in their tweets.

"Thank you, Meghan, for your bravery and reminding us that nothing is ever perfect," Reshma Saujani, Founder and CEO of Girls Who Code, tweeted.

"Being a mom of newborn is a privilege and a blessing, but it is one of the hardest jobs ever. And doing it under the microscope of the British tabloid press has to be so challenging," Michele Jawando tweeted.

"Thank you Meghan Markle, for every new mum, for every woman who is expected to always be ok.." Kate Jarman tweeted.

The documentary was filmed during Harry and Meghan's official visit to Africa.

During the trip, the Duke of Sussex published a searing statement on the couple's official website about tabloids. He announced the couple would be suing the Mail on Sunday over its publication of a private letter Meghan wrote to her father.

"There is a human cost to this relentless propaganda, specifically when it is knowingly false and malicious, and though we have continued to put on a brave face – as so many of you can relate to – I cannot begin to describe how painful it has been," Harry said in his statement.

Harry also compared how his wife was being treated over the years to how the tabloids treated his mother, Princess Diana.

She died in 1997 when her car crashed while being chased by paparazzi.

"Because my deepest fear is history repeating itself. I’ve seen what happens when someone I love is commoditised to the point that they are no longer treated or seen as a real person. I lost my mother and now I watch my wife falling victim to the same powerful forces," Harry's statement said.

He added that he had "been a silent witness" to his wife's "private suffering for too long. To stand back and do nothing would be contrary to everything we believe in."

Credit: AP
Meghan, the Duchess of Sussex, addresses members of the British and South African business communities at a reception in Johannesburg, Wednesday, Oct. 2, 2019. The royal couple are on the last day of their African Tour. (AP Photo/Christiaan Kotze)