Monica Lewinsky called the question 'a blatant disregard' of an agreed-upon agreement she had with the interviewer. 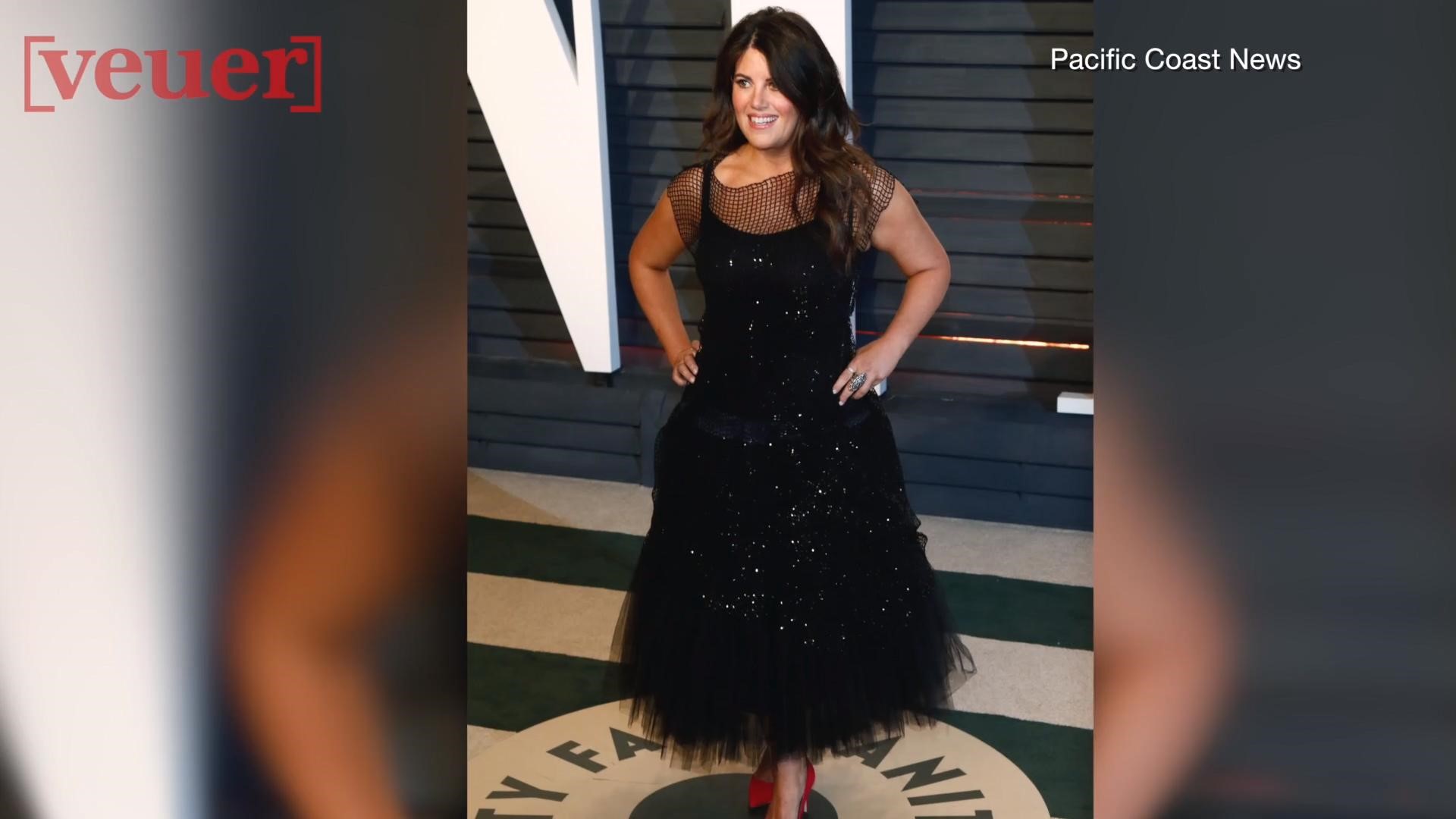 JERUSALEM — Monica Lewinsky said Tuesday that she stormed offstage at a Jerusalem speaking event because of an interviewer's "off limits" question about former President Bill Clinton.

The former White House intern turned anti-bullying activist tweeted that there were agreed-upon parameters regarding the topics of her televised conversation Monday night with a well-known Israeli news anchor, following a conference speech she gave about the perils of the internet.

Lewinsky called Yonit Levi's first question about her relationship with Clinton a "blatant disregard for our agreement."

Levi, the main anchor of Israel's top-rated evening newscast, asked Lewinsky if she still expected a personal apology from Clinton over the fallout of the scandal of their affair 20 years ago. Lewinsky responded: "I'm so sorry. I'm not going to be able to do this." She then put down her microphone and walked offstage.

.@MonicaLewinsky walking out abruptly on @LeviYonit (chief anchor at @NewsChannelIL ) few seconds into her on stage live Interview after being asked: do you still expect a personal apology from Pres. Clinton. “Sorry, i cant do this”. pic.twitter.com/ZN3BiGViwF

Levi reached out her hand and then anxiously followed Lewinsky offstage as some of the stunned audience awkwardly clapped. The confused hosts then rushed opposition lawmaker Yair Lapid onstage to keep the event moving along. A smiling Lapid, who plans to challenge Prime Minister Benjamin Netanyahu in the next Israeli elections, quipped: "Everything has happened to me but stepping in for Monica Lewinsky is a first. There is no way I'll be interesting enough in the next few minutes but we'll do our best."

In a tweet several hours later, Lewinsky said she had been misled.

so here’s 👇🏻 what happened... pic.twitter.com/Y7gLs3SDLF

"In fact, the exact question the interviewer asked first, she had put to me when we met the day prior. I said that was off limits," she explained. "I left because it is more important than ever for women to stand up for themselves and not allow others to control their narrative. To the audience: I'm very sorry that this talk had to end this way."

Levi's employer, the Israeli News Company, said it did its utmost to abide by all agreements made with Lewinsky.

"The question asked was legitimate, worthy and respectful and in no way deviated from Ms. Lewinsky's requests," said company spokesman Alon Shani. "We thank Ms. Lewinsky for her fascinating speech to the conference, respect her sensitivity and wish her all the best."

Clinton recently came under fire for responding defensively to questions in an NBC interview about his sexual relationship with the White House intern in the late 1990s. He insisted he did not think it necessary to offer her a personal apology since he had already repeatedly apologized publicly. Clinton's affair with Lewinsky helped lead to his impeachment.

Lewinsky, who for years kept quiet about the relationship before re-emerging as a public speaker, wrote in March that their relationship "was not sexual assault" but "constituted a gross abuse of power."