His HOA told him to remove his Pride flag. He did this instead and it's totally within the rules.

Memo Fachino, who is a member of the HOA board, said he found a 'funny loophole' after his flag was reported under the new rule. 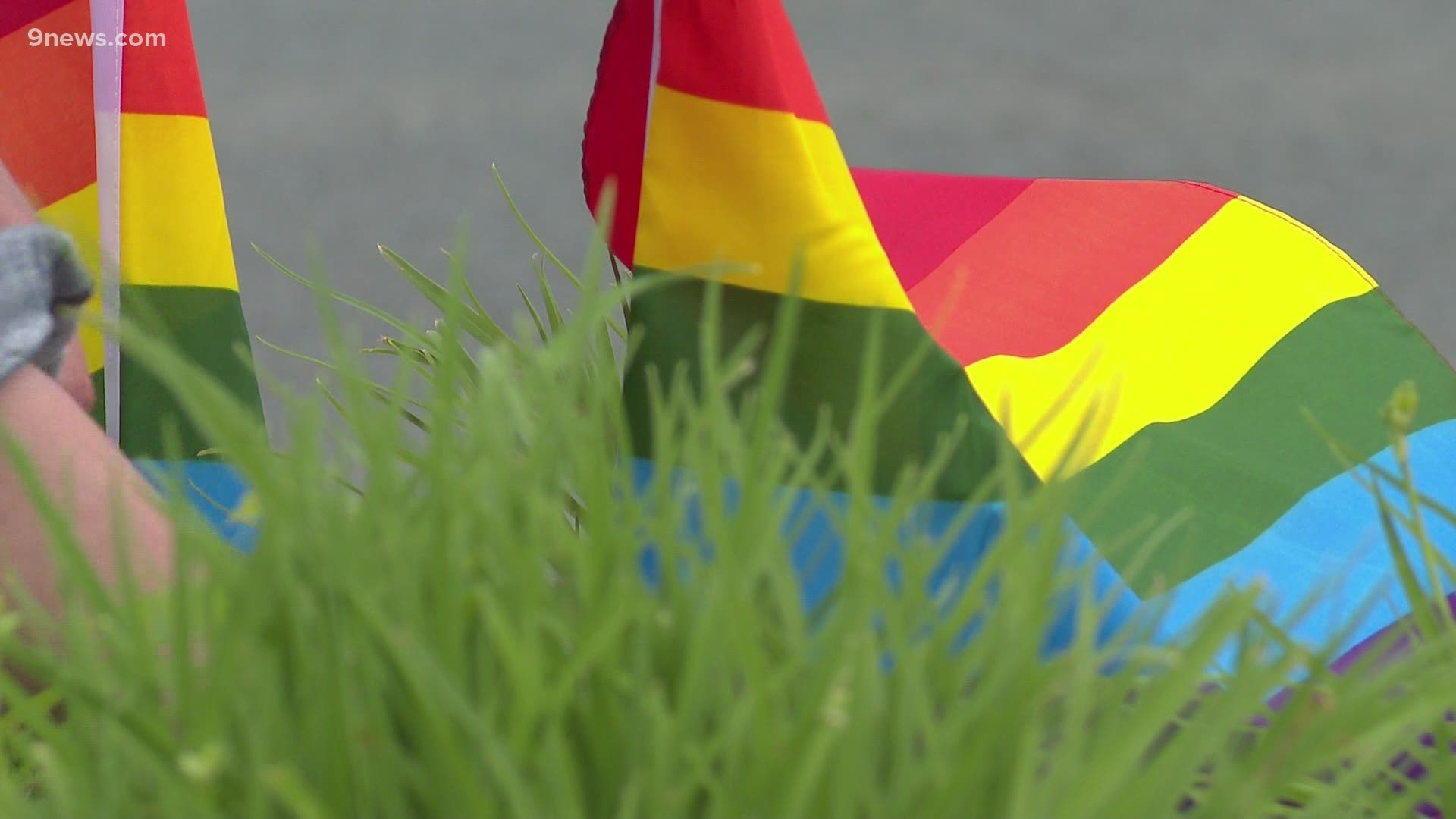 A Wisconsin homeowner who is a member of his homeowner association board was told his Pride flag violated new HOA rules.

"Due to some neighbors flying BLM flags, Thin blue line flags, and other opinion flags, our HOA decided last month that we’re only allowed to fly the USA flag, and nothing else," Fachino said on a Reddit post. He said someone reported his flag -- which had been on the house for five years -- the day after the decision was made.

So Fachino and his husband came up with another idea which he thought to be a "funny loophole" in the new rule.

"Looking through our new rules, we noticed that removable lights are permitted without restriction so... we bought 6 colored flood lights, and we washed our house in pride colors," he continued.

A photo of the Pride-flooded home in Racine has gone viral. Fachino insists he's not taking the flag rule personally.

"We're not trying to stick it to anyone," Fachino told the Milwaukee Journal Sentinel. "We don't feel targeted or attacked in our community. It was just a fun way for us to show our individuality and support in a way that didn't break any HOA rules."

The image was uploaded to a Reddit subreddit called "Malicious Compliance," which bills itself as "People conforming to the letter, but not the spirit, of a request." It has received tens of thousands of upvotes and thousands of comments in six days.