The Bidens' dogs, Champ and Major, have moved into the White House

After a four-year hiatus, dogs are back at the White House. 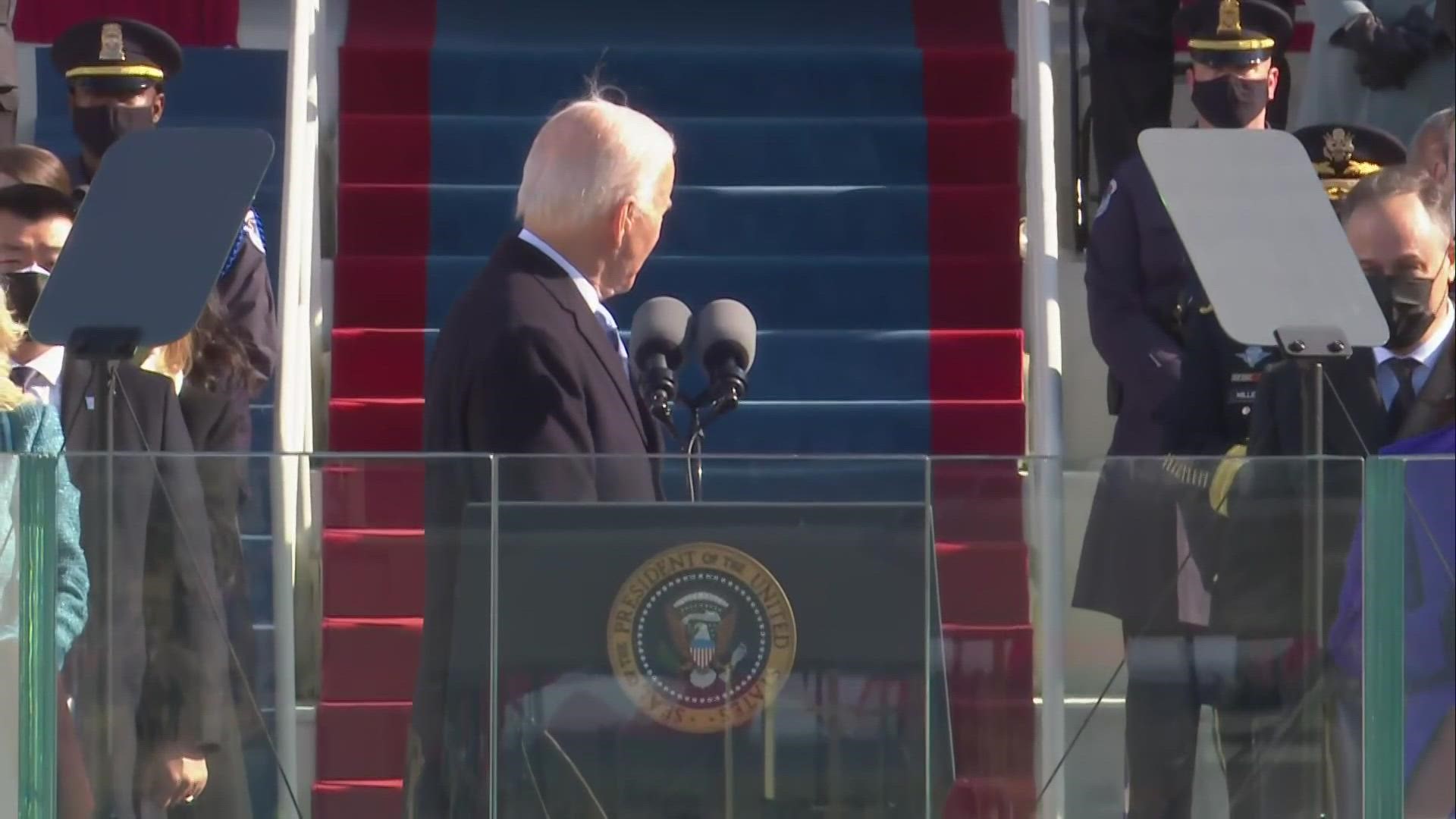 While the president and first lady moved into their new home at 1600 Pennsylvania Avenue last Wednesday on Inauguration Day, the first family "wanted to get settled before bringing the dogs down to Washington from Delaware," Michael LaRosa, press secretary for Jill Biden, said in a statement on Monday.

Major is the first rescue dog to ever live at the White House. A virtual "Indoguration" held last week for Major raised $200,000 for the Delaware Humane Association.

After a four-year hiatus during the Trump administration, the arrival of the Biden pets marks the next chapter in a long history of pets living at the White House.

Back in late November, then President-elect Biden fractured his foot while playing with Major.

The first lady's office added that Champ "is enjoying his new dog bed by the fireplace and Major loved running around on the South Lawn."

The Biden family has previously said they plan to get a cat as well.

In a Twitter video posted Sunday, White House press secretary Jen Psaki answered questions that had been posted online and discussed the status of the possible "First Feline."

“I’m also wondering about the cat because the cat is going to dominate the internet whenever the cat is announced and wherever that cat is found,” Psaki answered.