Democrats in Washington are asking president Joe Biden to forgive $50K in student debt for millions of Americans. 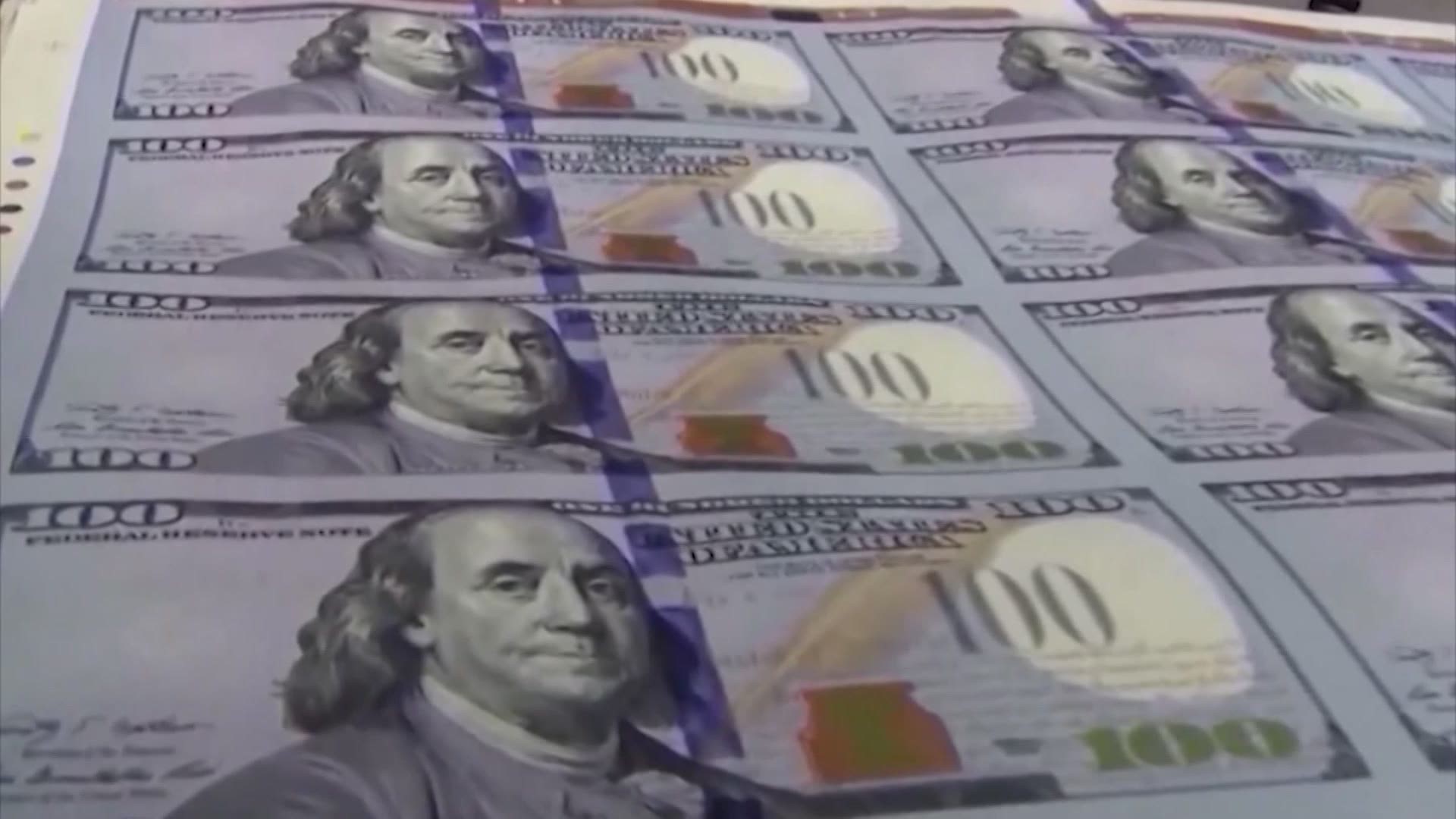 HOUSTON — Democrats in Washington are asking President Joe Biden to forgive $50,000 in student loan debt for millions of Americans.

"We are here to introduce our proposal to cancel $50,000 in student debt," New York Sen. Chuck Schumer said.

Schumer and Sen. Elizabeth Warren, along with other Democrats, introduced a resolution calling on Biden to sign an executive order to forgive student debt. They said it would help millions of Americans, people like Chad Promise and his fiancé Saraiah Gonzalez.

So if Biden signs an executive order and forgives these loans, who would foot the bill? An economic professor at the University at Houston said it falls back on the federal government, therefore, taxpayers.

"In some sense we are already on the hook for that. Because a lot of these people whose loans would be forgiven are already behind on them. And probably will default on them already," Dr. Dietrich Vollrath said.

In the meantime, Promise and Gonzalez remain optimistic that Biden will sign the executive order and lift some of their financial burden.

"It's just a huge cloud that hangs over your head. It would just be a huge help for us. I hope it gets done for sure," Promise said.