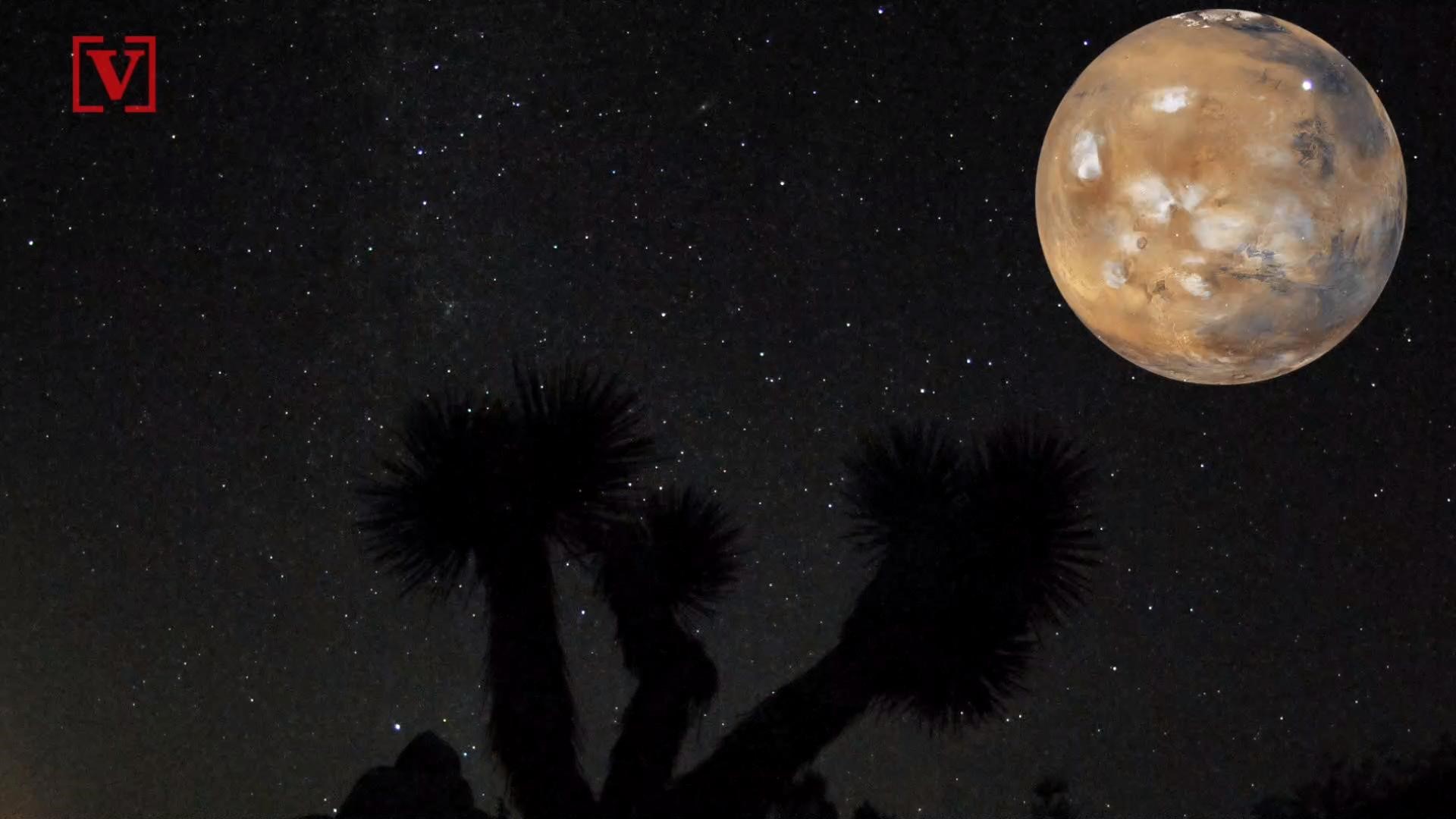 Humans will "absolutely" be on Mars in the future, NASA chief scientist Jim Green told USA TODAY. And the first person to go is likely living today, he said.

After the "building blocks of life" were discovered on the Red Planet, life on Mars and living on Mars seems to be less like a scene from the movie The Martian and more like a reality.

"Now, we see Mars is an even better location for having past life," Green said. "It’s just getting better and better."

Mars is more Earth-like than any other planet in the solar system, making it an attractive second option for the human race. There's also a natural beauty on the planet: a grand canyon that measures nearly the entire width of the U.S. and a volcano the size of Arizona.

The plan is to send someone to the planet by 2040. But that's dependent on quite a few factors.

Here are some obstacles, outlined by Green:

We have to land. Right now, NASA is able to land a 1-ton vehicle on the surface of Mars. For a human to land, it would need to park about 10 tons on the surface. That vehicle would also need to land with precision — mainly not mountains or hills or rocks.

We would need to blast off from Mars. It's not a one-way ticket, at least right now. That's why NASA is working on a Mars 2020 rover. "Sometime in the next decade, we plan to blast off the surface of Mars and return."

We would need to wear spacesuits — all the time. Weather on Mars is extreme. The difference between Monday and Tuesday could be 170 degrees. The average temperature is well below zero. The air is also largely carbon dioxide — good for planets, bad for people.

We'd have to get used to dust storms. About every 26 months, it's summer on Mars, meaning prime dust storm season. These storms, made up of fine dust that gets caught in the atmosphere, can darken daylight to a twilight stage and last months.

We need to build an entire infrastructure. "The people that would go there are real pioneers," Green said. The first humans on Mars would need to farm and establish a food source. Scientists believe beans, asparagus and potatoes are viable crops for soil there. Homes would also need to be built. Green said 3D printers might be able to use dust on the planet to create habitats. 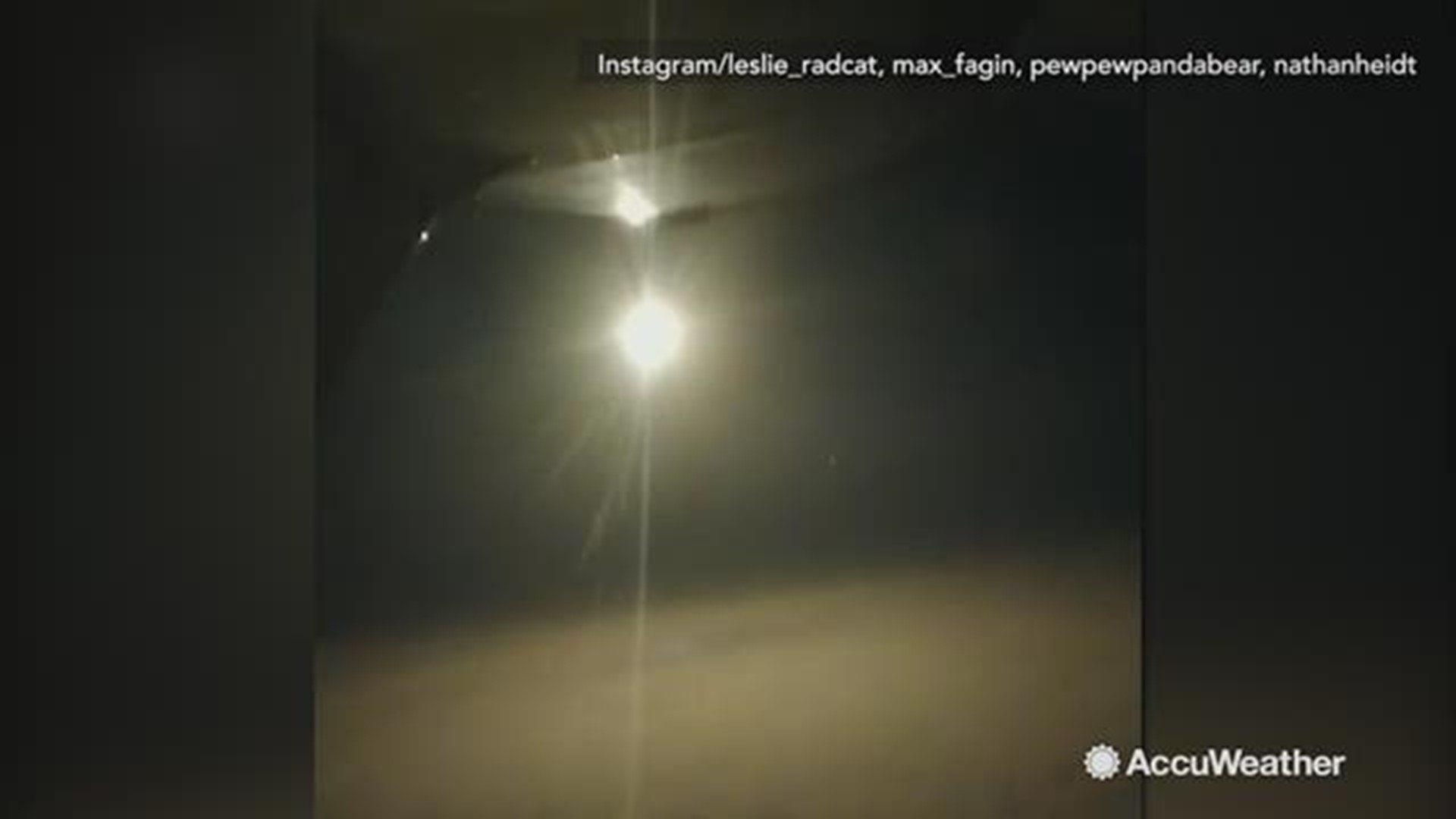