Child tax credit: Will monthly payment go out if government shuts down?

The White House said about 60% of workers at the IRS -- the agency that distributes the child tax payments -- may be furloughed in a government shutdown. 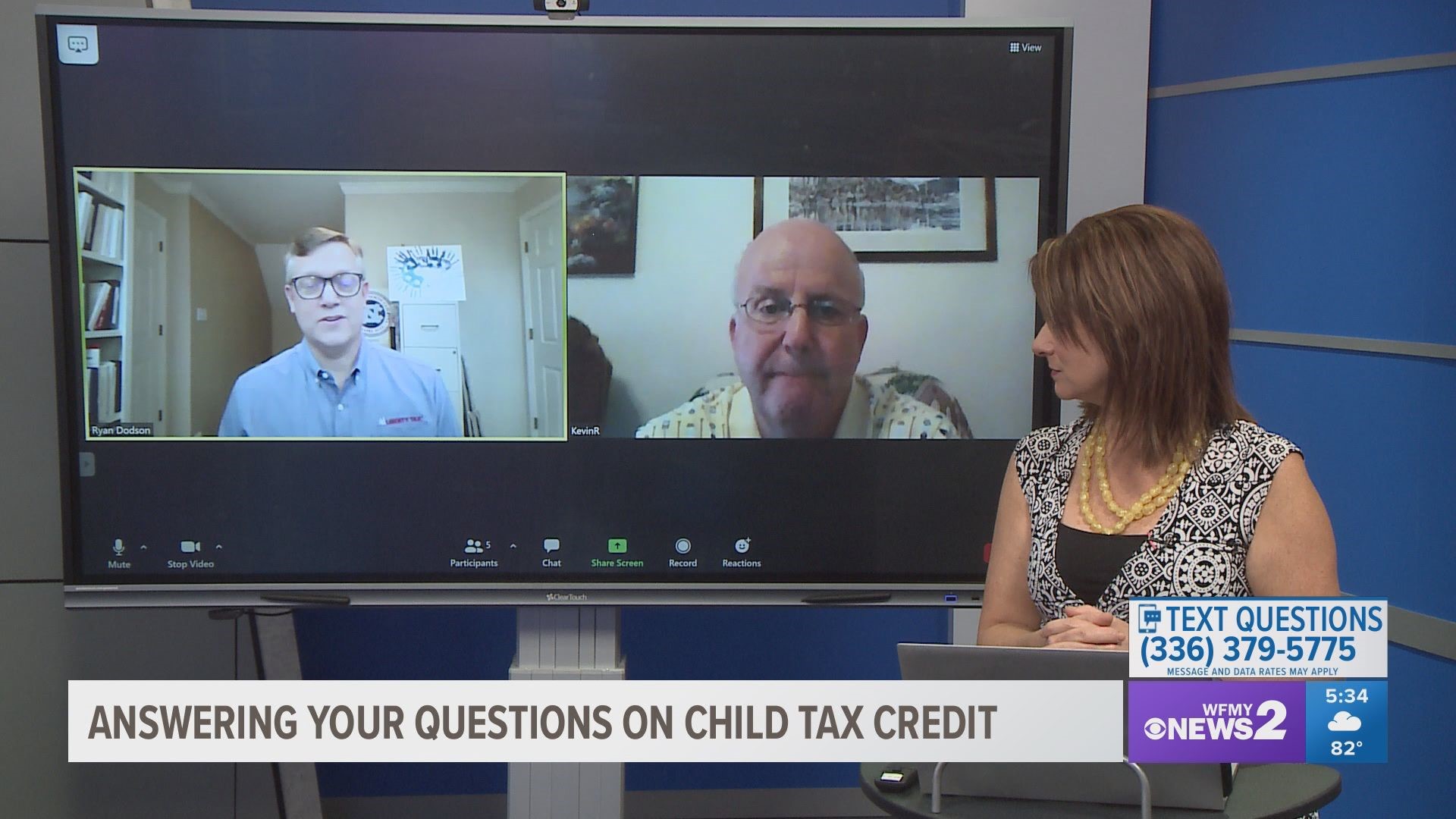 The next round of advance child tax credit payments tens of millions of American families are set to go out in two weeks. And while it appears the threat of a partial government shutdown -- which was averted Thursday -- might not have affected those payments, another looming crisis might.

White House Press Secretary Jen Psaki said Wednesday that about 60% of IRS workers would have been furloughed in a government shutdown, affecting things like answering questions from taxpayers, "but we expect IRS will still be able to continue processing tax refunds, providing the Child Tax Credit."

The next monthly payment goes out Oct. 15, barring any "technical issue" like the one that delayed many September installments. The payment, which is an advance on the money eligible American parents get at tax time, pays out $300 monthly for each child under 6 and $250 per older child up to age 17.

But then there is the debt ceiling. A failure to extend that could affect those payments.

The House did vote Wednesday to extend the debt limit through Dec. 16, but it’s doubtful that that Democratic bill will pass the Senate in the face of Republican opposition — shelving that debate for another day.

Treasury Secretary Janet Yellen warned last week that the child tax credit is one of the things that could be at risk if the debt ceiling is not raised.

"We could see indefinite delays in critical payments," Yellen wrote in an op-ed for the Wall Street Journal. "Nearly 50 million seniors could stop receiving Social Security checks for a time. Troops could go unpaid. Millions of families who rely on the monthly child tax credit could see delays."

Yellen told Congress it has until Oct. 18. That's when her department will likely exhaust all of its “extraordinary measures” being taken to avoid a default on the government’s obligations.

The U.S. has never defaulted on its debts in the modern era, and historically both parties have voted to raise the limit. Democrats joined the then-Republican Senate majority in doing so several times during Donald Trump’s presidency, including a suspension of the debt limit that expired in August.

But now that Democrats have unified control of Washington, Senate Minority Leader Mitch McConnell has ruled out returning the favor.