At Lovejoy Independent School District, the superintendent is launching a new safety feature for all campuses. 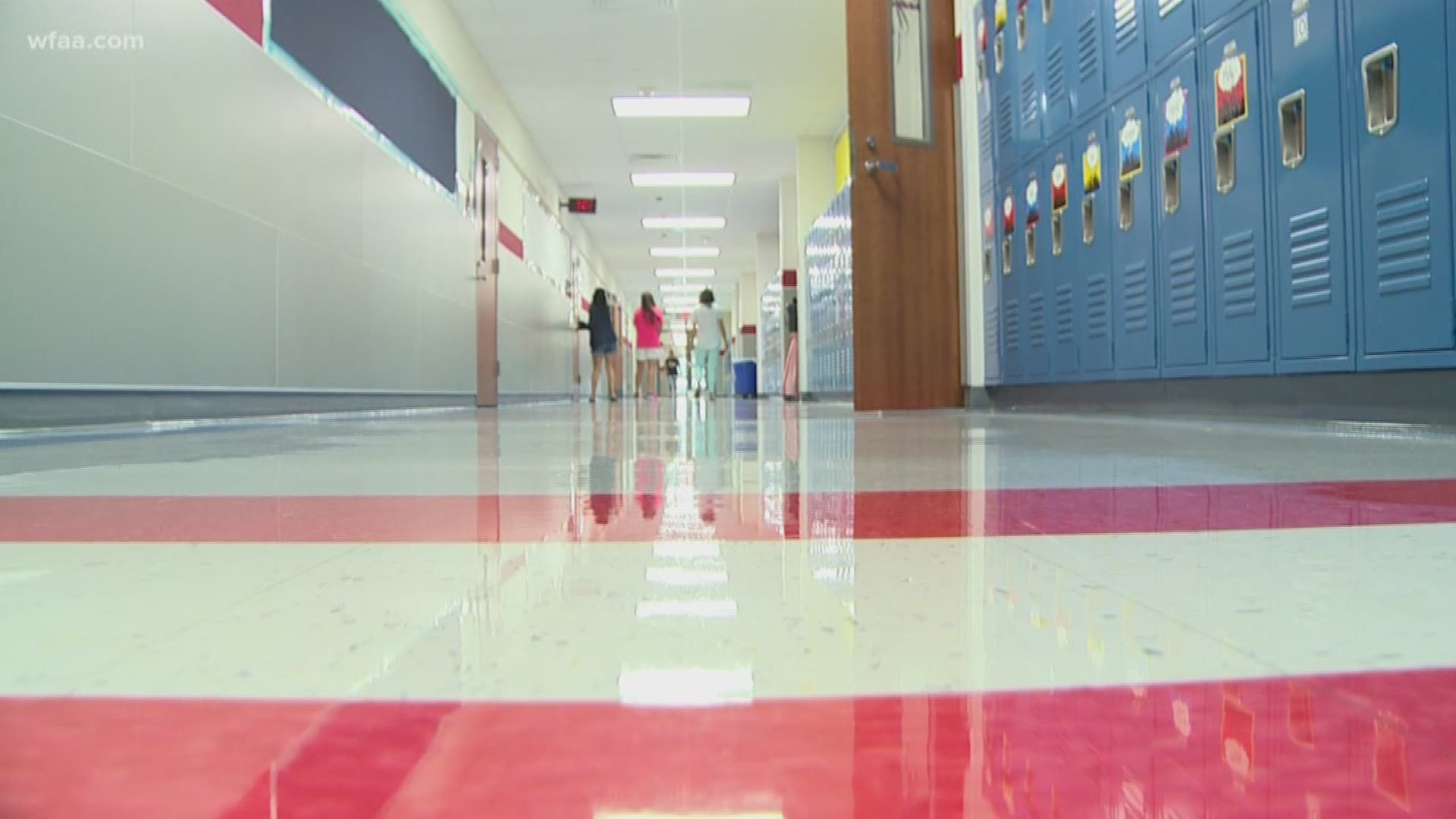 At Lovejoy Independent School District, the superintendent is launching a new safety feature for all campuses. It’s called MadeSafe, created by Enseo.

In each classroom, a receiver is installed. Every teacher will be given a panic button to wear on a lanyard around their neck. All they have to do is hold the button down, and first responders will be notified immediately.

Initially, the alert will notify school resource officers, but Superintendent Ted Moore said it will soon connect to local police departments. In the future for some administrators, the button will directly reach 911. “It only takes a matter of seconds for someone to be injured,” said Moore. He said it’s important to be proactive and keep the students safe.

Founder and CEO of Enseo, Vanessa Ogle, said, “It’s priceless.” She is the entrepreneur for this project, but she is also the mother of two kids at Lovejoy ISD. “I certainly wouldn’t put anything in my own children’s school if I didn’t believe in it 100 percent.”

Ogle said 600 employees will have the MadeSafe button. Starting this school year, they are required to wear it with their school badges.