In 1954, Hamilton Park in Dallas was born out of a rash of racial violence. Now it's getting some new, young energy to revitalize the community. 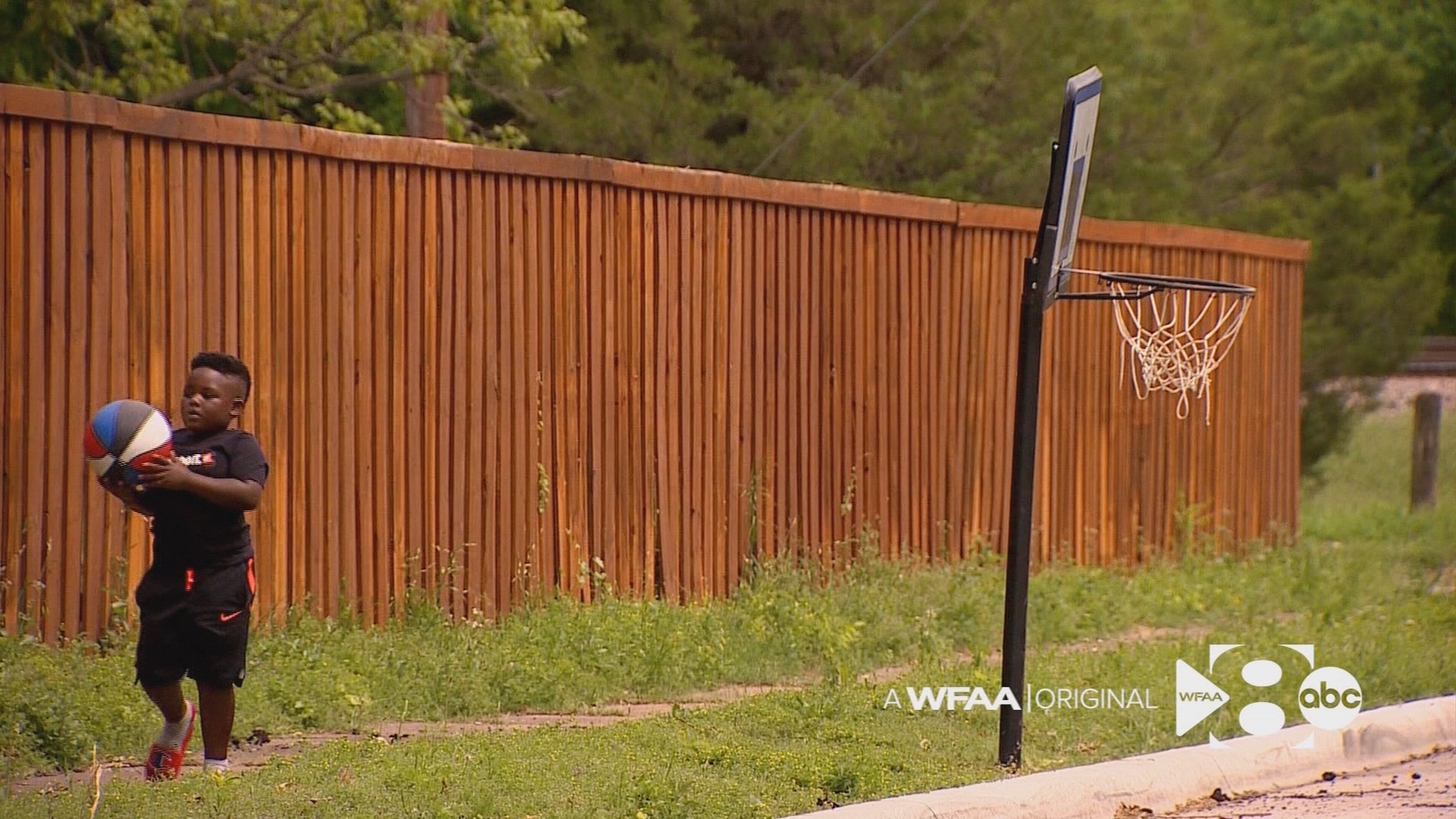 DALLAS — It is not just people — neighborhoods, too, can have a lifespan.

In 1954, Dallas' Hamilton Park neighborhood was born out of a rash of racial violence, and it also provided a safe place for black World War II veterans who wanted to exercise the G.I. Bill.

"It was utopia," said Charles Smith, who is a Hamilton Park "Original."

They're called Originals because they were the earliest settlers to the community.

Families told WFAA that at the time it was segregated. Black people could not choose their schools or shops, but for the first time, they could decide the paint on their home.

"Paved streets? That was nice because we didn't have anything like that," laughed Original resident Nepha Love.

Hamilton Park was certainly the place to live. Thomas Jefferson told WFAA that he fondly remembered taking Sunday trips down to Hamilton Park just to see the neighborhood. He said if you knew someone at Hamilton Park, it was a big deal.

Residents tell WFAA the wait list to get a home in the community was as long as two years. So many families had applied, and so many were turned away.

"All of these mostly [people] died, they didn't move, they died out," said Smith.

And that is the beginning of the problem. Thomas Jefferson, who's the unofficial mayor, says they average about one death a week.

When the Originals die, a part of Hamilton Park dies too.

Taler Jefferson grew up there and could name all her neighbors like they were family. Taler left Texas for 10 years when she went to school for sports science. She never thought she'd come back. Taler says the calling to return to her community was too great.

"Sometimes, everybody is placed on this earth that means something more," she said.

That "something more" was a non-profit she just started called the Salome Foundation. On the non-profit's website, it describes the foundation as a "a 501(c)(3) recognized organization that is committed to the rebuilding and restructuring of inner city/low income areas to promote the possibilities of positive change within those designated areas."

Taler told WFAA that as generations died at Hamilton Park, houses turned over and squatters took over abandoned homes. She said drugs started to show up in the neighborhood.

"Crowds moved in that didn't have the same pride we had as originals," Taler said.

In June, Taler will move back to the home her grandparents first owned. This will be a literal and figurative investment in her community.

Taler says getting that identity back is about keeping the original families here and embracing new neighbors who respect the legacy.