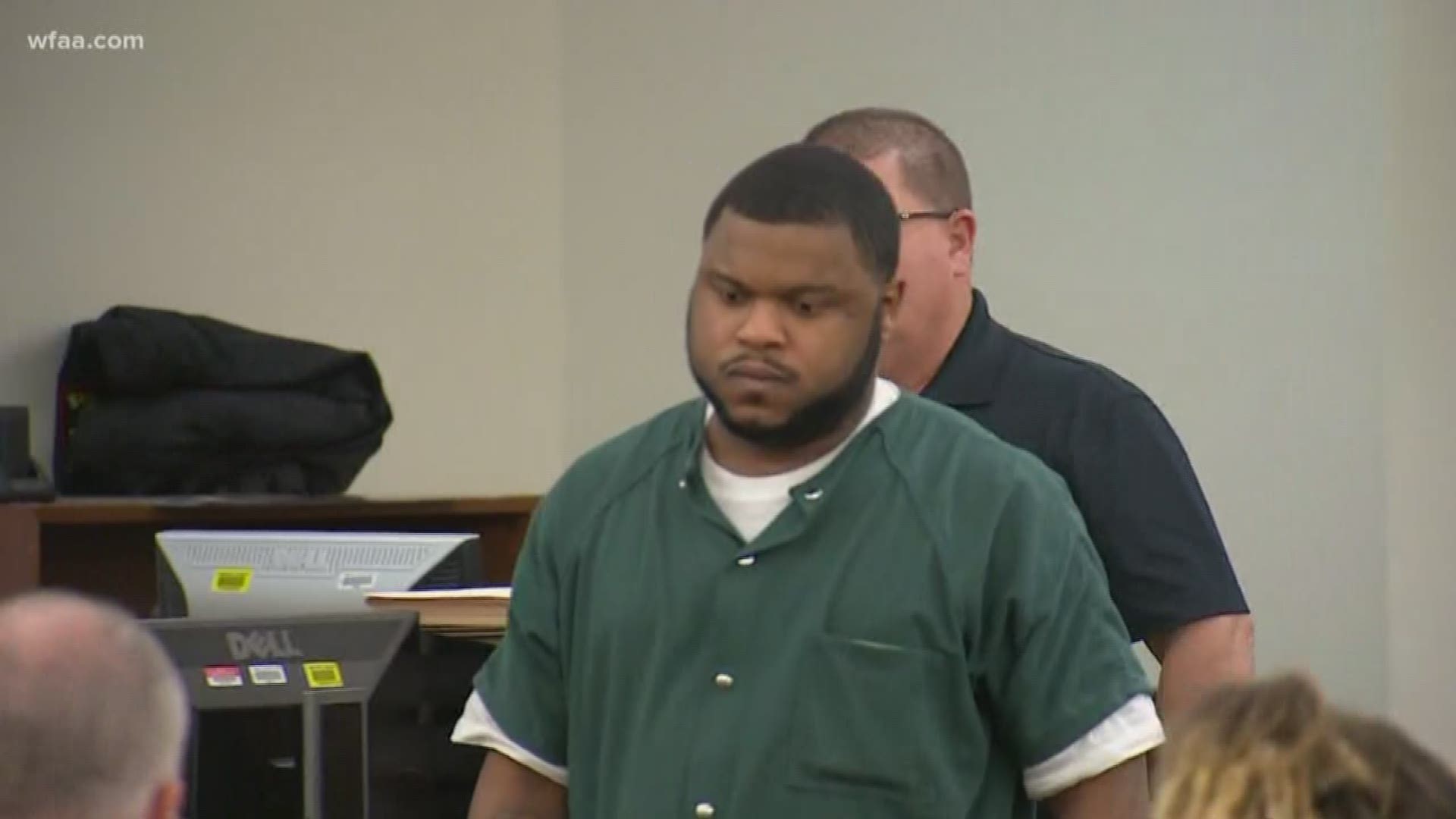 Crystal Antell described the events of May 2, 2016 as both "in an instant" and "seeming like it went on forever."

It's an understandable conflict when you witness your partner in life get in killed in front of you and your children.

Antell testified Tuesday at the Tim Curry Criminal Justice Center in Tarrant County at the opening of the murder trial for Ricci Bradden.

"The minute that he (Bradden) stepped out of the car there were no words," Crystal Antell said. "His hand came up and he started shooting him.”

Antell told 213th District Judge Louis Sturns that her husband was inside the Walgreens when he heard a gunshot. He called his wife who was in the family's vehicle with two of their children.

"He said to throw the gun out the window and to get out of there," Antell said. "Next thing I know he was at our window and had the gun."

Defense attorney Pete Schulte said Bradden had a reasonable defense because Antell never identified himself and he was armed, pointing a handgun at Bradden before he was shot.