Why Anna’s housing market is heating up

A study completed in May by Dallas housing analyst Residential Strategies Inc. forecasts 6,445 new homes will be built in the Anna trade area in the next five years. 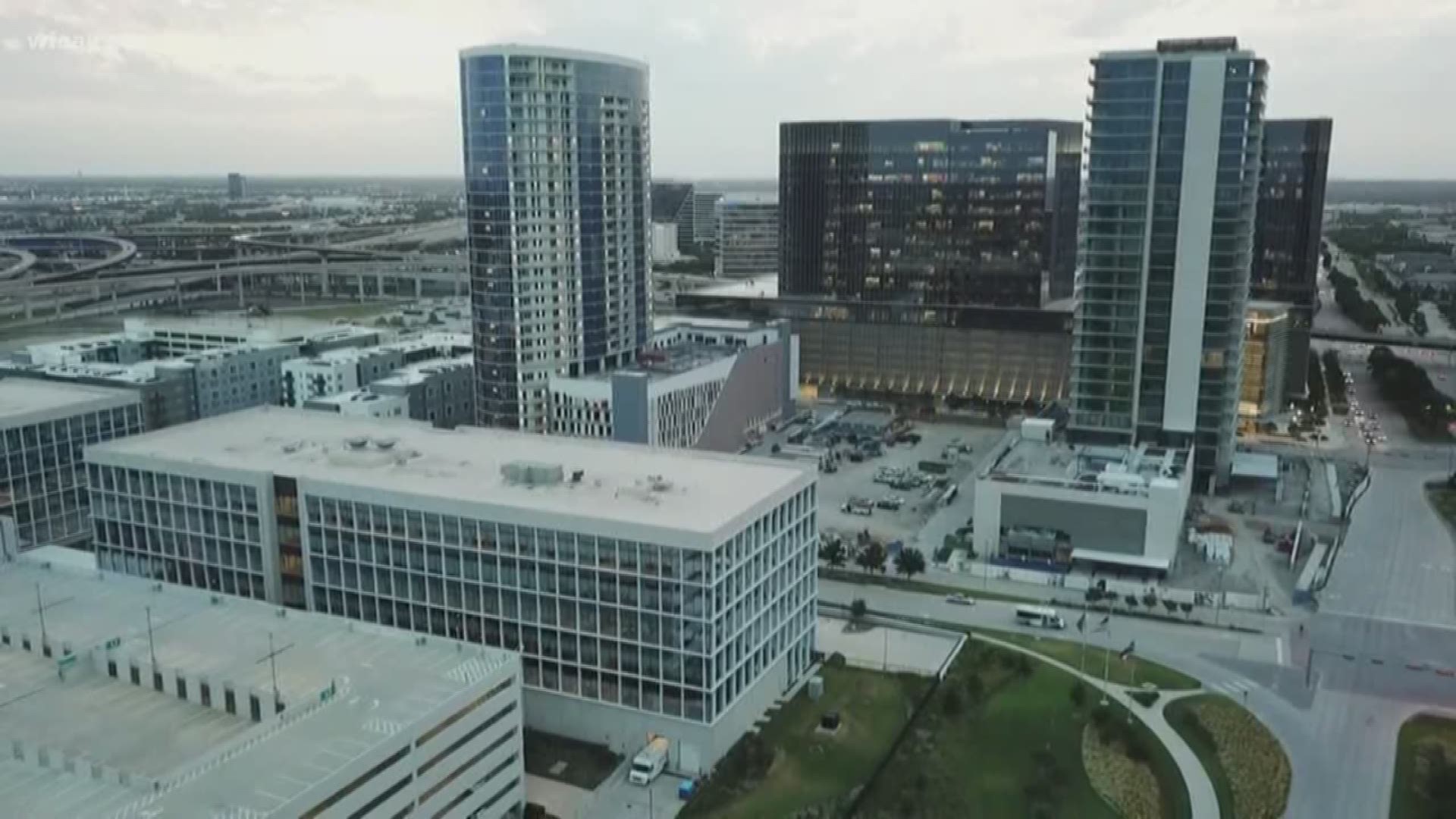 With affordable real estate, strong schools and a well-educated workforce, the Collin County city of Anna is positioned to flourish as developers push northward along U.S. Highway 75 toward Oklahoma.

The city of about 15,000 residents on State Highway 5 and U.S. 75 is 45 miles from Dallas and 11 miles northeast of McKinney. It’s just over 15.2 square miles with a planning area of over 65 square miles, said Joey Grisham, director of economic development.

In the interview that follows, Grisham explains what’s driving Anna’s growth, focusing on the residential expansion, how the housing market is changing, and who the buyers are.

How the housing market changing in Anna?

Over the last three to five years, the sweet spot was in the low $200,000s to mid $200,000s. That’s probably some professionals who want to build a new house and they can’t afford the Prospers or McKinneys. So Anna and Melissa, that corridor, offered the next logical step. It’s really not that much further north than McKinney.

You’re starting to see price escalation, starting in the low $300,000s. Up to this point, it’s been nicer, quality housing developments, but now you’re starting to see the mixed use components that you see in other really nice suburban markets, the mixed-use components with more commercial, more amenity-driven developments. People are now looking at this market to do higher-level housing. When I say higher level, it’s not the half-million (dollar homes), but more in the $300,000-$350,000 range. On the western side of Highway 75, I think you’ll see homes starting more in the $300,000 to $350,000 range, versus $200,000-$220,000, which was the sweet spot two or three years ago.

Who is buying houses here? Where do they work?

What age demographics do you have on home buyers?

What kind of commercial are you targeting?

We’re going to work with our board soon to look at a target industries analysis. I’ve worked with a lot of data centers in (Grisham’s previous job in) Irving. They're good projects because they’re rich in revenue sourcing and they don’t really require a lot of services. I think we can do light industrial here. McKinney is a good example. They’ve got a big industrial boom. I think we can get some offshoots of that. so flex office, data centers. We have enough land that we could land a large major employer that’s maybe a corporate headquarters with a manufacturing component with it. Kind of what you see in Sherman. I would say we’re not targeting anything with a smoke stack. I don’t think people here want anything with a big plume of smoke.

Why is it important to diversify?

You have to get commercial to offset the tax base. If you’re not careful you can let single-family developers take over the whole city. Then you’re pretty much shot. The tax rate will go up (if that happens). That’s where your infrastructure costs are, to housing developments, not to commercial.

What do you have in your arsenal in terms of economic incentives?

With just a limited amount of retail, we have a budget of about $1.1 million a year. All of that is used for economic development. That will grow over time, just like it happened in Frisco and McKinney. Some of that’s tied up in debt service now, but each year, it’s going to keep growing. So we have some of that in incentives, and then our council is very pro-growth, so they would look at things like property tax abatements, property tax rebates, sales tax rebates, and more back-end incentives. We’ll be competitive on incentives. Obviously, we don’t have the war chest of a McKinney, but we offer something unique up here. We’ve got workforce, and you can be a bigger fish in a smaller pond versus going somewhere where you can be lost in the shuffle. I think there’s a good value proposition for the commercial stuff.