"We're just a couple of bourbon makers and this is a little bit more responsibility for us." 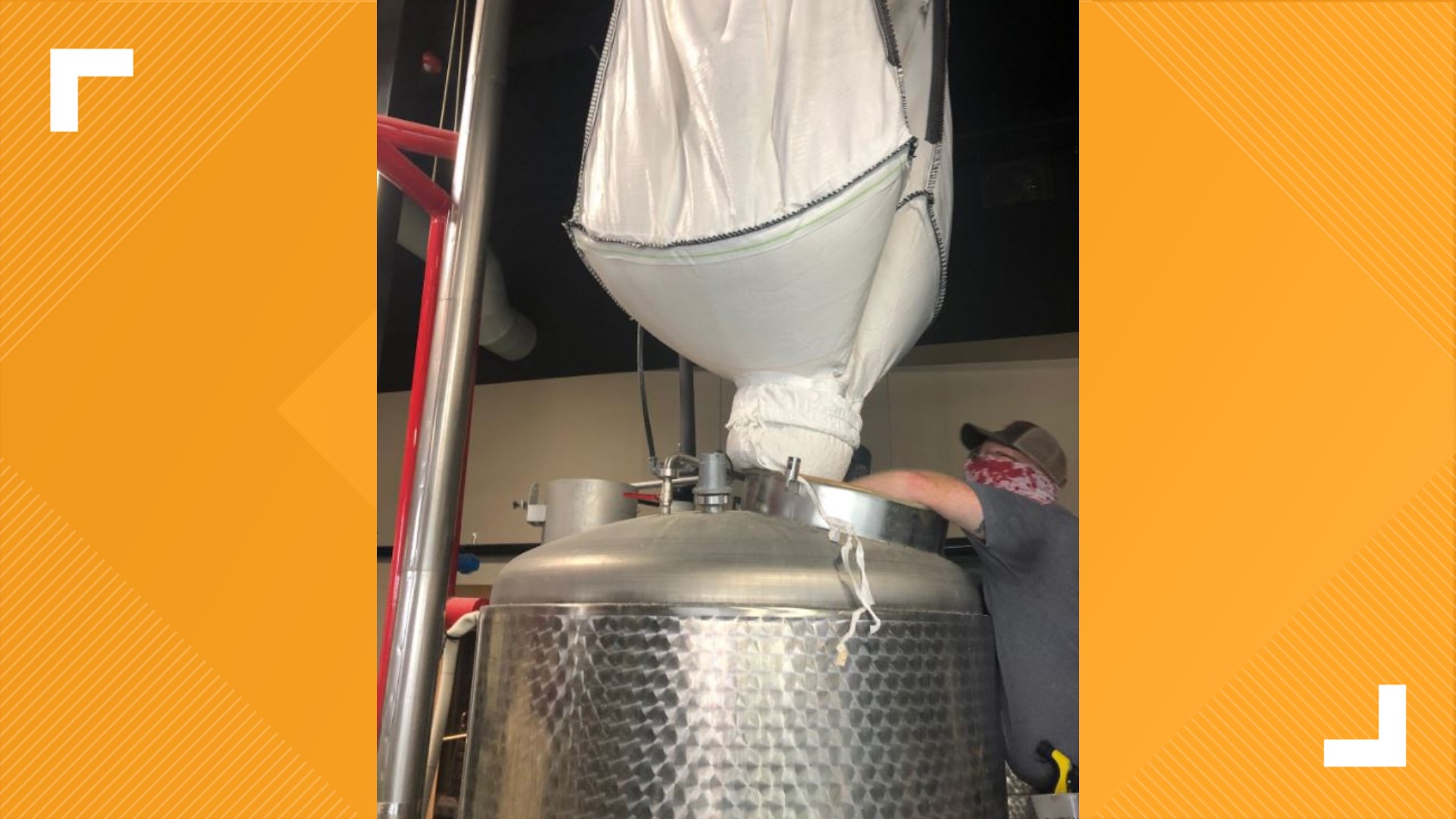 DENISON, Texas — An award-winning whiskey distillery in Denison is switching gears and using its operation to help make hand sanitizer for a hospital just four minutes away from its doors.

Per Likarish, officials from the Texoma Regional Medical Center reached out to his team Wednesday, asking if they could start mass-producing high-proof alcohol that can be mixed to create hand sanitizer for nurses and doctors.

Likarish said he was told that the facility's supply is taking a significant hit in the fight against COVID-19.

It's not the first time an alcohol operation has started helping make hand sanitizer, but it might be the first effort in North Texas to help a hospital.

"When a hospital asks, you kind of have to say yes," Likarish said. "We're just a couple of bourbon makers and this is a little bit more responsibility for us."

With sanitizer shortages becoming the norm during the COVID-19 outbreak, it's a move that healthcare operations welcomed.

The high-proof alcohol needs to be above 60% to be effective.

"The World Health Organization suggests it's at 80%," Likarish said. "So, it takes specialized skill to be able to do that."

Likarish said he would likely be able to deliver about 55 gallons of high-proof alcohol to the hospital Friday.

Once there, pharmacists could mix it and create sanitizer for healthcare workers.

"They need glycerol, hydrogen peroxide, and they'll proof it down a little bit with some water," Likarish said. "So, they're going to take all these ingredients, add them together, and have their formula."

Likarish said he could deliver up to 200 gallons worth of high-proof alcohol in the coming days.

"We don't know how long that's going to last them, so we're going to start making more," Likarish said.

Likarish and his crew recently won "Best Bourbon" at the World Whiskey Awards in February.

A month later, he and others at his distillery are unsung heroes doing their part for a small community.

"We're just trying to make sure that the people on the front lines have something available to them for protection," Likarish.

"Any day we're making whiskey is a good day."