"They are given the respect of having those very serious and dangerous jobs. But that doesn't give them license to kill, so to speak," said prosecutor Mike Snipes. 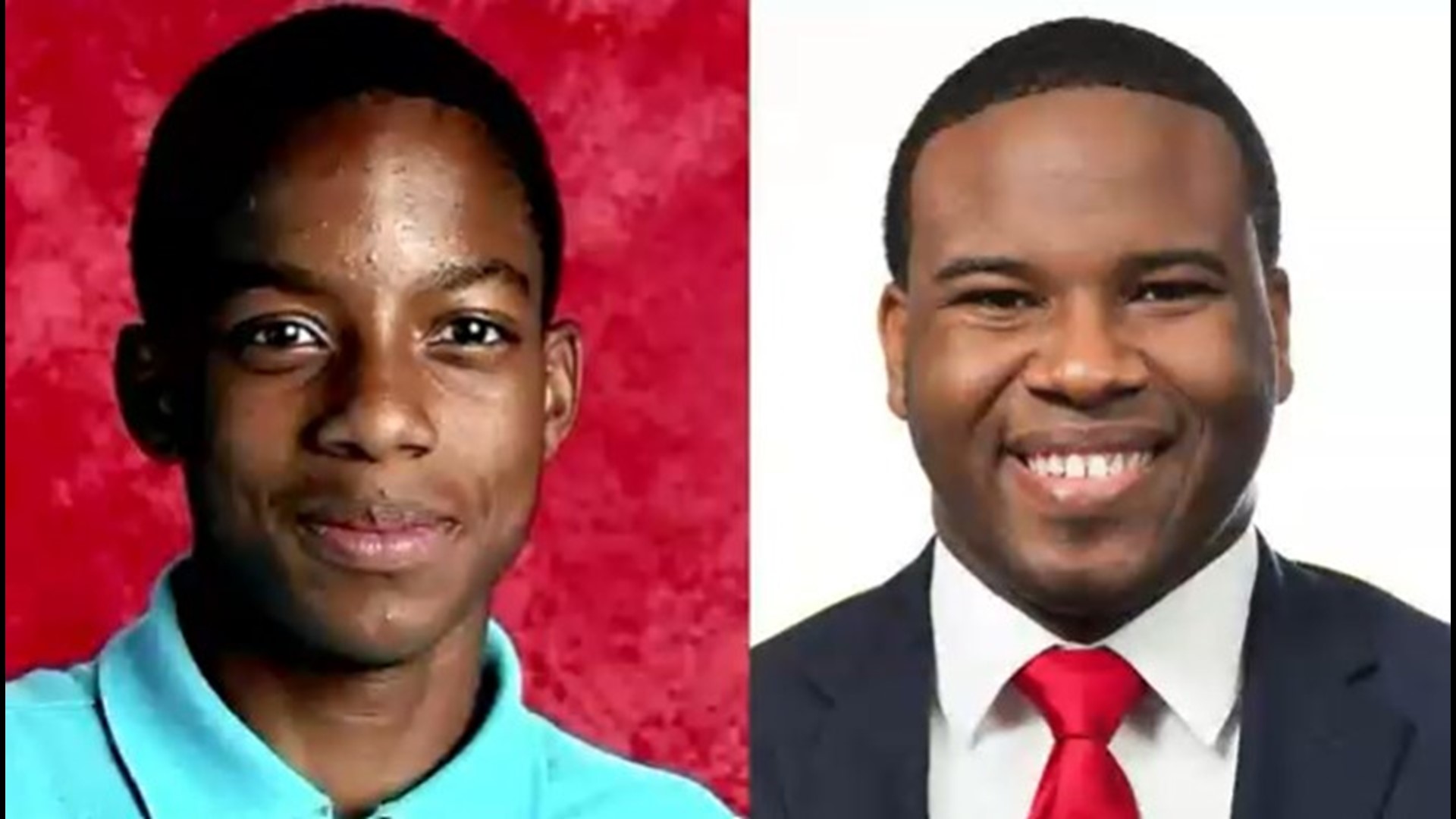 DALLAS — A jury Tuesday found former Minneapolis police officer Derek Chauvin guilty of murder and manslaughter in the May 25, 2020 death of George Floyd.

In the past few years, North Texas prosecutors have convicted police officers of murder. But in each case, questions and complaints arrived with each officer's eventual prison sentence.

"I think the notion now is police officers don't get carte blanche to do whatever they want to do," said career prosecutor Mike Snipes, who led the prosecution of former Balch Springs police officer Roy Oliver in 2018. Oliver was convicted of murder in the 2017 shooting death of 15-year-old Jordan Edwards, shot in the head in the passenger seat of a vehicle as it sped away from a party. Oliver is now serving time in a TDCJ facility in Rosharon, Texas. Snipes had sought a sentence of 60 years.

"I respect the decision of the jury," he said. "I would have wanted a more significant prison time. But 15 years was sufficient for justice in my opinion."

"Police have to make split-second decisions, very dangerous jobs," Snipes said. "And juries are very loathe to not give them that credit."

Former Dallas police officer Amber Guyger received a 10-year sentence for the murder of Botham Jean in Sept. 2018, shooting the 26-year-old accountant in his own apartment that Guyger says she mistook for her own. She is in prison in Gatesville, Texas and is up for parole in 2024.

"You talk about a person as soon as two or three years could be walking the street, who took somebody's life. That's the part of it I think is most concerning," said Dallas attorney Daryl Washington, who has represented the Botham Jean family. "And I think whenever there is murder, they should not serve, in my opinion, less than 15 - 20 years in prison."

"These people will be out again. So, people have been sentenced a lot longer for a lot less," said Fort Worth activist and Innocence Project board member Cory Session. He has also been active in the case of Atatiana Jefferson, shot and killed inside her Fort Worth home in Oct. 2019 by Fort Worth police officer Aaron Dean.

The shooting, captured on Dean's body camera, shows him firing a single shot from Jefferson's backyard through a window, hitting her inside a bedroom. Fired almost immediately from the Fort Worth Police Department, Dean too has been charged with murder. But, although the shooting happened seven months before the death of George Floyd, the case still has not gone to trial. It is tentatively set for this August, nearly two years after Atatiana Jefferson's death.

"To prolong this even further is beyond me," said Session. "I hope that the judge won't allow this. In the interest of justice, this needs to take place."

"They are given the respect of having those very serious and dangerous jobs," added Snipes. "But that doesn't give them license to kill, so to speak."

Each murder conviction in the case of Derek Chauvin carries a presumptive prison sentence of 12.5 years according to Minnesota sentencing guidelines. But the second-degree murder conviction could carry a sentence as long as 40 years, and prosecutors have asked the court for a longer sentence based on alleged aggravating factors.