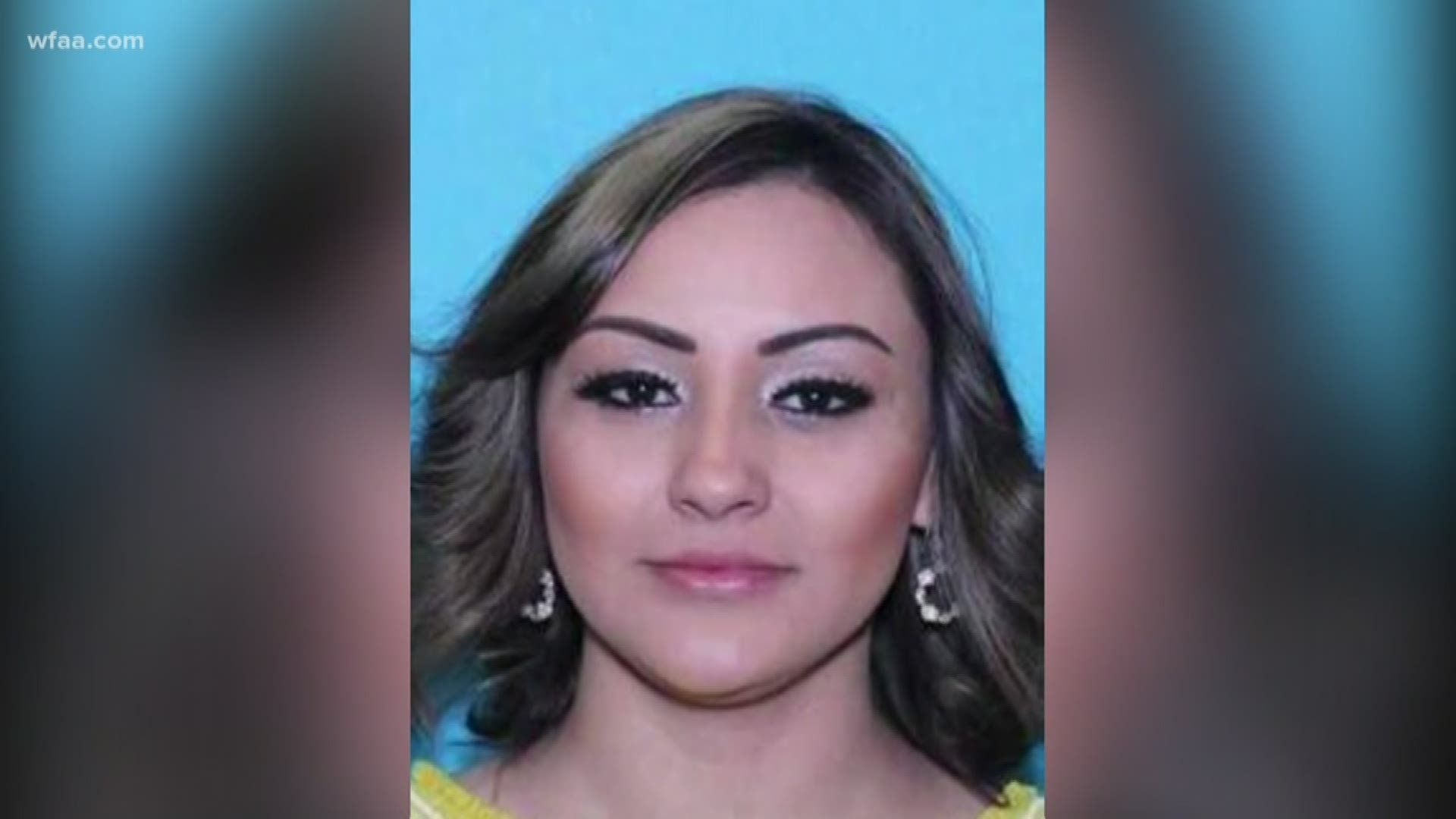 Authorities said the video was captured in the area where Reyes was last seen, at an apartment complex between 3500 Ross and 3500 Roseland avenues. In the video, Reyes can be seen talking on the phone to a person, who police have identified and interviewed, outside an elevator.

According to police, Reyes was reported missing after she failed to show up to pick up her child from the babysitter at her normally scheduled time Wednesday night. Her Jeep Wrangler was found abandoned the following day in the 3500 block of Roseland Avenue in Dallas.

According to Reyes' stepfather, Dan Fuchs, she is currently working as a paralegal and was a member of the National Guard.

He also said that Reyes recently became a U.S. Citizen and is originally from Veracruz, Mexico.

Fuchs, who was working out of state, said that family members informed him of Reyes' disappearance this morning.

He said it's incredibly unlike Reyes to disappear. He said that her son is her world and that she loved her Jeep, adding that she would never abandon it like that.

“I’m a bit distraught, my mind is going in different directions," Fuchs told WFAA over the phone. "I’m hoping she’s found safe. Not just for her sake, but for her son’s and her family.”

Anyone with information pertaining to her whereabouts is asked to call the Mesquite Police Department at 972-285-6336.

RELATED: Mesquite mother reported missing after not picking up child from babysitter 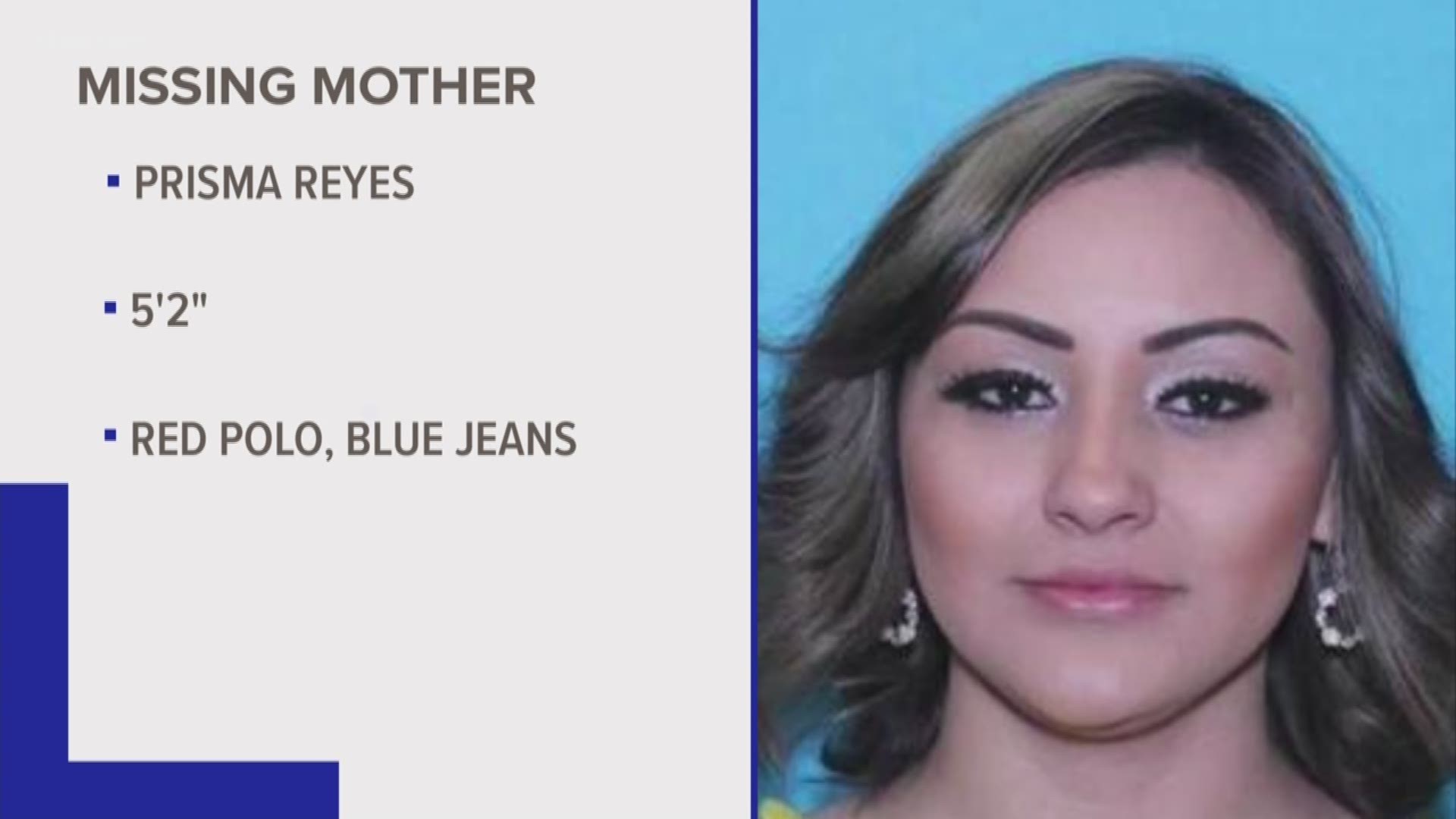