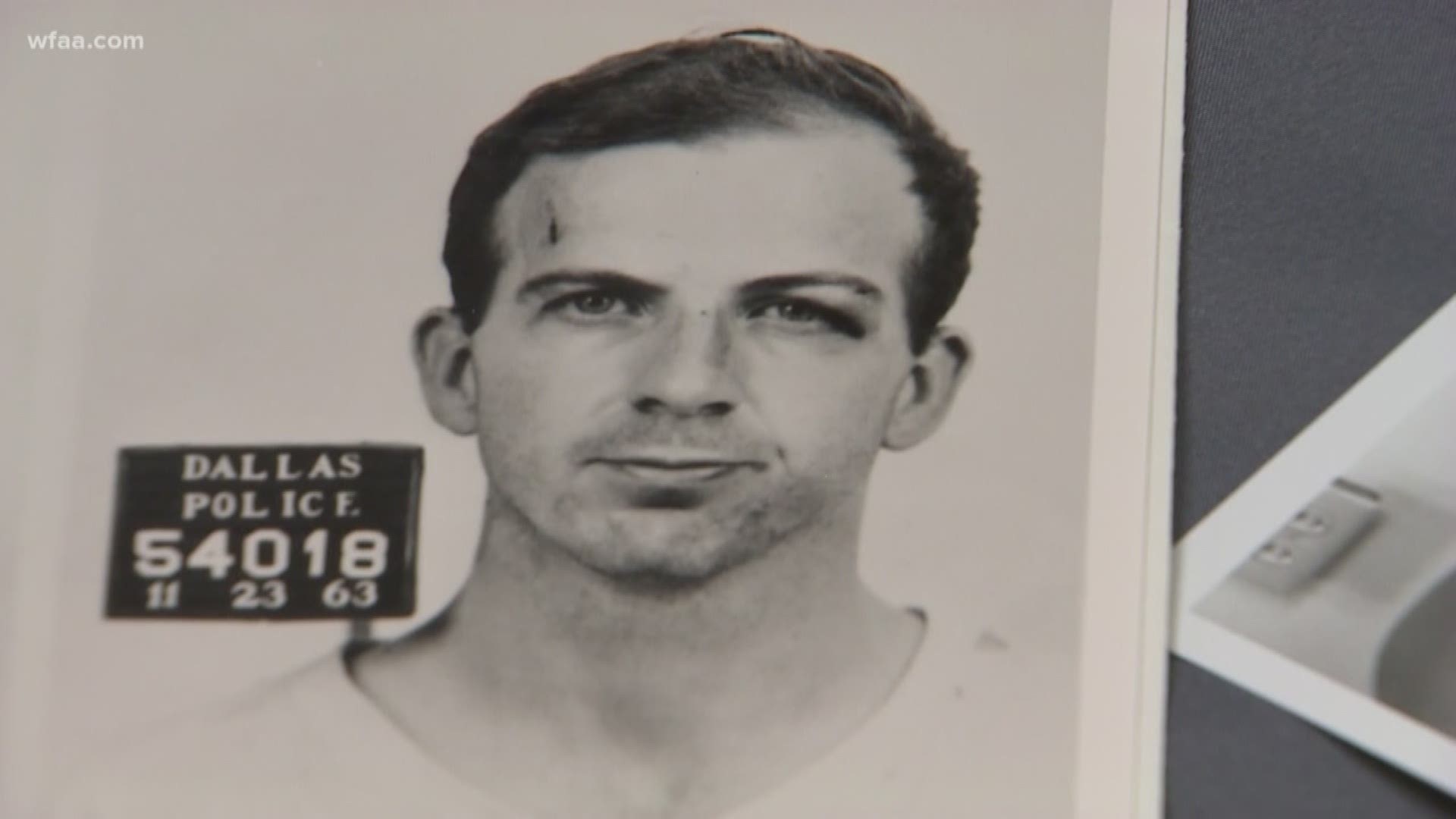 DALLAS — Nearly 105 years after it opened, the Dallas Municipal Building is set to reopen in August with brand new life.

Yet it will always bare some old scars.

After two years of renovation and construction in the mostly abandoned building, the University of North Texas at Dallas is ready to welcome students to their new law school in a most historic location when the new semester begins next month.

“It has been amazing to see it come together bit-by-bit,” said Dean and Law Professor Felecia Epps.

“There were efforts that had to be made to preserve the historical significance of the building.”

That includes a single cell block from the old Dallas County Jail with three cells on the fifth floor. The center cell was where Lee Harvey Oswald spent the two days between the assassination of President John F. Kennedy and his own death at the hands of Jack Ruby in the building’s underground sally port.

One floor below, a light-colored façade sits behind a pane of protective glass. It is the wall where Oswald stood to take his mugshot picture. Down on the third floor, “Fritz’s Office” where the interrogation took place sits tucked down the hallway which was crammed shoulder-to-shoulder with members of the media hoping to broadcast images and video of Oswald to the country in November of 1963.

RELATED: Oswald leaves behind a Fort Worth legacy, too: brawls, bitterness and a hidden gravestone

Each of the preserved sites now has a placard explaining the historical significance. However, even though they are expecting tourists and interest from across the world, Epps said the building is now, first and foremost, a law school.

“Although we want the public to have access, we have to preserve the education of the students,” Epps said. “There will be a plan developed where the public, at very limited times, will have access to that.”

Plans for a museum in the building’s basement level are in the works. 2,500 square feet have been set aside for the exhibits called “November,1963: The Aftermath” detailing the days of November 22-24 and the role the Dallas Municipal Building played in the Kennedy Assassination and subsequent murder of Oswald.

The museum is scheduled to open in 2020.

In addition to preserving the old sites involved in the assassination, other parts of the building are also historically significant. The restoration included a classroom in the same space as the old city council chambers, now once again adorned with the wooden wall panels of the period.

The first and second levels were completed with the marble floors and light green-colored walls as it did in its previous life as the Municipal Building.