After months of investigation, Fort Worth police are expected to announce the findings of an internal investigation into who leaked body camera footage of a controversial arrest. 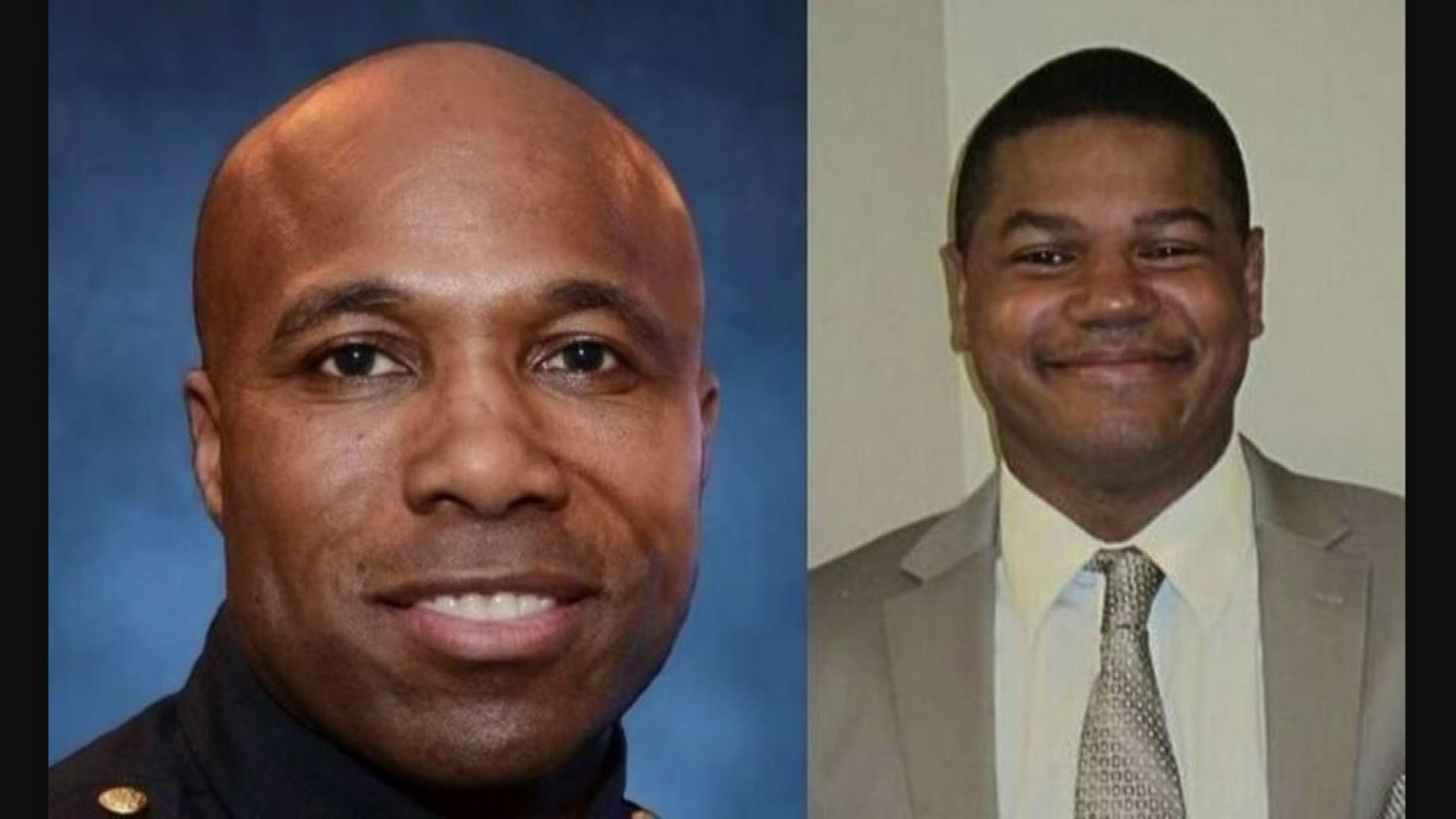 After months of investigation, Fort Worth police are expected to announce the findings of an internal investigation into who leaked body camera footage of a controversial arrest.

Police said a press conference would occur after 5 p.m. concerning the investigation.

In March, WFAA reported that two well-known officers were being investigated for the leaked video, which showed the controversial arrest of Jacqueline Craig and her two teenage daughters.

Attorney Pete Schulte, who represents Assistant Chief Abdul Pridgen, said he was expecting some type of decision and announcement on Friday. He said he thinks Pridgen will return to work but wasn't sure if there would be discipline.

Two sources within the department say Pridgen and Deputy Chief Vance Keyes will be demoted but retain their overall employment with the force.

The family had called police to report a neighbor had put his hands on one of the family’s young children after he allegedly littered.

Martin responded, and after an arguments ensued with the Craig family, he forcefully arrested Craig and her daughters, which was recorded via Facebook Live

Charges against the Craig family were ultimately dropped.

The attorney for Keyes, George Milner provided WFAA with the following statement:

Deputy Chief Keyes was demoted to Captain today. It is disturbing Chief Fitzgerald has chosen this course of action. My client has done nothing wrong. This case arose from police officer misconduct which embarrassed the Fort Worth Police Department. Instead of simply dealing with one bad officer, the chief has chosen to turn his anger upon two exemplary chiefs who possess no culpability in the matter. Concealing police misconduct is the antithesis to sound police management. The good citizens of Ft. Worth deserve better. I will have more to follow once I've had an opportunity to review the documents, as well as statements made by Chief Fitzgerald or those speaking on his behalf.