'Selena was a trailblazer and she was a pioneer': Queen of Tejano would have turned 50 Friday 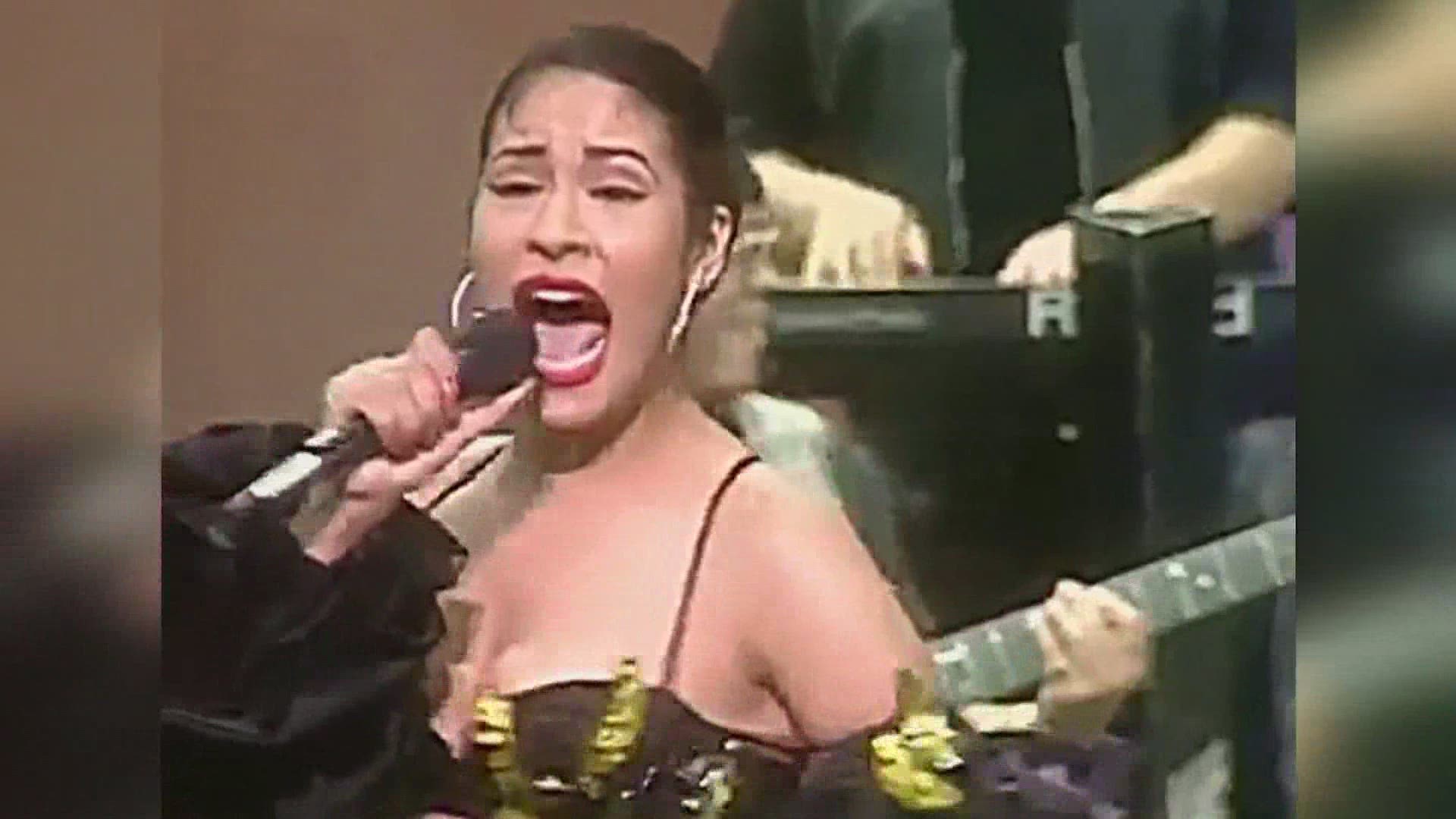 DALLAS — She was the Queen of Tejano music, sometimes called the Mexican Madonna.

Selena Quintanilla was adored by her fans for her music and fashion. Mona Quintanilla, her cousin, said she still gets emotional thinking about Selena.

"She represented it in such a fun way, and she was just a light in every way,” said Mona Quintanilla.

RELATED: National Selena Day: Celebrating the Queen of Tejano on what would have been her 50th birthday

Selena would have turned 50 years old Friday, but on March 31, 1995, just 16 days before her 24th birthday, she was murdered in Corpus Christi by the president of her fan club.

Her father Abraham Quintanilla made the announcement.

"My daughter Selena was killed this morning by a disgruntled employee.”

The news shocked her family and her fans. Candlelight vigils were held around the world.

And while she was big in life, she was even larger after her death.

Selena was on magazine covers; a movie was made about her life and now a Netflix series. Her fans promised not to let her legacy die.

Promoter Simon Molina talked about it in 1995.

Some might be surprised that Selena did not grow up singing in Spanish. Selena talked about it in interview with WFAA in 1994.

“I myself did not listen to Tejano music when I was younger, and my father started teaching us what the words meant,” said Selena.

But it was that music that made her an icon.

Mona remembered how just a few months before Selena's death she was eating a Denny's in Dallas with her.

"And there were literally hundreds of people in the parking lot, just staring into the glass, watching us eat and watching us hang out,” said Mona.

Mona said Selena would have been excited that all these years later people are still dancing to her music because that is what she lived for.

"Selena was a trailblazer and she was a pioneer in a genre dominated by men. She did it with great class and grace. The Smithsonian has added Selena items and images to their collection. Viva Selena," said Mona.