'He really loved working there': Family of man killed in shooting at Kent Moore Cabinets in shock 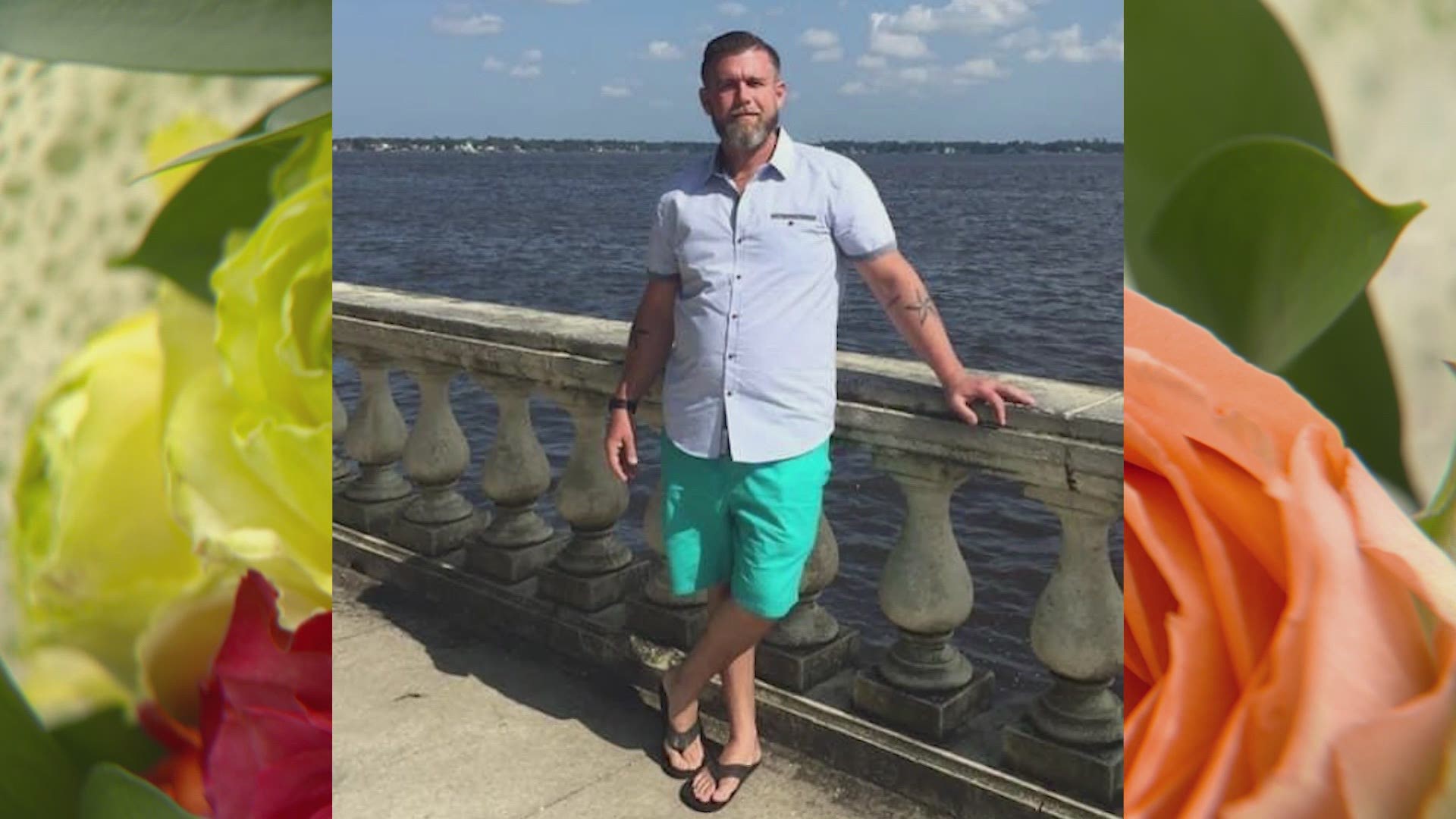 BRYAN, Texas — The sister of a man killed in a shooting at the Brazos County Industrial Park Thursday said his family is still in shock.

Authorities identified 40-year-old Tim Smith as the man killed by a fellow employee at Kent Moore Cabinets in Bryan, Texas.

According to court documents, a witness said they were at their workstation when they heard several loud pops behind them. The witness said they turned and saw a fellow employee, Larry Bollin, 27, shoot Smith several times.

The witness said when he ran out of bullets, Bollin looked at everyone, reloaded, then continued to shoot at others who were trying to run from the area.

Credit: Brittany Smith-Jackl
Tim Smith, 40, stands with his family. He was killed in a shooting in Bryan, Texas, on April 8, 2021.

Brittany Smith-Jakyl said she learned of the shooting from her mother, but never expected her brother to be the one who was hurt.

“Mom contacted me and said I wanted you to know there’s an active shooter at your brother’s work," said Smith-Jackl.

Smith-Jackl described her brother as a good man, who was more likely to work too late.

“He really loved working there. He was really proud of that position and the people that he worked with," she said.

According to Smith-Jackl, her brother loved living in a close-knit, small community, and was proud of his position at work and his fellow employees.

“He’s my big brother. I love him very very much, and I’m very proud of him," she said.

Smith-Jackl said she's holding onto the memory of her brother's joy, smile and laughter.