In all, Texas electricity providers failed to make more than $2.1 billion in payments that were due to ERCOT, according to another market notice Friday. 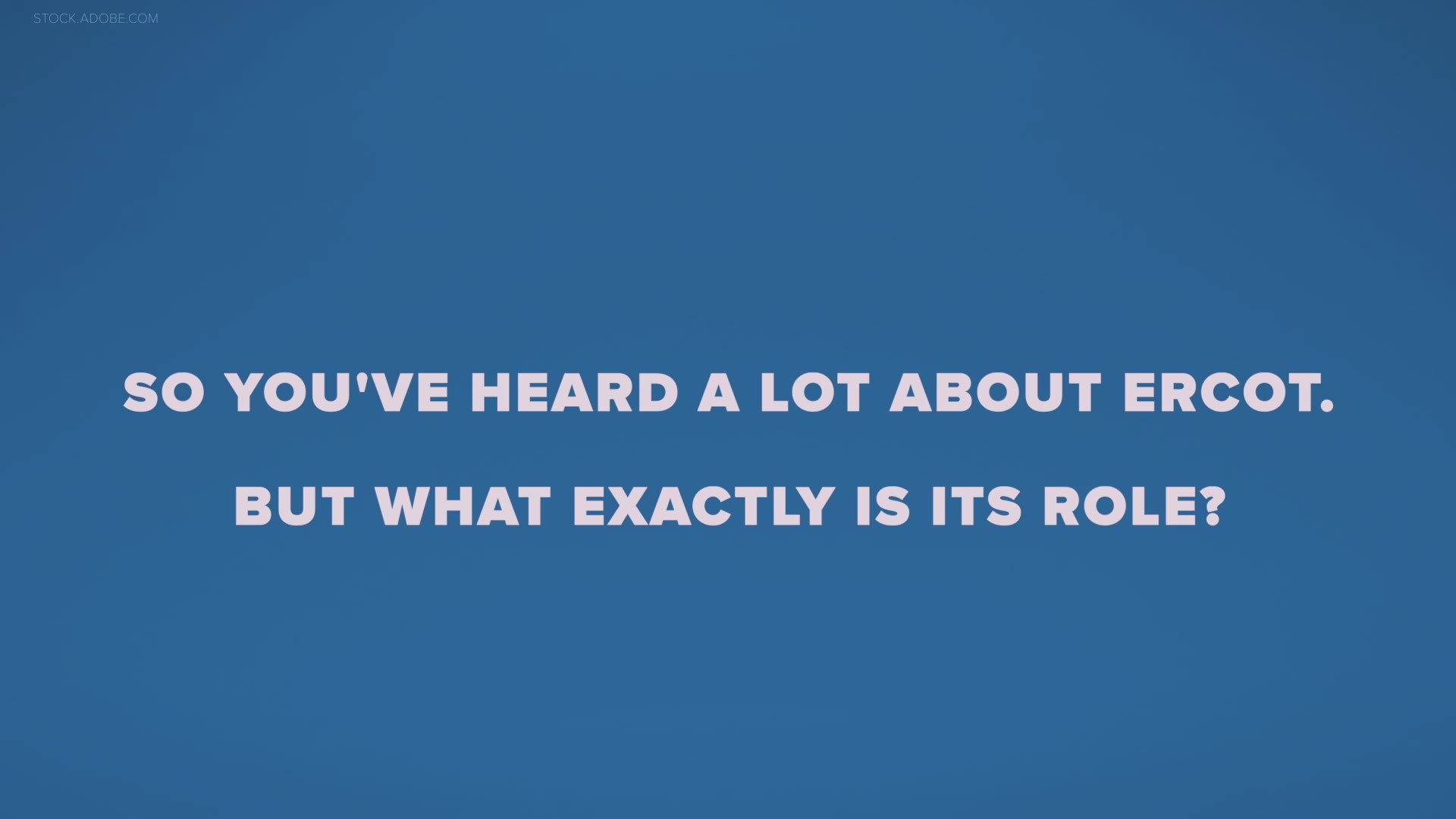 AUSTIN, Texas — This story originally appeared in the Texas Tribune.

Texans who receive their electricity from Griddy Energy are being shifted to other providers after the Electric Reliability Council of Texas, which operates the power grid for most of Texas, revoked the company’s rights to operate because it missed required payments to ERCOT, according to a market notice.

Note: The above video was published Feb. 17.

In all, Texas electricity providers failed to make more than $2.1 billion in payments that were due to ERCOT, according to another market notice Friday. The state entity depends on transaction fees from providers to help operate the state’s electric grid. Those missed payments came after the costs for a megawatt hour of electricity jumped from an average of $35 to $9,000 during the height of last week’s devastating winter storm that contributed to the near-collapse of the state’s power grid.

Griddy made headlines for sending massive bills to customers. One woman in Chambers County filed a class-action lawsuit accusing Griddy of price gouging. In the lawsuit, her attorney claimed the company charged her more than $9,000 for the week of the storm in stark contrast to her normal $200 to $500 monthly bill.

Griddy passes wholesale electricity rates directly to customers, who in turn pay the company $10 a month. This differs from fixed-rate electricity plans which offer a consistent rate regardless of market conditions. Wholesale prices spiked during the storm because the winter weather temporarily knocked many power generators offline, shrinking supply and skyrocketing demand.

ERCOT said it was “working closely with PUC staff and Affected Market Participants to ensure an efficient and effective transfer of customers.” ERCOT spokesperson Leslie Sopko said she had no further details on Griddy’s customers.

RELATED: VERIFY: Does Texas have an independent power grid, and what does that mean?

In a message to customers that Griddy spokesperson Lauren Valdes shared with The Texas Tribune, the company said ERCOT ignored requests for emergency help and shut it down Friday.

“It was not a choice we made,” the message said. “On the same day when ERCOT announced that it had a $2.1 billion shortfall, it decided to take this action against only one company that represents a tiny fraction of the market and that shortfall.”

ERCOT can bar electric providers from conducting business if they make four late payments over one year, according to the entity’s protocols.

RELATED: Thousands of Texas electric customers will be involuntarily switched to new providers, as companies fail

Last week, Griddy warned customers about price hikes and encouraged them to switch to other providers, according to previous reporting by The Texas Tribune. The company also posted a blog on its website blaming the Public Utility Commission of Texas, which regulates ERCOT, for raising the wholesale market price of energy.

The disastrous effects of last week’s storm spurred daylong hearings in the Texas House and Senate Thursday and Friday where lawmakers questioned ERCOT CEO Bill Magness, PUC chairperson DeAnn Walker, and representatives from a variety of electricity providers about what went wrong.

Tom Hancock, a representative for municipally-owned utility Garland Power and Light, said many providers may struggle to make their payments to ERCOT on time following the storm’s aftermath.

“ERCOT is due a lot of money today from market participants that could have been short,” Hancock said. “We think if this domino effect is going to start to take place, that after today, we’ll know about it.”