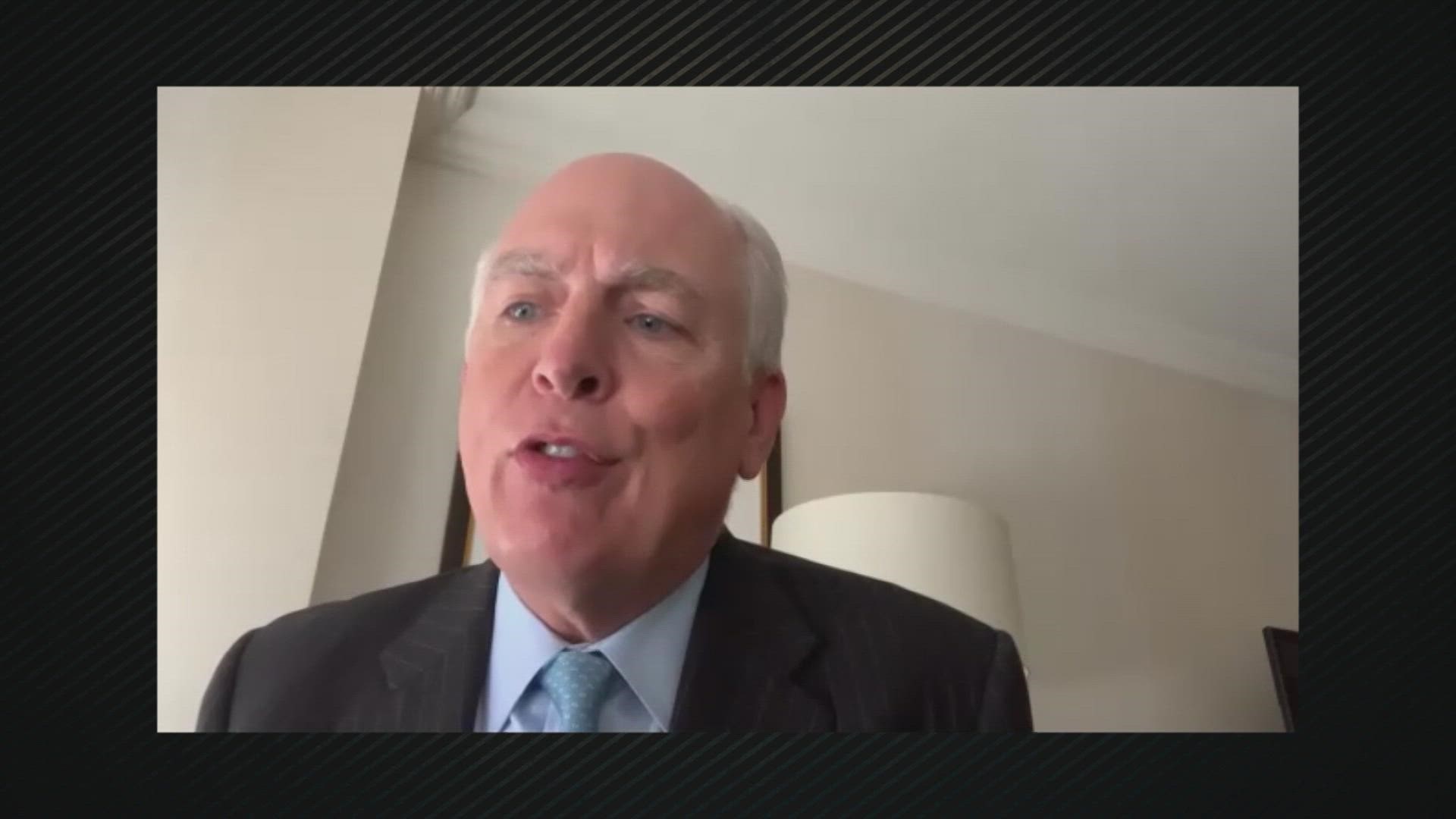 DALLAS — On Wednesday morning a federal court judge in Austin will hear a motion for a temporary restraining order against Governor Greg Abbott's executive order banning mask mandates in schools.

Disability Rights Texas, an advocacy group, filed the suit in late August saying the governor's order “puts students with disabilities at risk.” Also named in the suit is the Texas Education Agency and Commissioner Mike Morath.

“This lawsuit is not about making anyone do anything. This lawsuit is about giving school district the freedom to do what they deem appropriate in their locality,” said Dallas Attorney Tom Melsheimer.

Fourteen families with special needs children are represented in the federal case.

Melsheimer told WFAA that the legal fight comes down to state and local control.

“The individual school districts, they know best. They ought to be able to have free reign,” he said.

If the temporary restraining order is granted, it would allow districts to make their own decisions for the time being.

After that, parents who spoke with WFAA said their next fight would be for their districts to require masks. Those parents have children who are medically fragile and said they would opt out of in-person learning if masks were not universally required.

A broader trial on the matter is set for Oct. 6.