The incident happened last week in Graham, which is about an hour and a half northwest of Fort Worth. 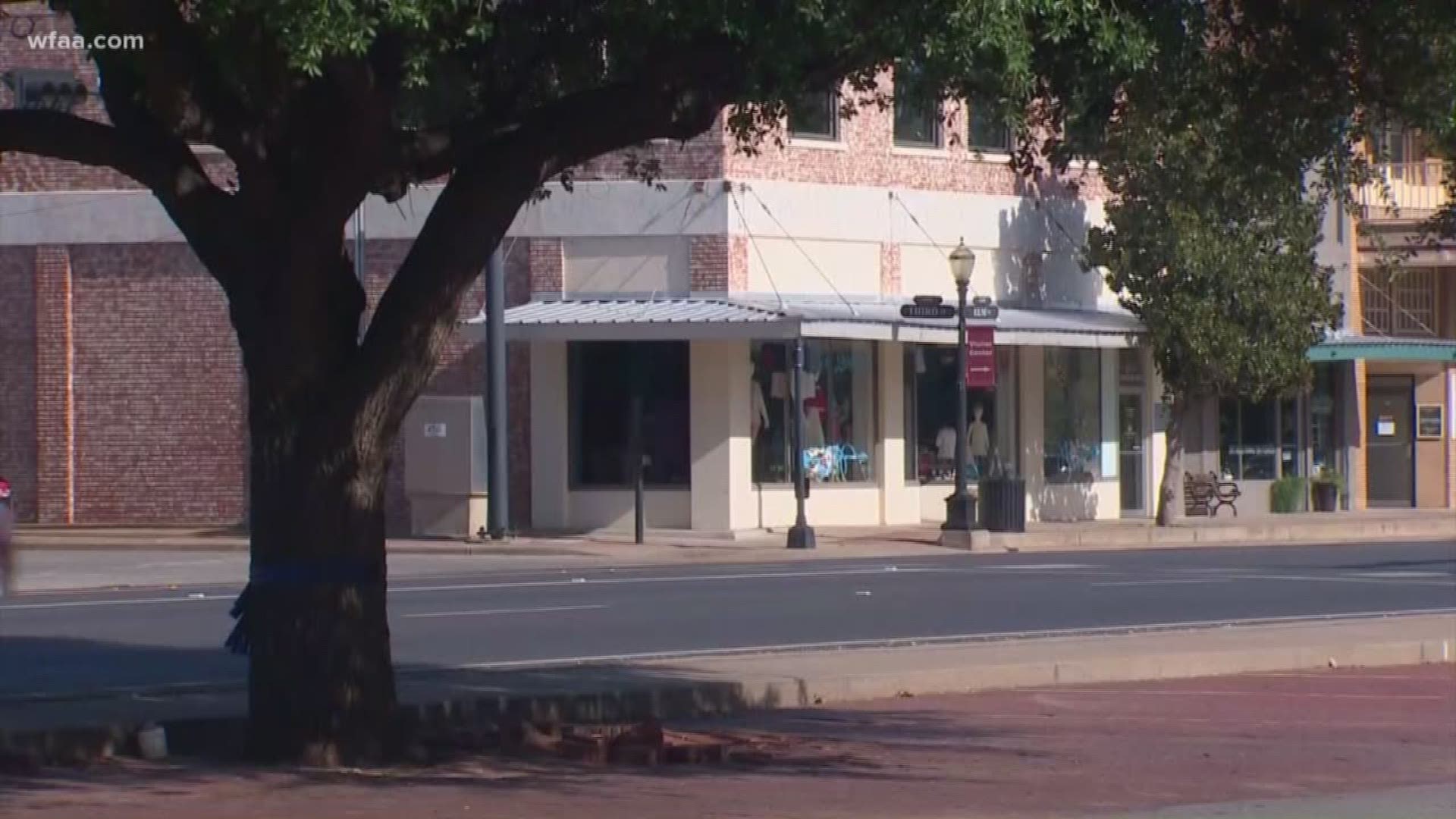 The Texas Rangers have decided not to investigate an incident in Graham in which two police officers handcuffed a teen with autism and then stunned him with a Taser near his home, officials said.

An internal review of the incident is still underway.

Michael Moore, 19, was detained during the incident after officers investigated whether he "might be under the influence of a controlled substance," police Chief Tony Widner said.

The officers – after using a Taser on Moore because he resisted getting handcuffed – then realized he "might have a mental impairment," Widner said.

Michael Moore's mother, Tracie Moore, called the situation "outrageous," and said the local officers overreacted in a town where her son is well known.

"I have been a resident my whole life. And Michael has too. This is where he born and raised," said Tracie.

The Moore family has met with police several times since the incident, including on Monday afternoon, but Tracie said she is still upset, and no one has apologized for her son's treatment.

The incident happened last Tuesday, in the community of some 9,000 people about an hour and a half northwest of Fort Worth. Police were called to a home in the 900 block of Texas Street, an area behind Moore's home.

A caller had reported that a man was throwing rocks at the home and a nearby fence.

Police say when the first officer arrived, he saw someone running from the alley behind the house and into another yard. The officer contacted that person, who returned to the area near the alley.

The officer then began to interview Moore and "investigate the possibility that he might be under the influence of a controlled substance," Widner said in the news release.

"It really doesn't take long conversing with him to figure out he has a disability," said Tracie. "Now, he has a busted blood vessel in his eye. He had scratches and abrasions on both sides of his face."

According to police's account, Michael was "sweating, breathing heavily, having difficulties focusing and acting paranoid." The officer made the man perform a field sobriety test, unaware he was autistic.

About the same time, a second officer arrived. Michael could not perform the sobriety test "based on his erratic movements, behavior, and statements," Widner said. One of the officers then tried to put handcuffs on "for everyone's safety until they could determine what was occurring."

As the officer put the first handcuff on, the man pulled away, "backing into the second officer, and all three went to the ground," the news release said.

The officers "feared the loose cuff could injure any one of them."

The officers then decided to Taser Michael. He was stunned twice before submitting to the officers, the news release said.

Tracie says as this was all happening, she was in the front of the house unaware that anything had happened. Finally, after Michael was handcuffed and in a police unit, an officer went to the front door and knocked.

"It could've all been avoided," she said. "We're just all in complete and sheer utter disbelief this could happen to him."

"The Graham Police Department feels that it is important that this be investigated and the truth of what occurred revealed," Widner said in the news release. "At that point, whatever measures deemed necessary will be taken."

Investigators are reviewing body camera footage, as well as 911 calls from the incident.

The family is now talking to a lawyer about possible legal action.

WFAA has filed a public records request for the footage.