It took police three minutes from the time of the 911 call to get to the house. 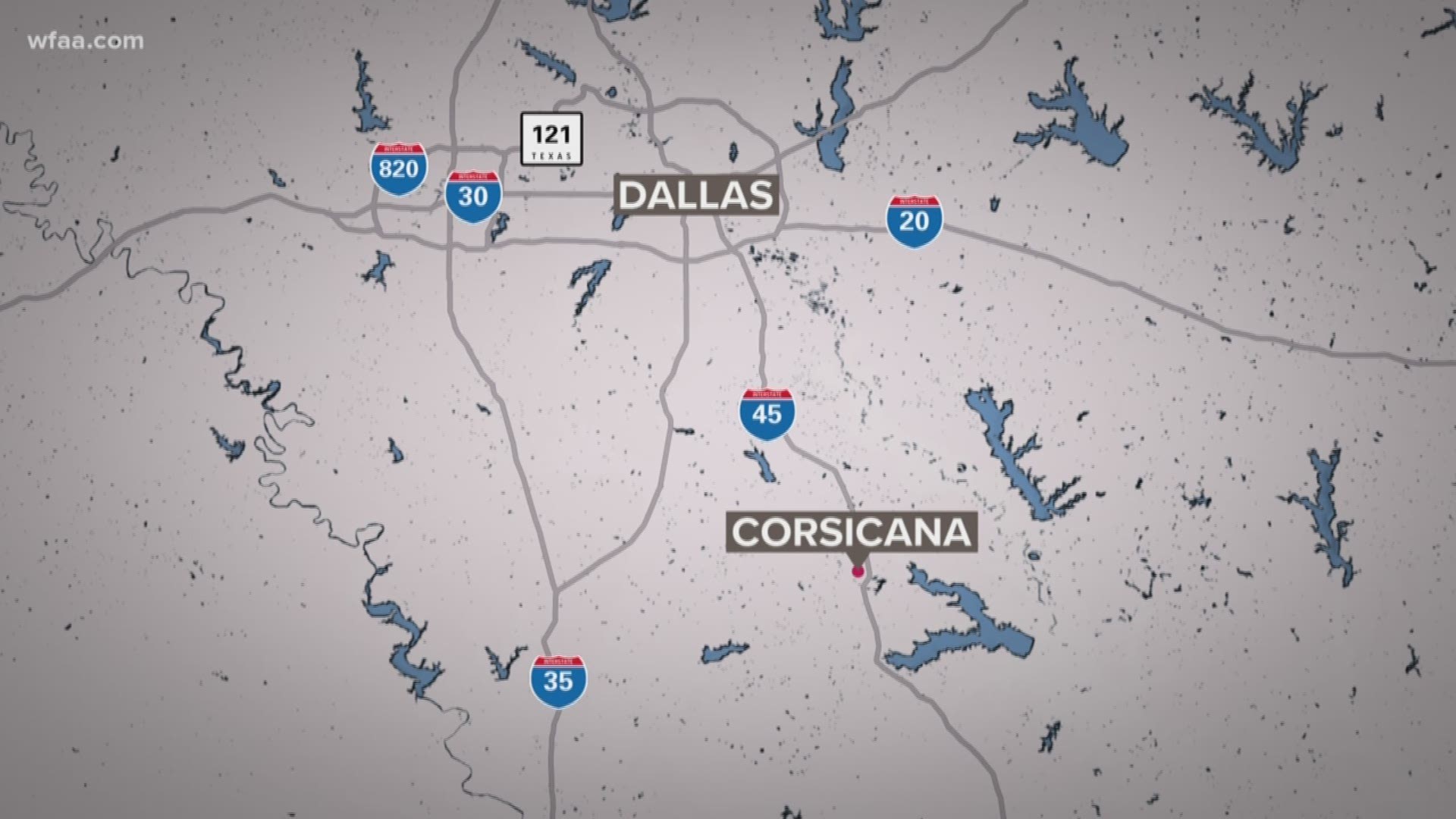 Corsicana Police Saturday released the names of the suspected gunman and two victims who were shot in an apparent double murder-suicide Friday night in Corsicana.

According to police, sisters Vanesa Mendoza, 27, and Nancy Castillo, 28, were at a house along with three children, ages 7, 3 and 1, on the 2100 block of Navarro Drive Friday night when Castillo called police around 9:45 p.m. saying Mendoza's estranged husband was outside arguing with Mendoza. Castillo mentioned the husband by name — Rosalio Mendoza, 36 — and said he had a gun.

Multiple police units were dispatched to the house, and the dispatcher told Castillo to take the children and find a place to hide. Then, Castillo said she heard a gunshot outside, which the dispatcher also heard over the phone. Castillo was able to get the three children outside a window to safety.

Within a minute of the gunshot and within 3 minutes of the initial 911 call, officers arrived on scene. When they got there, they found Castillo lying in the front yard with gunshot wounds. According to police, Officer Heath Hayes attempted CPR on Castillo until Corsicana Fire and Rescue Paramedics took over, to no avail. She was pronounced dead shortly afterward.

While that was happening, police Cpl. Kenneth Dunagan kicked in the front door of the house and went inside with Officer Michael Worthy. They found Rosalio Mendoza in a bedroom dead with a self-inflicted gunshot wound.

As they continued to search the house, officers found Vanesa Mendoza dead with a gunshot wound outside of the back-patio door.

The case is still under investigation.

This is an ongoing news story; check back for updates. 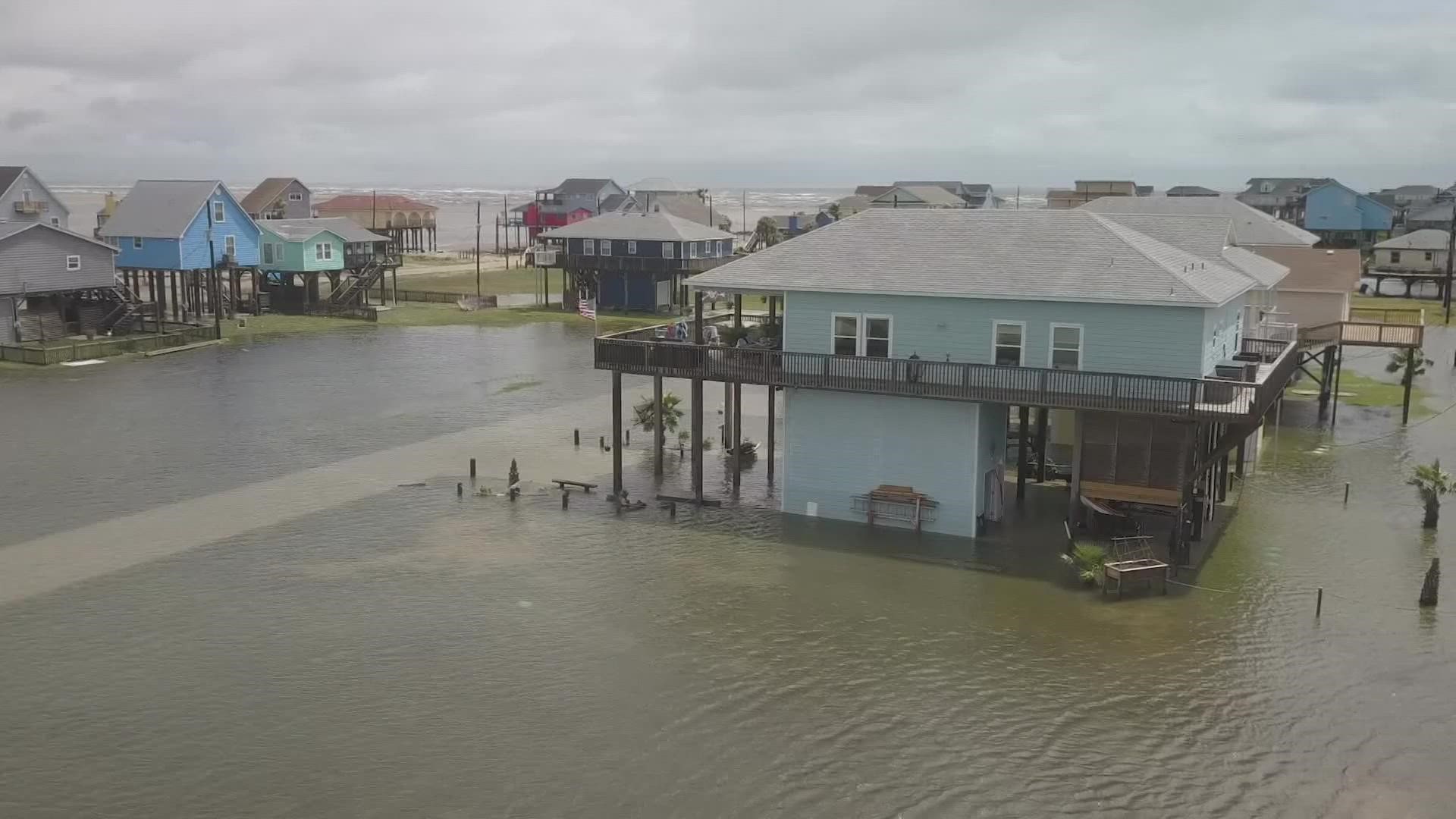