The girl been swimming Labor Day weekend in the Brazos River near her Valley Mills home as she and her family always had. 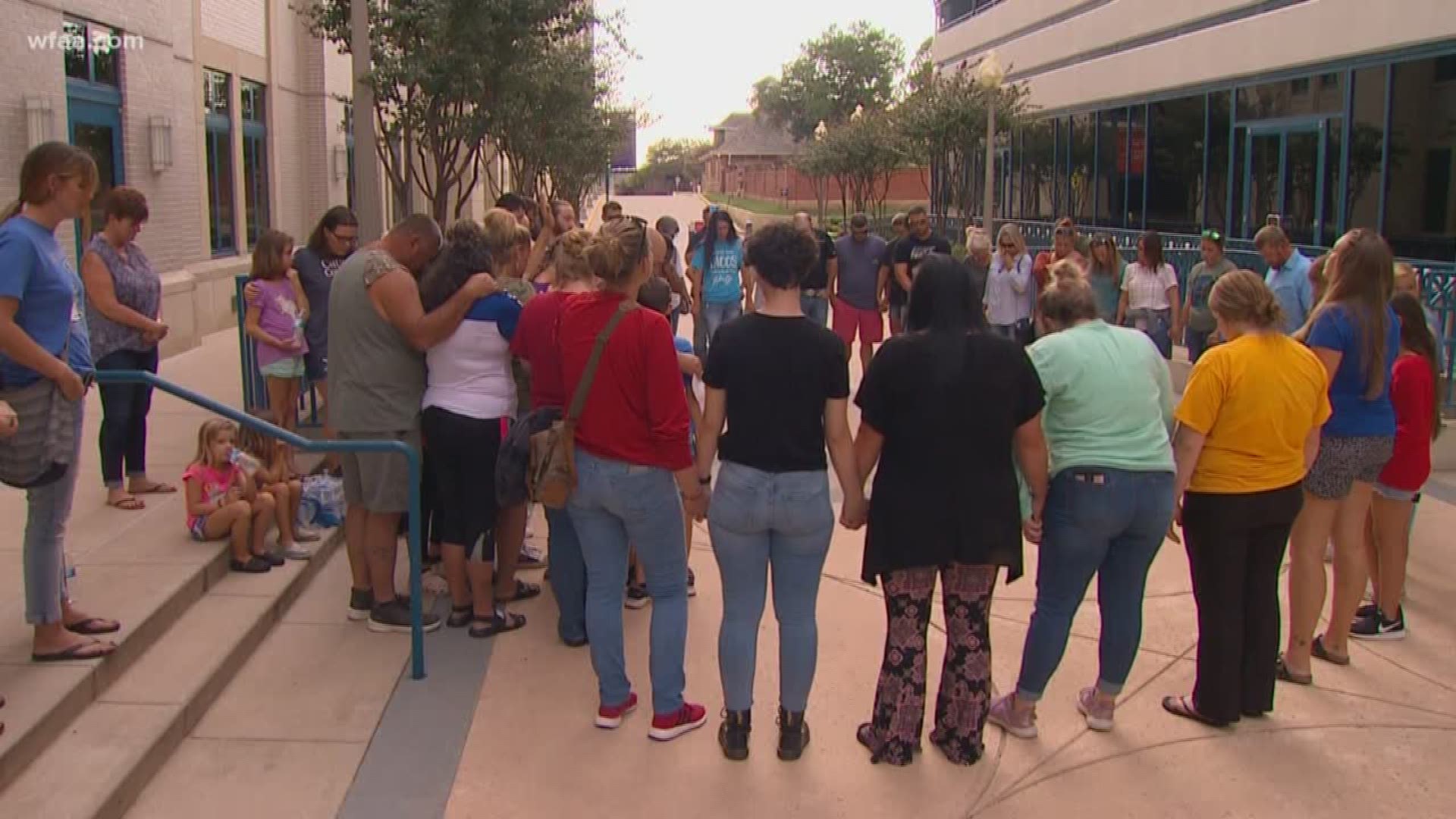 The family of Lily Mae Avant, the 10-year-old from central Texas who contracted a brain-eating amoeba, said the little girl has died early Monday morning.

She "fought the good fight," said her aunt, Loni Yadon, and cousin, Wendy Scott. "We are standing firm in our faith and the lives she touched."

Avant's family said the girl started feeling ill on Sunday, Sept. 8, but doctors thought she had a virus that was going around school.

By Tuesday, she was airlifted to Cook Children's Medical Center in Fort Worth, where it was confirmed she had contracted a brain-eating amoeba.

Her family doesn't know exactly where or when she got it but said she'd been swimming Labor Day weekend in the Brazos River near her Valley Mills home as she and her family always had.

Brain-eating amoebas are common, but the infections are not, the state health department said. They are found in warm freshwater and enter through the nose. You cannot contract an amoeba by swallowing the water.

According to The Centers for Disease Control, people get infected when water containing Naegleria fowleri enters through the nose.

The amoeba travels to the brain where it destroys brain tissue. The fatality rate when contracting such an amoeba is more than 97%, according to the CDC.

The family asks for privacy and prayers for peace.

More than 22,000 people from around the world were pulling and praying for Lily on her Facebook page, “#LilyStrong.” It was a Facebook page where family provided updates on the little girl’s fight; they’ll now turn that page into an amoeba awareness and advocacy page.

Chris Van Deusen from the Texas Department of State Health Services understands this case may be alarming parents.

“For some reason, a very small number of people are infected with this amoeba when they swim and get water up into their nose,” he told WFAA Monday.

These amoebas, which are common, live in freshwater, especially in warm pockets of it. The infections, however, are not common.

“Don’t go swim in areas where the water levels are particularly low or the water itself is particularly warm,” Van Deusen said. “That’s a very hospitable environment for amoebas.”

If you do swim in freshwater, Van Deusen says to keep your head above water.

“Hold your nose or use a nose clip,” he said. “Anything that’s going to help minimize or keep water out of your nose.”

Even better, he says, swim only in chlorinated water.

They are messages Lily’s family wants you to know now, too; Lily’s legacy, they hope, will save lives. 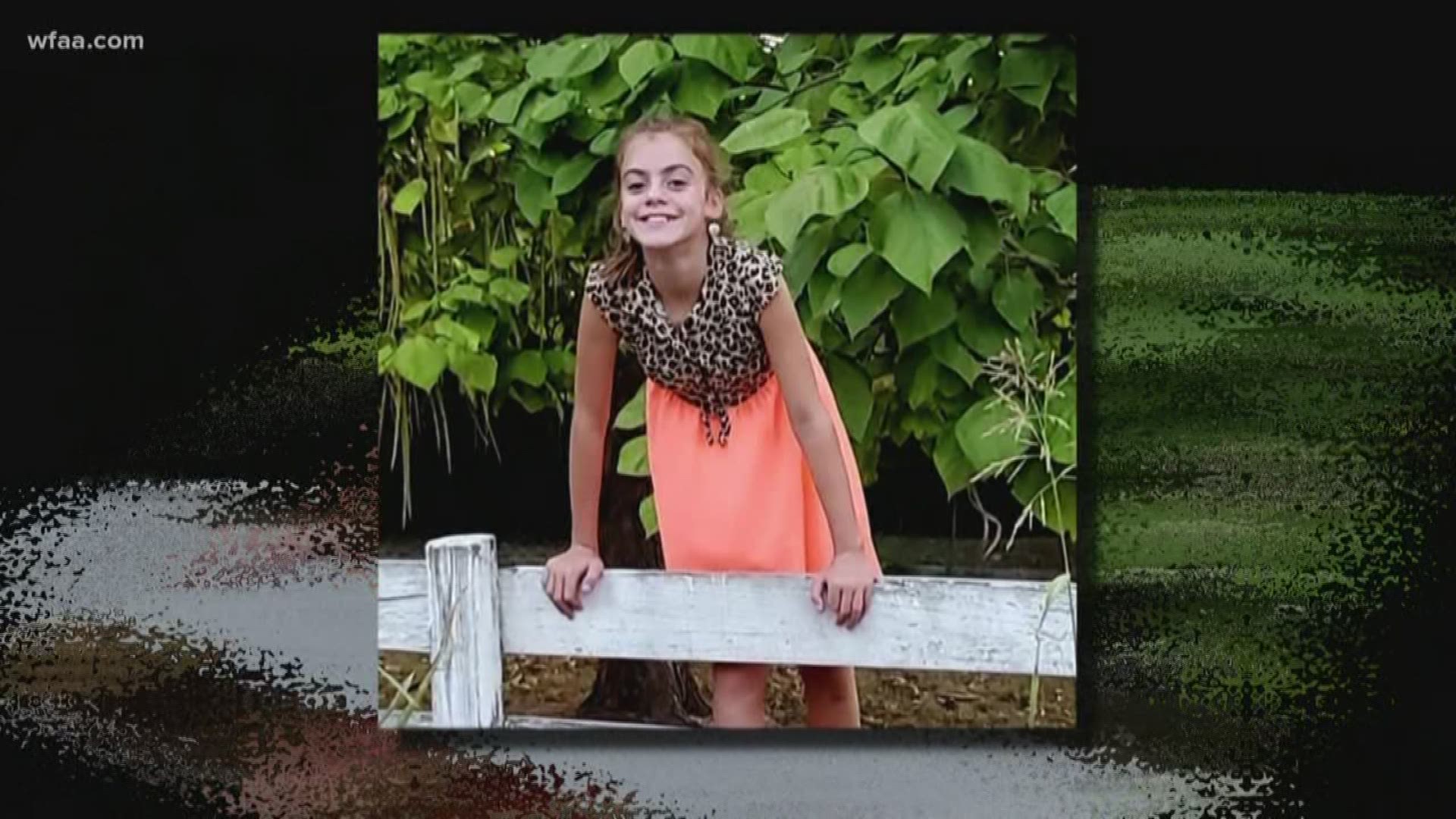