Texas is full of lakes, but almost all of them have been built by humans. They are essential to our survival, and a new one is being built right here in North Texas. 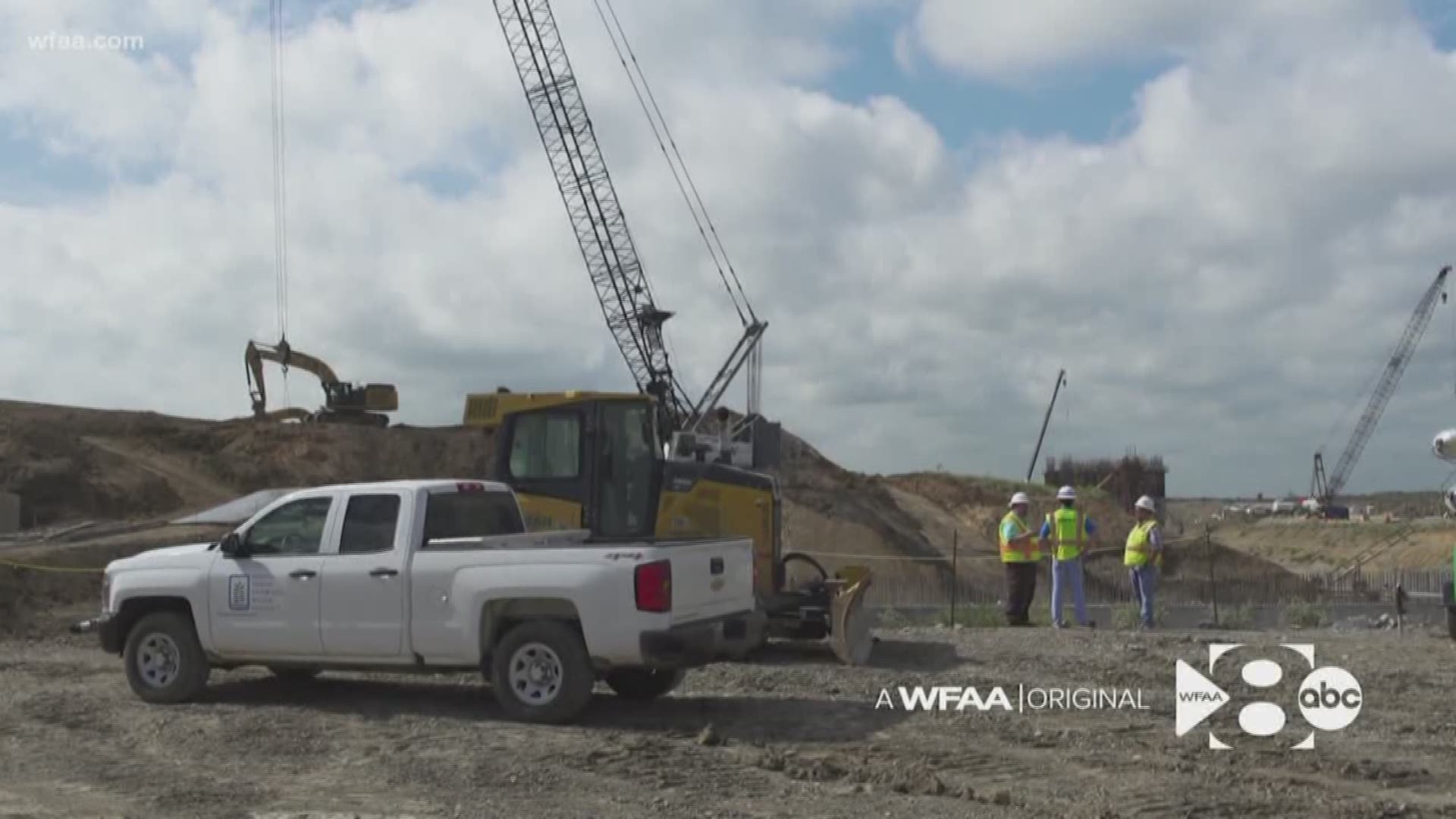 "Texas only has one natural (not man-made) lake."

Have you heard that statement before?

Well, it's not completely true. While almost all of our lakes and reservoirs are man-made, and certainly almost any lake you have been to or can think of is man-made, there is more than just one natural lake in Texas.

Caddo Lake in far northeast Texas is the most famous natural lake, but there are others such as Eagle Lake and Green Lake among numerous other oxbow type lakes.

Now the reason why we need to create our own lakes or reservoirs in Texas is simple: water and flood control.

As Texas' population continues to grow, our need for water will continue to grow.

These are some of the people working to solve that problem.

The solution to one of North Texas' biggest problems could be in the form of the small town of Bonham located about an hour and a half northeast of the heart of the metroplex.

Water is a precious resource. We use it for our lawns. Our pools. To cool us off on a triple digit summer day. Simply put, it keeps us alive.

But for this town and Fannin County, it could be more than that.

“I’ve given sweat, blood, and tears to make this work. And it’s here and happening," said Roy Floyd, the mayor of Bonham. "And I think it’s going to be good for my children, their children, etc. I think it’s a legacy for Bonham, Texas.”

He knows as North Texas' population grows, so does the need for water.

He also knows the answer lies right in his town.

“But they were going to build it with or without us. You might as well be realistic about what is going on. That water is vital for the statistics coming out of Dallas. And they need that water.”

Nestled in the middle of Fannin County is a possible fix to the water problem. Among some county roads and ranch land far from the concrete and congestion of the metroplex, Jeff McKito with the North Texas Municipal Water District is working on a new project.

This is their solution: Bois d’Arc Lake.

Jeff McKito explains, "Bois d'Arc Lake is the first major reservoir built in the state of Texas in 30 years. A lot of what we are doing right now hasn’t been done since then." 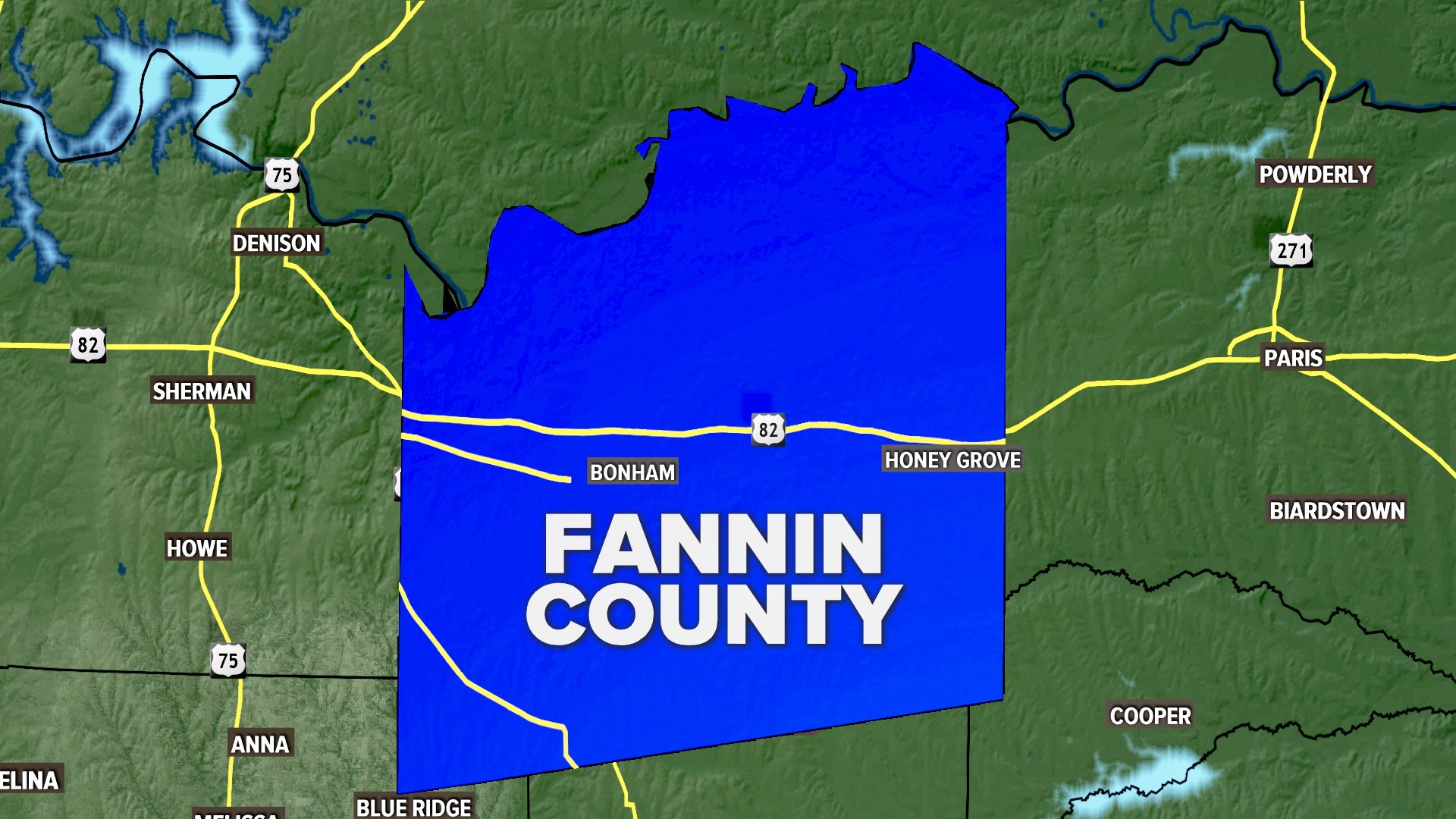 That’s right, a reservoir. Not a pond or a puddle.  A lake that is 15 miles long and over 16,000 surface acres. Once finished and filled with water, the lake will stretch from the 2-mile-long dam in northeastern Fannin County to just outside of Bonham back to the southwest.

McKito put the size of the lake in perspective.

"It’s roughly the city of Allen that will be underwater."

Water drawn from Bois d’Arc Lake will then be treated and pumped about 60 miles to be used by communities in Collin, Rockwall, Hunt, and Kaufman counties.

But there’s hope this lake will be more than just a drink at the end of a straw.

The North Texas Municipal water district represented by McKito wants Bois d'Arc Lake "to be a jewel. Something that people from Fannin County can be proud of and see there’s a benefit to them.”

Thousands of jobs, thousands of new homes and increased recreational spending are projected for Fannin County. Mayor Floyd can be excited about the prospect of that.

“Economically it means a great deal.”

And the prospects without it could be disastrous for North Texas.

So why is this lake needed? What would happen if it was not being built?

As the population of Texas and North Texas continues to grow, more lakes are being proposed and more will likely need to be built in order to keep the supply of water coming.

The big problem: cities will continue to look to small-town Texas to help fix it. 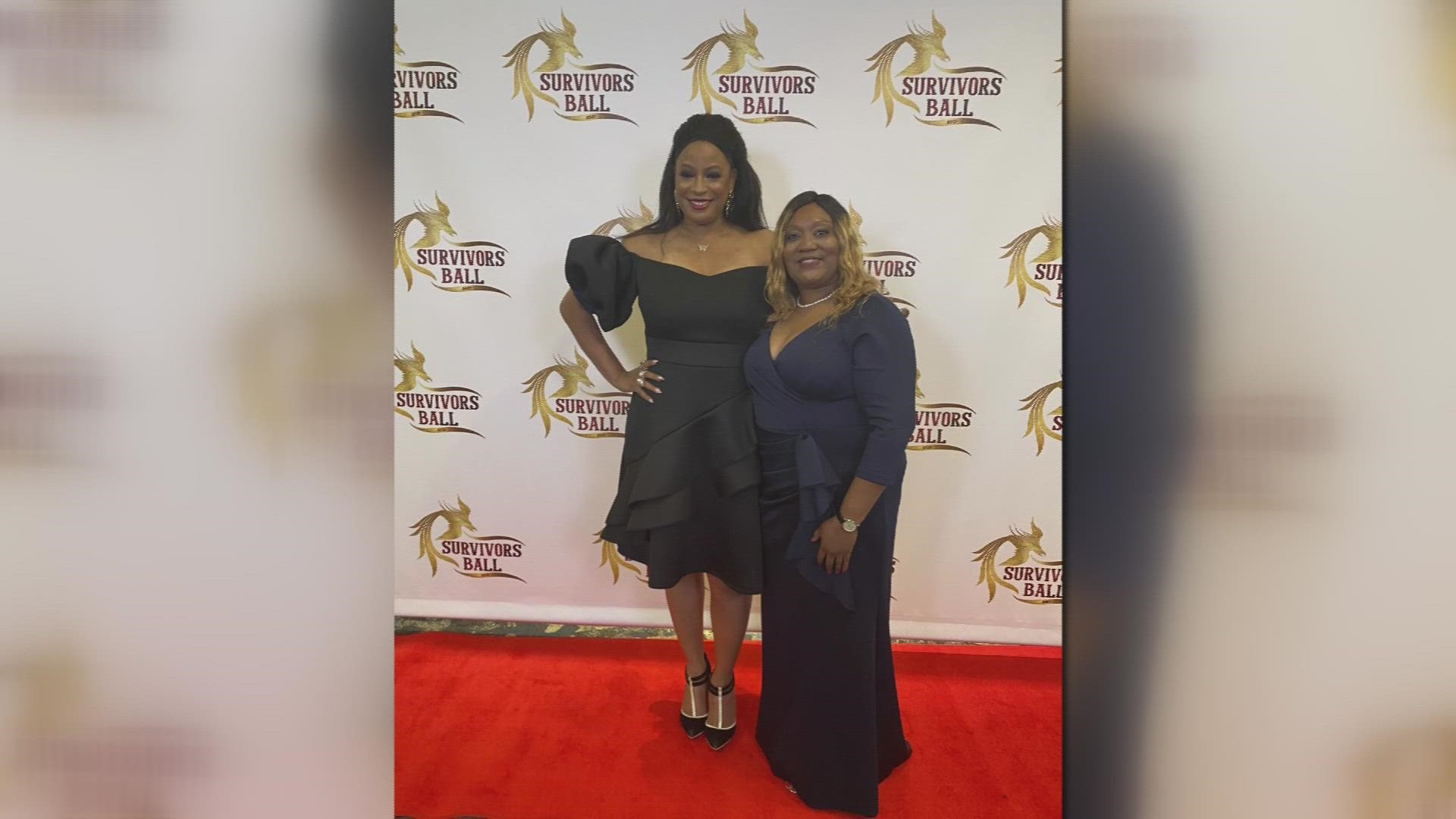