Widow sues Fort Worth after deadly crash at 'yellow-flashing arrow'

It took less than ten seconds for Kelly Talamantes to lose her husband in a horrible car accident last year. 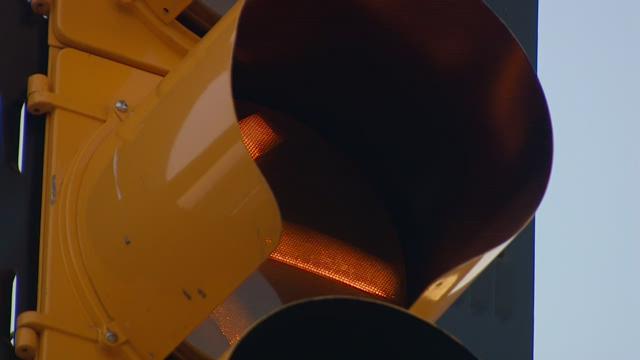 FORT WORTH, Texas -- It took less than ten seconds for Kelly Talamantes to lose her husband in a horrible car accident last year.

Hours later, doctors were trying to determine how much of her leg to amputate.

The accident in April of 2017 at North Beach Street and Heritage Trace Parkway claimed the life of Luis Talamantes, 43.

His widow is now suing, saying in a recently filed petition that the city of Fort Worth is liable because of ongoing problems at the intersection caused by a "flashing yellow turning light."

"All I remember is waking up in the hospital five days later in extreme pain," says Kelly. "But there is no doubt for me. It had no signage or anything. Just blinking yellow."

An accident report explains how the other vehicle involved was waiting on a "flashing yellow" before attempting its left turn.

Kelly and her husband were on their motorcycle proceeding through the intersection on a green light when they were struck.

Like a lot of major cities, Fort Worth has adopted permissive yellows over the past few years after a national study concluded they were safer.

But the intersection of Beach and Heritage Trace seemed to have a unique problem with the arrows.

Moon wouldn't comment directly on the lawsuit, but did speak generally about issues at the intersection after the flashing yellows went up about a year ago.

"We would have drivers interviewed after accidents and they would tell us, 'I knew I had a yellow and to yield, but I thought I could make it," said Moon.

A Fort Worth Star-Telegram article pointed out there were seven accidents alone right after the flashing yellows were installed.

Moon said line of sight issues because of double turn lanes could have been one factor, and that the flashing yellow option onto Beach was removed.

Kelly is now raising the couple's two children on her own while still learning to use her prosthetic.

"I don't take anything for granted anymore," she said. 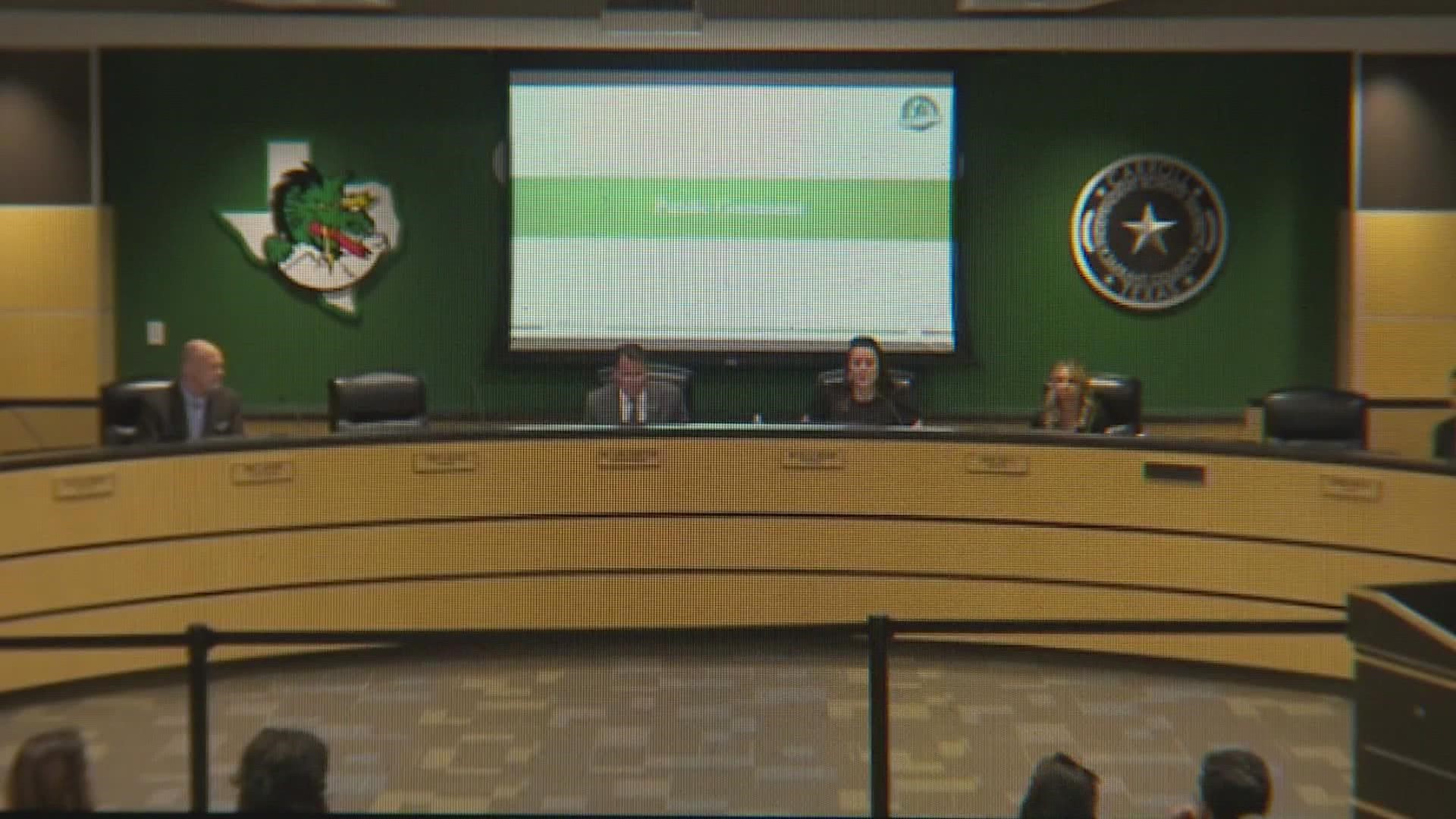